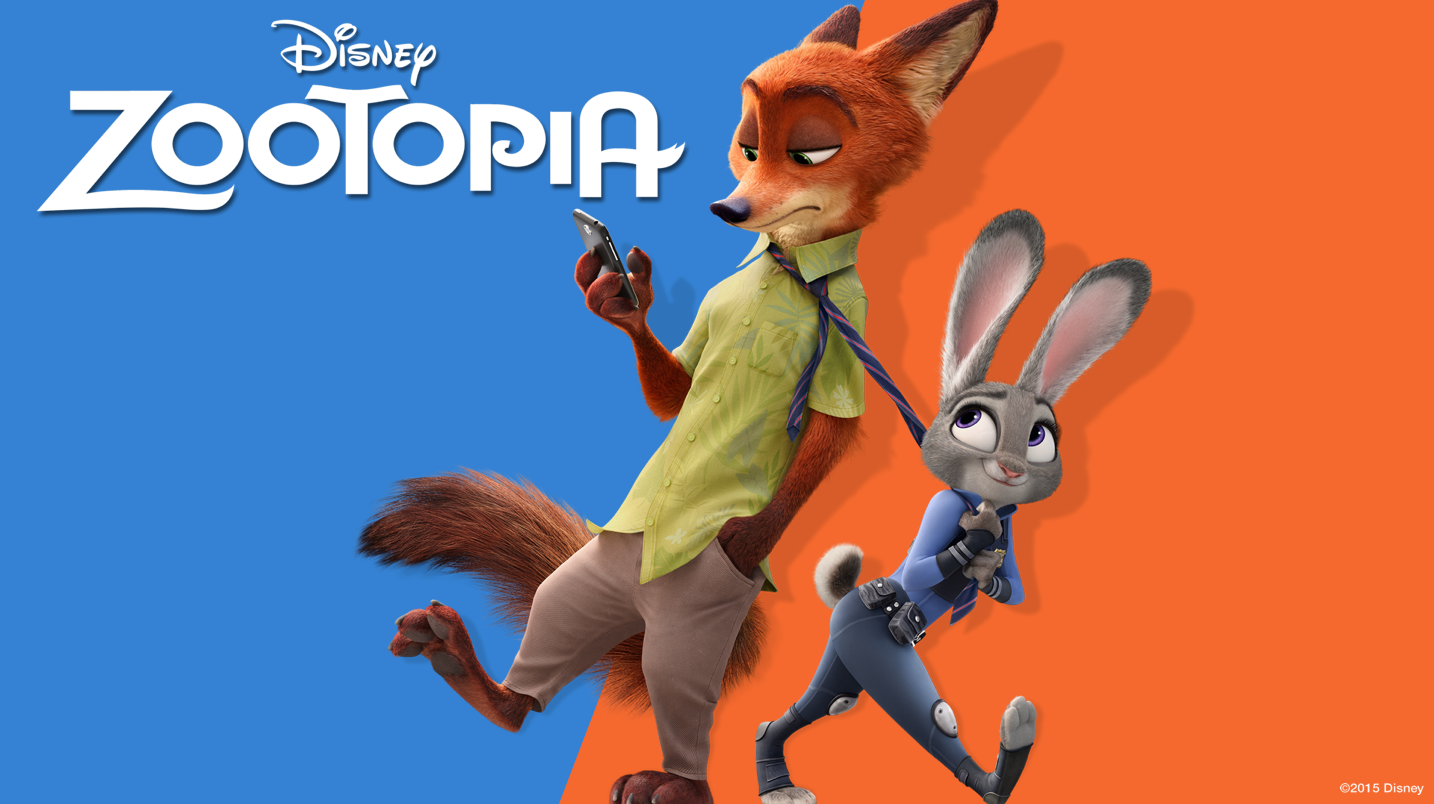 Zootopia, which is also known as Zootropolis, is an American animated film centered around a cop rabbit, that was released in 2016. The production for the film was done by Walt Disney Animation and released under Walt Disney Pictures. Zootopia is directed by Rich Moore and Byron Howard with Jared Bush as the co-director. Jennifer Goodwin, Bonnie Hunt, Don Lake, Tommy Chong, Idris Elba, Jenny Slate, Nate Torrence, J. K. Simmo, Octavia Spencer, Alan Tudyk, and Shakira.

The film takes place in a world where anthropomorphic animals coexist with one another. The plot follows Judy Hopps who is a cop rabbit wanting to make the world a better place as she unravels the mystery behind the case of frenzied predators along with Nick Wilde, who is roped in by Judy to help her.

In the Disney Investors Day Livestream on December 10, 2020, Walt Disney announced that a television series titled Zootopia + will be airing in 2022 on Disney +. The series was described as an anthology that will showcase the mobster shrew, the dancing tiger, and the sloths who are all original characters from the film. Later on November 12, 2021, it was confirmed that the series will release in 2022, with direction from Trent Correy and Josie Trinidad. In Zootopia +’s teaser characters who were not officially announced also appeared.

Zootopia during its release in 2016 received praise for its music score, animation, and voice acting going on to make new box office records with a gross of 1 billion dollars, which put it alongside the top four highest gross films of 2016. The film has also won various awards for the best-animated feature film. All this combined with the fact that a new series titled Zootopia +, which will air in 2022, it’s not wrong to hope for the second film of the franchise, especially if the series does as well as the film. Though there has been no official announcement, Director Ruch Moore commented that he would love to revisit the series again.

Zootopia is set in a world where animals whether they are predators or prey co-exist with each other. The story revolves around Judy Hopps, a rabbit who dreams of becoming a cop which she does with flying colors however her problems don’t end here. Judy is a country rabbit who has never been to the city and is often discriminated against for being a rabbit, as there has never been a rabbit cop before. Usually, the job is taken on by large and stronger herbivores like water buffalo or predators like lions. Judy despite all her hard work gets assigned as a meter maid, which although brings her grief, made her parents very happy since they didn’t want her to get hurt.

During her job, she meets a red fox and helps him without knowing he’s scamming her. Judy confronts Nick, the fox, but he brushes it off leaving her down in the dumps. She then gets involved in a case of a missing otter which leads her to get help from Nick and they investigate together, much to Nick’s dismay. The clues lead up to finding out that the missing animal cases and the recent frenzied predator cases are done by the same person and that the mayor’s assistant is the one pulling the strings. The duo put on a show fooling her into spilling the beans and she is arrested. The movie finishes off with Nick becoming a cop himself and Judy becoming a respected cop amongst her peers.

Jennifer Michelle “Ginnifer” Goodwin was born in 1978 on May 22. She is an American actress. Jennifer is famously known for her role in Big Love as Margene Heffman and Once Upon A Time as Snow White/ Mary Margaret.

Jason Kent Bateman was born in 1969 on January 14 He is an American actor who also works as a director, and producer. He is known for his roles in Little House on the Prairie, Silver Spoons, and The Hogan Family.

Where to Watch Zootopia 2?

Zootopia can be streamed on Disney+Hotstar.

The official trailer for Zootopia was released by the official YouTube channel of Walt Disney Animation Studios on December 31, 2015.