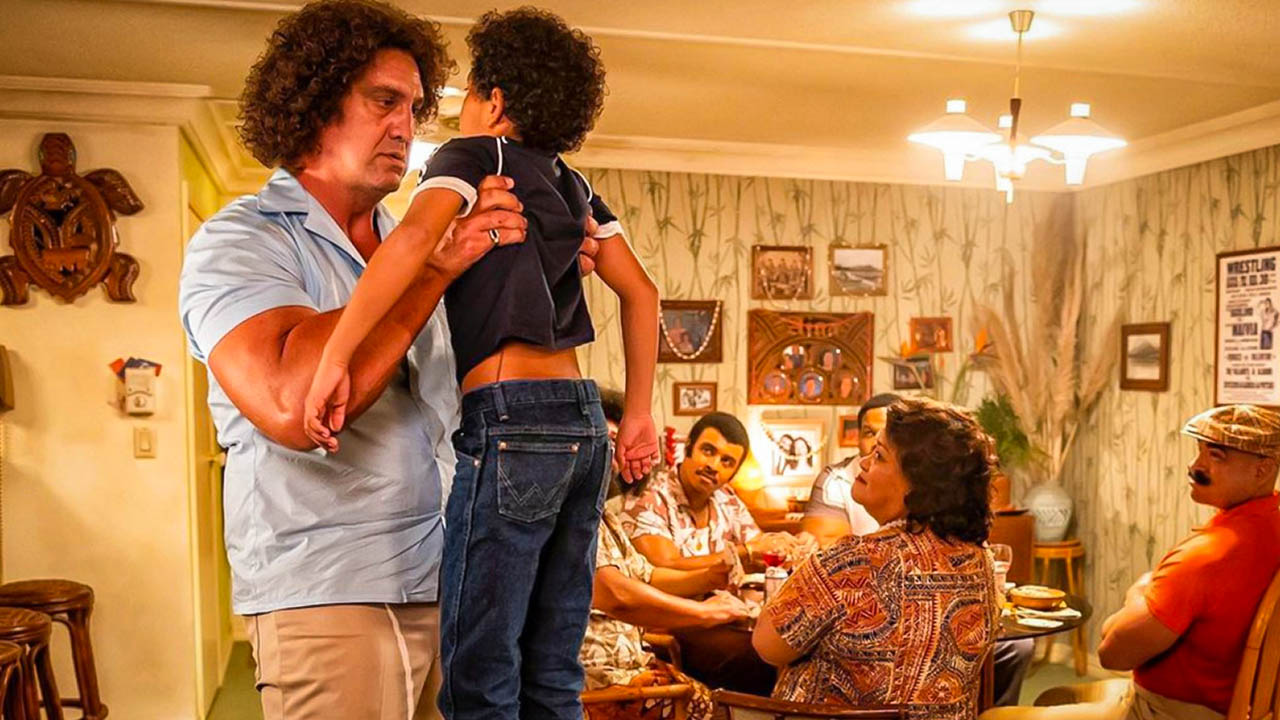 Young Rock, as its name suggests, is based on the life of pro wrestler and actor Dwayne Johnson, also known as “The Rock.” The program focuses on Dwayne’s career, beginning when he was a young man. It is a sitcom that explains the journey that our favorite WWE wrestler took to get to where he is today. Because of the show’s quick humor and our favorite characters, it quickly gained a lot of popularity. Additionally, it received favorable remarks from critics too. IMDb has given the show 7.6 out of 10 ratings.

Nahnatchka Khan and Jeff Chiang wrote the script, and Brian Gewirtz, Nahnatchka Khan, and Dwayne Johnson served as executive producers. The series began airing on NBC on February 16 and ran for 11 episodes before wrapping up on May 21 of the same year. The series was swiftly renewed for a second season in April 2021, even before the first season, which debuted on March 15, 2022, and ended on May 24, 2022, with 12 episodes, was over. This was due to the overwhelming support from the audience. In fact, a special episode was released on December 15, 2021, in advance of the second season.

Young Rock fans, we have some very exciting news to share. A new season of the Young Rock has been formally announced! The Rock will return with his life story in season 3 as confirmed by NBC in a press release on May 12, 2022, before the second season’s premiere. They even provided a specific date for the show’s debut four days after, which is Friday, November 4 at 8:30 p.m. ET on NBC. So make sure to be on time to catch your favorite sitcom.

Dwayne is vying for the presidency (fictional) of the United States in the year 2023 when the original story takes place. He travels back in time while speaking, remembering his younger years as a schoolboy in Hawaii when he was 10 years old, as a high school student in Pennsylvania, and as a college student at the University of Miami, where he was a football player.

A significant cliffhanger was left at the conclusion of Young Rock’s Season 2 storyline. Where the second season left off, we anticipate the third season to pick up immediately. After season 2 ended with his shaky 1997 WrestleMania debut, in which he wrestled The Sultan for the Intercontinental Championship in a lackluster match and was saved by his dad, Rocky Johnson, we anticipate that season 3 will delve even deeper into his WWE career and rise to become one of the country’s most recognizable professional wrestlers.

Dwayne Johnson as himself

The popular WWE wrestler and actor who has won the hearts of his fans will return for the new season to present his personal struggles in front of them in a hilarious manner. He is most well-known for his roles in Red Notice, Jumanji, and other films.

Dwayne’s father, Rocky, serves as the story’s main character. Prior to his retirement, he competed in professional wrestling.

Ata, another main character in the narrative, is the mother of Dwayne and the wife of Rocky.

Other characters that were in previous seasons will also appear with the same cast for the new season, which includes the younger versions of Dwayne. These are portrayed by Adrian Groulx as 10-year-old Dwayne; Bradley Constant as 15-year-old Dwayne; and Uli Latukefu as 18/20-year-old Dwayne.

Since the season’s premiere is not too far off, we anticipate the official trailer for the new season to be released soon. On Rotten Tomatoes’ official YouTube channel, you can watch the season-specific trailers for the shows that have come before. It’s very entertaining to watch the comedy in the trailer.

Where To Watch Young Rock Season 3?

Season 3 will be available to stream there the day after its NBC television broadcast, joining Seasons 1 and 2 that are already available there. For international streaming, the program is also accessible on Hulu, Prime Video, and YouTube Premium Subscription.