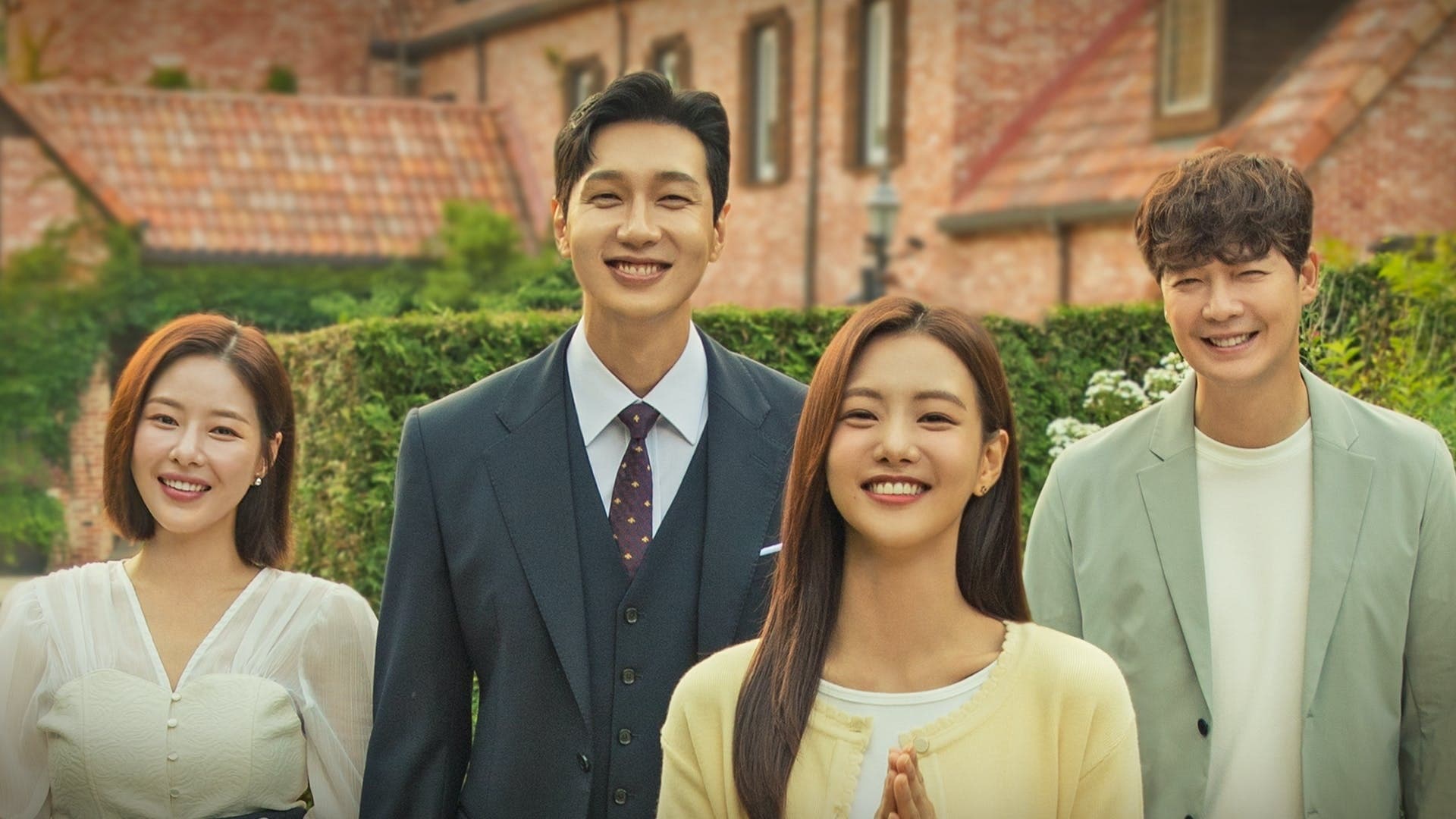 Young Lady and Gentleman is a television series that originates from South Korea. This ongoing series stars actors like Ji Hyun-woo, Lee Se-hee, and Cha Hwa-yeon. Shin Chang-Seok is the director of the series.  This weekend drama revolves around the character of Lee Yong-gook who is a widower with three children. He gets attracted to Park Dan-dan who is a live-in tutor for his kids. The series first premiered on KBS2 on 25 September 2021. It airs every Saturday and Sunday at 19:55 (KST).

This amazing series has also won many awards which include 7 awards at the 2021 KBS Drama Awards which also includes Grand Prize (Daesang) by Ji Hyun-woo and the best couple award. The 32nd episode which aired on January 9 2022 had logged a national average viewership of 36% with about 6.72 million viewers watching the episode. This was in accordance with Nielson Korea. The series rules 4th place among ‘Top 50 series per nationwide viewers in Korea’ as of now. The series was increased for a total of 52 episodes after seeing the popularity of the series which originally was about to have 50 episodes.

The series can be watched online on streaming platforms such as Kocowa, Viki, and KBS World.

Dan Dan played by Lee Se-hee, lives with her stepmom and stepbrother Dae Bum. He is an ever-failing businessman. She leaves home as she is Tired of putting up with them. She climbs up a mountain as she feels down on her luck. There, she meet Young Guk played by Ji Hyun-woo, who was hiking while dressed in a suit. He is the capable chairman of a corporation and a widower with three kids. Dan Dan becomes a live-in tutor at Young Guk’s house but she was not aware of it was earlier and it all happened by chance.

They find themselves in situations of conflict which happen to be both small and large as they start to live together and look after Young Guk’s kids. Although they have an age difference of 14 years, they start becoming fond of each other. Dan Dan helps Young Guk to recover from the grief of losing his wife and becomes closer to his kids.

The teaser trailer for Young Lady and Gentleman was released by Kocowa TV on their official YouTube channel on 29 September 2021. The trailer revealed crucial details about the cast and the general storyline of the series