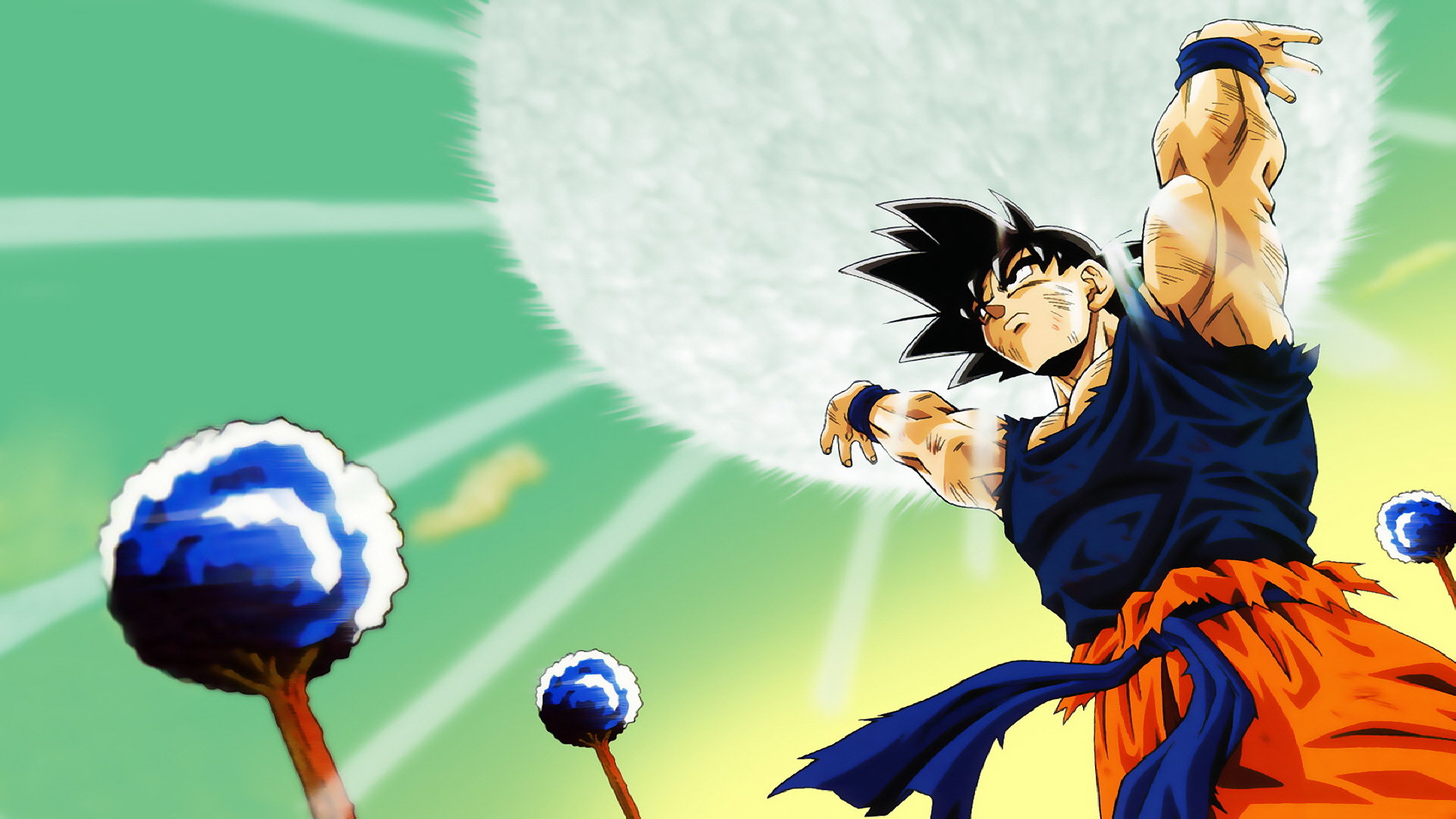 Was Gohan Stronger Than Goku?

Dragon Ball Z is a Japanese anime series that aired on television and was produced by Toei Animation. The series is a part of the Dragon Ball franchise and is the sequel of the Dragon Ball anime which came out in 1986. The series focuses on the next 325 chapters of the manga which shows the adventure of adult Goku along with his son Gohan. The series was published in The Weekly Shonen Jump from the years 1988 to 1995.

Was Gohan Stronger Than Goku?

Both Goku and Gohan are portrayed differently in the manga when compared to the anime. The manga shows Goku being the stronger of the two easily surpassing his son however in the anime Gohan has shown to have untapped and unlimited potential which could very well beat Goku.

Gohan is Goku’s first son who is a half-Saiyan due to his mother being a human and despite having enormous potential Gohan unlike his father isn’t passionate about fighting preferring to stay away from it. Gohan as a child was easily scared and when asked what he wanted to become stated that he wanted to be a scholar. This was caused because his mother Chi-Chi was very strict with his upbringing wanting him to focus more on studying than martial arts due to earth being safe and peaceful unlike before. However, the earth was once again in a state of danger, and Chi-Chi allows Gohan to learn martial art which combined with his natural talent for fighting and Saiyan powers made him one of the strongest characters in the series.

Gohan like his father possesses superhuman strength and extreme durability due to him being a half-Saiyan. Half- Saiyan is also believed to be stronger than full Saiyans, allowing him to learn old techniques and acquire new ones much faster when compared to his father. Owing to this fact Gohan achieved the state of Super Saiyan 2 at just the age of 9 which made him the youngest person to do so.

However, despite all this, in the fight between Goku and Gohan in Dragon Ball Super, during the Tournament of Power, Gohan challenges Goku to a fight in order to see the full extent of his powers to which Goku agrees. Both of them go fist to fist, unleashing all of their strength. The battle ends when they put everything into one final blow which knockouts Gohan.

This could be because despite being a Half- Saiyan, who is said to be stronger than a full Saiyan, Gohan had only achieved the Super Saiyan 2 state and he also had a lesser practice time and experience when it came to fighting. Additionally, Goku had already achieved the state of Super Saiyan 3.

As such Goku is far stronger than Gohan.

Son Gohan is one of the main protagonists of the series Dragon Ball Z. He is a half-breed Saiyan and the elder son of Goku, the main protagonist of the series Dragon Ball and his wife Chi-Chi. Gohan is also the older brother of Goten and Raditz’s nephew. His name was given to him by Goku in remembrance of his late grandfather. He, later on, marries his Videl, his lover, and has a daughter named Pan.

Son Goku who was previously called Kakarot is the main protagonist of the series Dragon Ball. He is a Saiyan who was sent to Earth to destroy it but lost his memories and was adopted by Grandpa Gohan who raised him. He later married Chi-Chi and became the father of Gohan and Goten.

Where to Watch Dragon Ball Z?

Dragon Ball Z can be streamed on Funimation and AnimeLab.

In this article:dragon ball z, gohan, goku, Was Gohan Stronger Than Goku