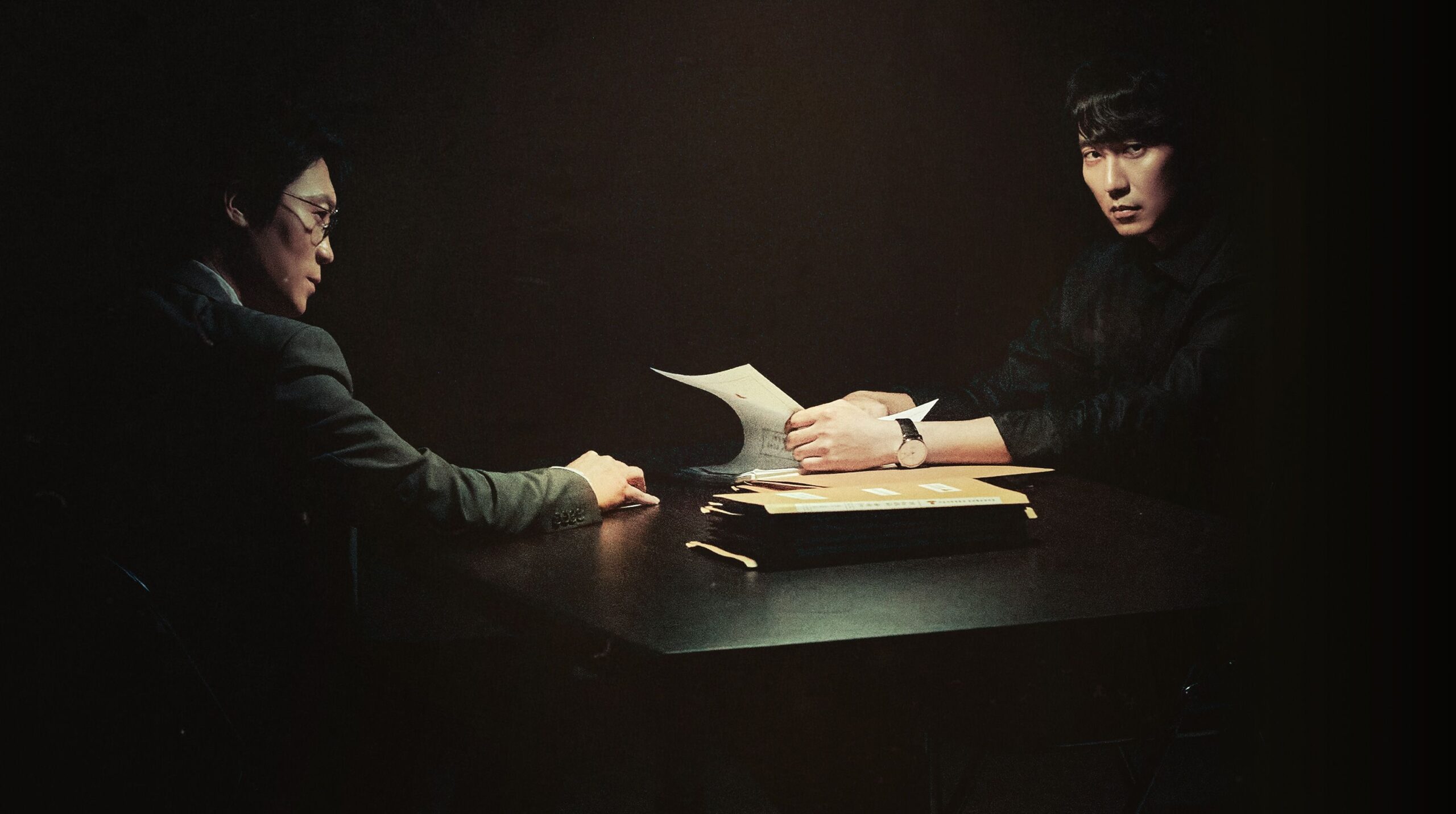 Through The Darkness Episode 7 Release Date

“Those who read the minds of evil”, popularly known as “Through the Darkness” is an ongoing South Korean drama series, which is written by Seol Yi-Na and directed by Park Bo-Ram. The series is based on a 2018 non-fiction book of the same title, written by Korea’s first criminal profiler Kwon II- Yong, and journalist turned author Ko-Na Mu. The genre of the series is crime, thriller, and investigation. The series first premiered on SBS Tv on 14th January 2022, and it airs every Friday and Saturday at 22:00 hours KST.

Through The Darkness Recap

The story begins with a simple thought: “It is often said that angels and demons are only one point apart. If so, where and why did the minds of most people who live ordinary and natural lives intersect with the minds of those who commit the heinous and heinous crime of murder? What made them so wicked and why?”

As the story progresses, we see that in the year 1990s a series of brutal murders start to take a surge, in the Seoul region of South Korea. A mysterious figure recognized as Red Riding hood has been terrorizing women and killing them in unmotivated outbreaks. The killer seems to attack in random order, the police are confused as to whom he will attack next. And the question that lies here is ‘Why are these attacks happening? To find out the reason and the killer, the American FBI is using criminal profilers to build profiles of criminals in such cases.

Ha Young is a reserved person, who can understand and see-through other people more effectively than anyone else. The team leader of the Criminal Behavioral Analysis Team, Kook Young So, also works as a headman of the National Forensic Service. By using his new method, he thinks that the police together with them will be able to cease the case. However, the police have now entered into completely unknown territory. Will their approach be worthy enough to solve this case? And does Ha Young is capable enough to track down the ongoing murder mystery?

Through the Darkness Episode 7 Release Date

Before we proceed to the 7th episode of this series, we must look at the 6th episode. The 6th episode of the series aired on 29 January 2022. And until episode 4, we can see that Young Soo and Ha Young are working on the case with the regional investigation unit, and are seen explaining to the regional investigation unit how they study the mind of criminals by talking to other similar criminals with the unit head Yoon Tae Goo. The criminal Behavior Analysis team controlled by Young Soo also makes an official entry into the investigation.

Through The Darkness Cast

In the criminal behavior analysis team, we have Ryeon as Jung Woo Joo, who can be seen providing information and analyzing various incident data. He later joins Ha Young and Young Soo, in their team. Next, in the mobile investigation unit, we have, Lee Dae Yeon as Baek Jun Sik, who is the head of SMPAs criminal unit, Kim won Hae playing as Heo Gil Pyo, Jung Soon Won playing as Nam II young.

Through The Darkness Trailer

The trailer for the Through the Darkness series was released on the official platform of the SBS channel on January 7, 2022, and other various official platforms. The trailer is 2mins 56 seconds long with English subtitles, and with a basic overview of the series. You can watch the trailer by clicking on the link given above.