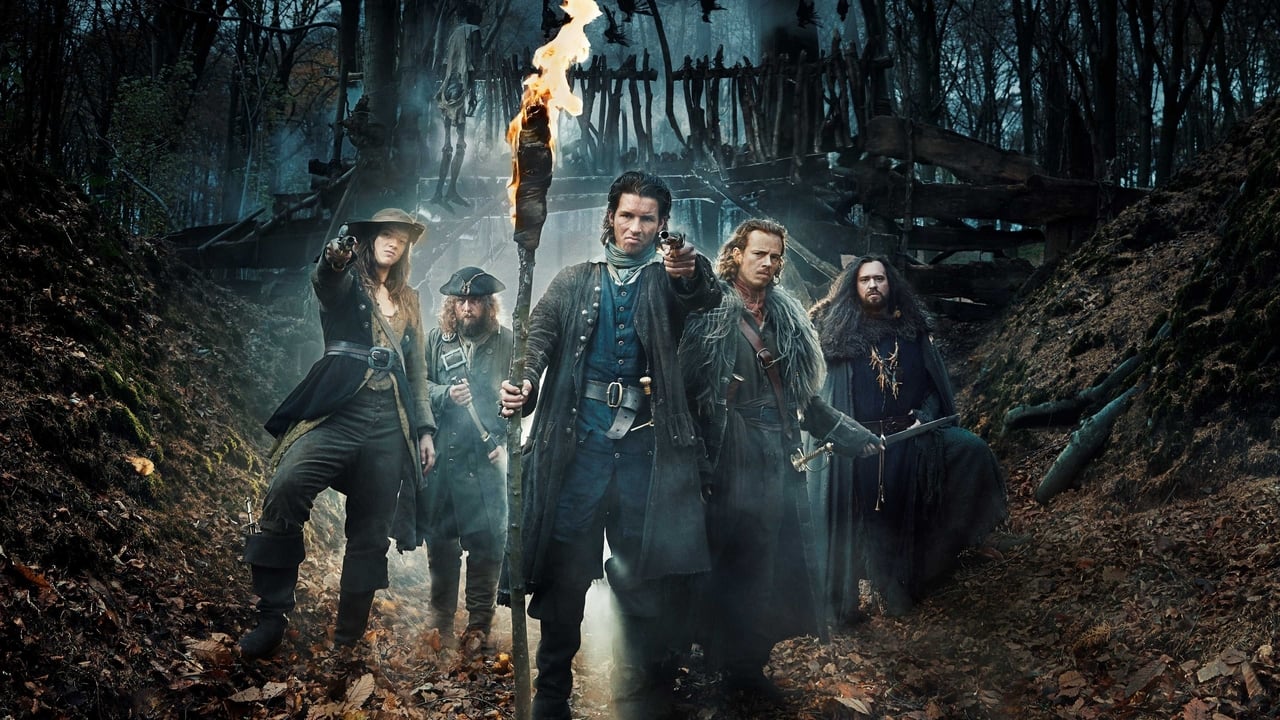 The Thieves of the Wood, also known as De Bende van Jan de Lichte, with the literal translation as The Gang of Jan de Lichte, is a Belgian drama series in the Dutch language with a little bit of French and German. The show is originally based on a book of the same name by Louis Paul Boon, whose screenplay was written by Christophe Dirickx and Benjamin Sprengers. It is directed by Robin Pront and Maarten Moerkerke and produced by Dirk Impens. Here’s what we know about The Thieves of The Wood Season 2 Release Date.

To keep its dignity and not disrupt the beauty of the original story, it was shot at many different places, including Kluisbos forest in Kluisbergen, at the market in Veurne, and in Wulveringem at Beauvoorde Castle.

Reading history books is boring, but watching a movie based on it feels amazing. The series had exactly the same magic on its viewers, even the ones who hate reading books, especially the historical ones (including me). At the end of season one, it left viewers satisfied but hooked up for more. It has been more than 2 years since the show was made available with all its 10 episodes to watch for fans worldwide on January 2, 2020, and there has been no news since then.

You don’t need to worry, though. If the show has not been renewed, keep in mind that it was not canceled as well. So there are hopes of it coming soon enough. Despite the show’s popularity at the time, the series would resume its season 2 filming in the same year when it was first released on local TV cable channels, but to no avail. The series has a total score of 6.8 points out of 10 on IMDb, which is not bad enough for Netflix to not pick it up for next season. So, you can keep your hopes up as a lot of Netflix series return after 2 years of hiatus.

Thieves of The Wood Season 1 Story

As stated, the story was adapted from Louis Paul Boon’s novel, and it doesn’t deflect from the storyline even the slightest bit. It follows the story there and introduces us to the main protagonist of the story, Jan de Lichte, who is a Flemish Robin Hood. He is a rebel against the Austrian aristocracy and the leader of poor people. In the following episodes, we get to know his life struggles and what he does to fight for poor people, culminating in his capture and execution at the end of the series.

READ MORE: Flirty Dancing Season 2 Release Date and Everything We Know So Far

Thieves of The Wood Season 2 Story

Season one wrapped up the story with Jan de Lichte’s execution, so it is quite difficult to predict what will happen next as the novel also concluded on the same note. In the new season, we might see him escape from the execution and then fight for his and others’ rights; or we might see some of his followers’ stories carrying on his light and spirit, though nothing can be confirmed right now.

Thieves of The Wood Season 2 Cast

If Jan de Lichte returns for the new season, we expect Matteo Simoni to take up the role once again. More of the cast can’t be confirmed at this moment, but potential season one cast includes – Tincke, portrayed by Stef Aerts; Héloise, by Charlotte Timmers; De Schoen, by Anemone Valcke; Meyvis, by Rik Willems; Magician Vagenende, by Iwein Segers; and Bailiff Baru, who is portrayed by Tom Van Dyck.

Thieves of The Wood Season 2 Trailer

There is no trailer available for Thieves of the Wood season 2 currently, but if you want to watch the previous season’s trailer, tune into Netflix’s official YouTube channel. The trailer is perfect to watch if you want to relive the short historical moments of the series.

Where to Watch Thieves of The Wood Season 2 Online?

Thieves of The Wood was first released in Belgium on the Proximus television network but later it changed its network and began airing on a public network by the VTM channel till its broadcasting rights were bought by Netflix where it was made available for audiences worldwide. That’s where season 2 of the show will be made available if and when it comes out.