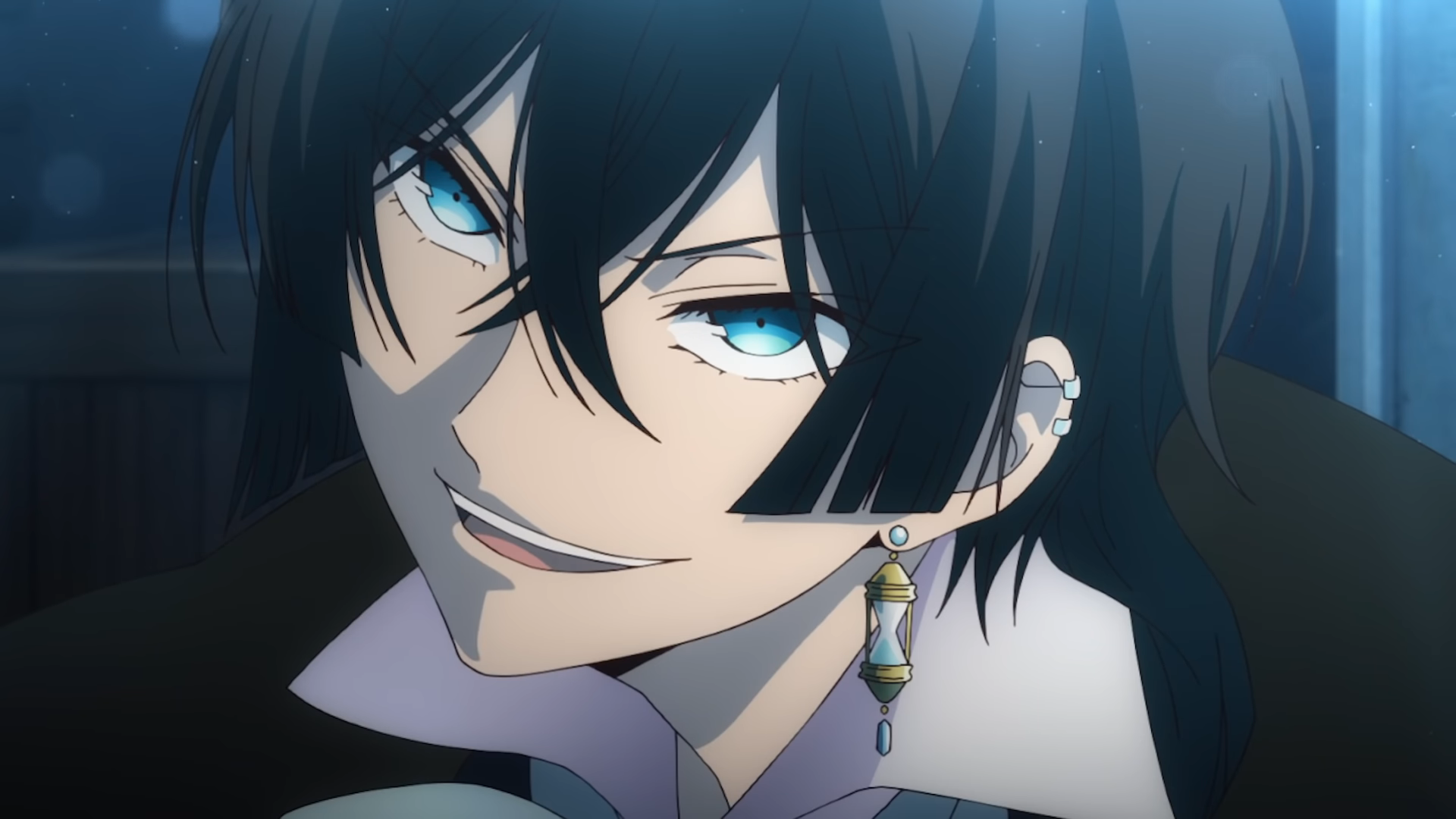 The Cast Study of Vanitas is manga and anime series that originates from Japan. It has been serialized since December 2015 in Square Enix’s shōnen manga magazine Monthly Gangan Joker. The story of the series is set in 19th century Paris. It contains vampire and steampunk thematics. The story of the series lays its focus on the young Vanitas. He possesses the grimoire called The Book of Vanitas and uses it to heal cursed vampires. Vanitas is joined by the vampire Noé Archiviste in his quest to save cursed vampires. The anime television adaptation of the series developed by Bones first premiered in July 2021.  AnimeJapan announced on 28 March 2021 that the series would be receiving an anime television series adaptation by the animation studio Bones.  Tomoyuki Itamura serves as the director of the series. The scripts are overseen by Deko Akao and character designs have been done by Yoshiyuki Ito.

The viewers in the United States of America, Canada, and Mexico can stream the series online on platforms such as Funimation. The episodes would be in their original Japanese dub along with English Subtitles. The viewers of South-East Asian countries including Malaysia, India, Pakistan, Thailand, Indonesia, and the Philippines can watch the series on Aniplus. The residents of China can watch the series on the Bahamut Anime Crazy Website with a Chinese dub.

The story of the second season revolves around Vanitas and Noé Archiviste. They head out of the town of Gévaudan in search of the beast which is an enormous wolf-like creature that has slaughtered hundreds of people. Vanitas primarily aims to heal it using the powers of his grimoire suspecting that the Beast is a curse-bearing vampire. The two get separated and suddenly travel back to the past along the way. They travel back to the exact moment when the Beast is lurking in the woods. Vanitas decides to team up with Jeanne in order to find Noé after a battle against the gigantic wolf and a vampire hunter.

Jeanne’s goal is the opposite of Vanitas’ despite being allies as she was tasked to kill the Beast and suspected that it may be someone she used to know earlier. Meanwhile, Noe gets severely wounded and is picked up by the mysterious Chloé d’Apchier and her servant. Chloé is a vampire whose existence was erased from the public’s knowledge like Noé. She once tried to find a way to become human again and has been a guardian for future generations. Noé is grateful to Chloé for her hospitality but he is unaware of the fact that she is siding with forces far more dangerous than the Beast itself.

This character is voiced by Natsuki Hanae. He is a young man who although being a human was bitten by the Vampire of the Blue Moon which made him a part of the Blue Moon clan with some vampire-like abilities.

This character is voiced by Kaito Ishikawa. He is a vampire and child of the Shapeless One and is a member of the Archivist Clan named the Fangs that Lay Bare Blood. He has the power to read people’s memories after he drinks their blood.

The trailer for the second season of The Case Study of Vanitas was released on YouTube on 11 December 2022. It revealed crucial details about the storyline and characters of the season.