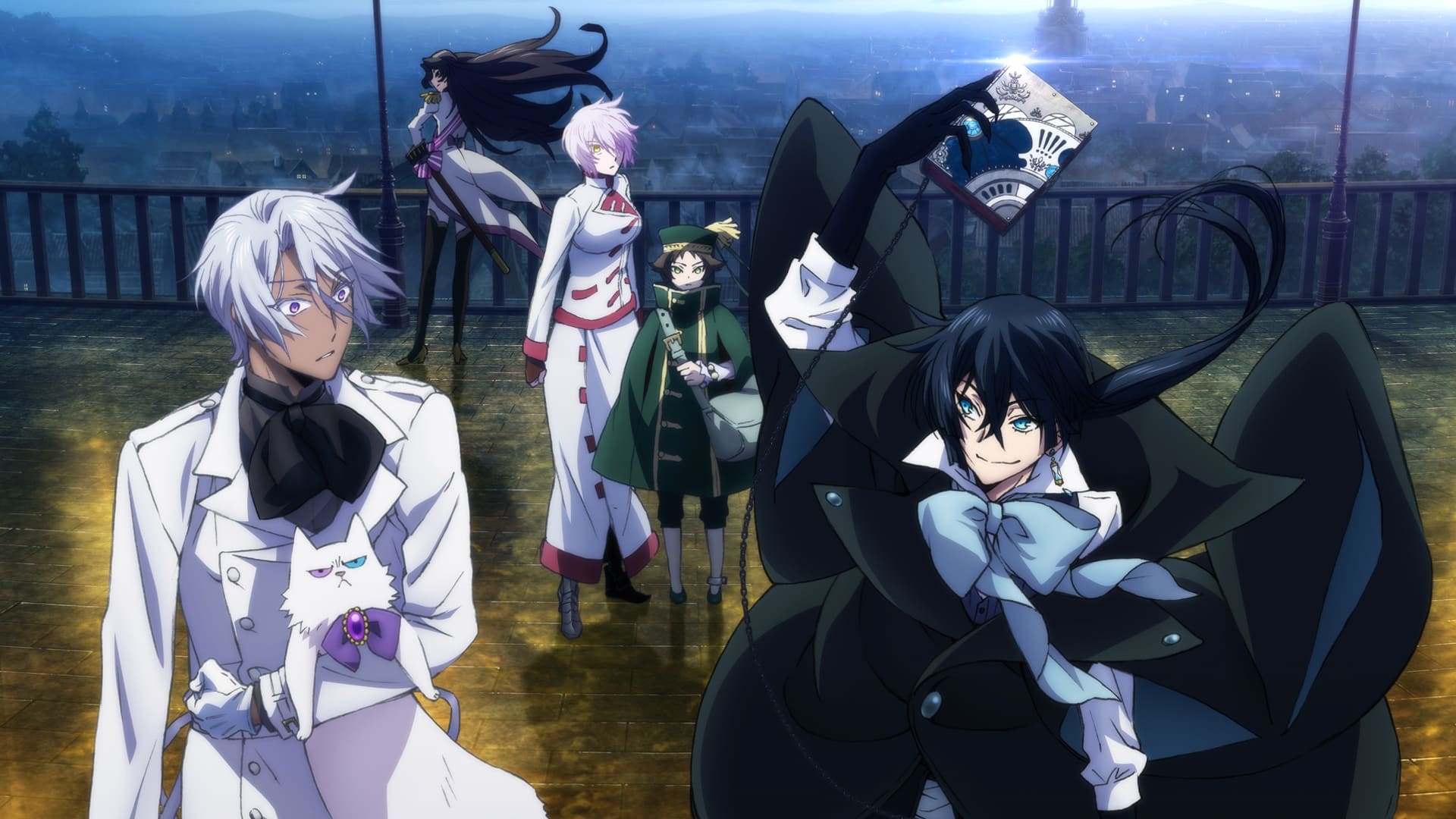 The Case Study of Vanitas is a Japanese manga series written by Jun Mochizuki and also illustrated by her. It is serialized in Gangan Joker produced by Square Enix’s shonen manga magazine since December 2015. Yen Press published the manga in English in North America.

The story takes place in 19th century Paris with vampire and steampunk themes. The story revolves around a young man named Vanitas who possesses the grimoire called The Book of Vanitas and uses the book to heal cursed vampires. He is joined by a vampire named Noé Archiviste in his quest to save all cursed vampires. Mochizuki stated that she drew inspiration for the story from her visit to France and watching a movie about vampires. She also stated that she wished to surpass her other top-rated work, “Pandora Hearts” by drawing much for compelling fight scenes and to place more focus on the theme of hidden identities.

The anime television series for the manga was animated by Bones and aired on July 2021.

The twenty-third episode of The Case Study of Vanitas season two is scheduled to release on March 26, 2022. The Case Study of Vanitas is currently being telecasted in Tokyo MX and can be streamed on Hulu, Funimation, and Crunchyroll. The duration of the episode is expected to be approximately 21-25 minutes, similar to the previous episodes of this season. It will be continued by the twenty-fourth episode which will air on April 1, 2022.

This episode is titled “mal d’amour” which translates to lovesick or incurable disease. This is a reference to how Vanitas feels about his emotions towards Jeanne, he reacts as if he had gotten an incurable and everlasting illness that will forever ruin his life. This episode shows a huge contrast between him trying to figure out what’s going on with Olivier and Roland in a café while Jeanne is eating away happily with Luca and Dominique. Jeanne upon realizing she is in love considers it a gentle and lovely emotion that she believed she could never feel, however, Vanitas sees it as something evil and extremely terrifying though the reason why is yet to be stated.

The simplest reasoning would be that he believes that love would be a distraction as he carries out his missions and that he might be annoyed at himself for bringing in something that could disrupt his work at the same time it could also be considered that he is frightened that falling in love with Jeanne is something far worse than what has already happened to him. It may be that he doesn’t want to be sidetracked with love after it is confirmed that he doesn’t have long to live due to the blue tattoo on his hand.

The story is yet to reveal what happened to the vampire of the blue moon or any of his other students if any however from the previous episodes it can be concluded that Vanitas has done things alone.

It is mentioned during the final few minutes of the episode that a vampire has been attacking humans since the duo, Vanitas and Noe left for Gévaudan, and that this vampire is their next possible foe. But it is revealed that Dominique is non-other than the vampire and that she is being controlled. A small child seems to be controlling her and he has especially chosen Dominique because she is close to Noe.

Noé Archiviste is a vampire and child of the Shapeless One. He is a member of the now fallen Archivist Clan, who are also called “the Fangs that Lay Bare Blood,” due to having the power to read people’s memories after drinking their blood.

Where to Watch The Case Study of Vanitas?

The Case Study of Vanitas can be streamed on Hulu, Funimation, and Crunchyroll.

The Case Study of Vanitas Trailer

The Case Study of Vanitas Trailer was released on December 22, 2021, on the official YouTube channel of AniTV.