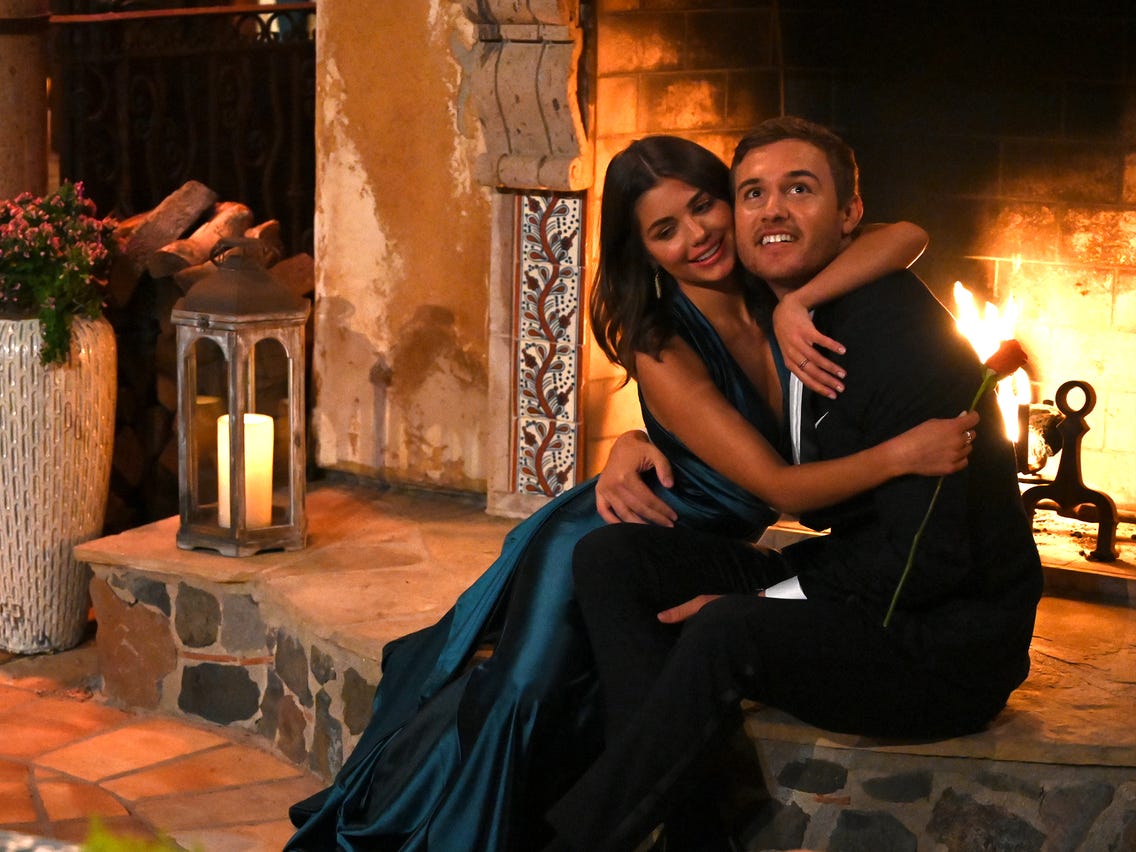 The Bachelor is an American reality show of the format of dating, romance, and love airing on the network ABC since 2002. This was the first show to pave the way for reality dating shows which have become so popular all around the world. Every country has its own version of reality dating shows based on the format of The Bachelor. The format of the show is basically where one bachelor is selected and put into an isolated location with twenty-five women.

He gets to know all the women better by spending time with them, interacting with them. If he likes a girl and wishes to continue knowing her better he gifts her a red rose. Every week eliminations take place where the girl who does not receive any rose is sent back home. By the end of the show, the bachelor must make a choice of the ideal partner for him and stick with her and even propose to her for marriage as per his wish. Here’s what we know about The Bachelor Season 26 Episode 3 Release Date.

Episode 3 of Season 26 for The Bachelor is all set to air on the 24th of January 2022 on the ABC network. So far two episodes have been aired for The Bachelors and viewers of the show are already excited to watch what happens in this brand new season. For all the people who can not access the ABC network, they can stream the episodes on online platforms like Hulu or Fubo. The first episode of The Bachelor was released on the 3rd of January 2022 starring Clayton Echard as the bachelor who is a representative for medical sales by profession.

The bachelor in season 26 is Clayton Echard. He has come to find his true love by the end of the show. This time there are a total of 31 women to choose from which is the first time to happen in the span of two years of the show. All these beautiful women will be staying in Bachelor Mansion for as long as the season goes on. All these women will try their best to impress this man and make sure he falls in love with them over the other women which is basically a tug of war between all the ladies to outrun the others. This season is hosted by Jesse Palmer who welcomes Clayton Echard and briefs him about all the events that are about to unfold in front of him. In episode 2 there remain only 22 women out of those 31 women. This episode stars a special guest Hilary Duff who meets all the women, gives them a pep talk. She also helps them organize a birthday party in the most lavish way possible at Beverly Hills.

Jesse Palmer is the host for Season 26 of The Bachelor. He previously appeared in The Bachelor as the Bachelor himself in the year 2004! This time he will be seen helping Clayton in making the right decisions which is a benefit since he has already experienced the pressure and heat that comes from being the bachelor. Jesse Palmer has been hosting several shows ever since his appearance on The Bachelor in 2004.

Clayton Echard is the eligible bachelor in season 26 of The Bachelor. The surprising news is that Clayton is not making his fresh appearance unlike other bachelors from previous seasons. Clayton is currently starring in another reality dating show called “The Bachelorette”. He is romantically involved with Michelle Young on the show until she decides to send him back home. This created a lot of emotional shock for the viewers of the show who were rooting for him to find his true love. The Bachelor can be seen as a kind of redemption for the pursuit of love for Clayton. Though, a lot of fans feel that most of Clayton’s personality has already been seen on The Bachelorette. They feel that the curiosity to know more about what Clayton is like on The Bachelor might not seem very high.

Watch the show “The Bachelor” here on ABC.