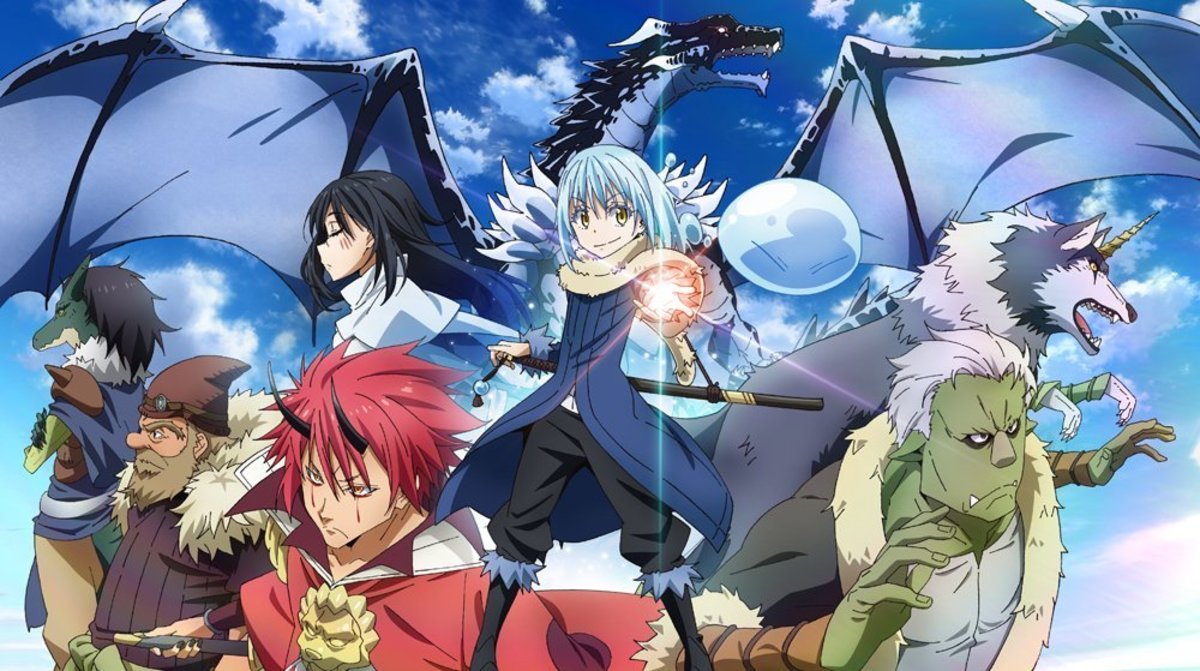 To begin with, the title of this anime beats all others. It is funny and makes you wonder what could this be possibly about? Before giving any spoilers, here is some basic information about the gems who created this masterpiece. That Time I Got Reincarnated as a Slime was a novel by Fuse and illustrated by Mitz Vah. The novel was serialized by the publishing website Shōsetsuka ni Narō. Later got published as a full-volume novel in 2014 by Micro Magazine. It is obvious that the surge of this anime paved its path to becoming one of the most intriguing and successful anime of all time. The story is about a salaryman who gets stabbed and dies, however, as the name suggests he gets reincarnated as a slime. Season two of this anime was released in January 2021, following the first season which aired in 2019.

That Time I Reincarnated as a Slime Season 3 Release Date

It’s been more than 6 months since the release of the last season and since then it was all silent since the announcement ended. Just when we were beginning to consider that the production went on a hiatus, the company announced the release of a movie rather than a whole Season 3. Although the reasons are not clear as to why renewal isn’t possible as a full anime season, the following could be the possible explanations

The second season of the anime covers about 6 volumes of the original light novel that it is based on. therefore, there is enough content available for season 3. All viewers of this anime might have to necessarily watch the movie as it is a canon of story, that is it will continue where season 2 ended.

“That Time I Got Reincarnated as a Slime Movie: Scarlet Bonds”/ “Tensei Shitara Slime Datta Ken movie: Guren no Kizuna”, a new film based on the new story created by Fuse. The anime film will premiere in November 2022! All in all, we hope that by the year 2023, the production house gives us some good news!

The story revolves around a powerful slime that was once a normal salaryman named Saturo Mikami, a 37-year-old, lonely but satisfied with his life. on an unfortunate day, Saturo gets stabbed and died hearing strange noises. however, he is soon reincarnated as a Slime of the skill called “predator”. The “predator” gives him the ability to engulf anything and even mimic the power of others. Saturo befriends a dragon named Veldora who’s renamed rimuru Temptest. The anime is fun exciting and full of adventures. imagining how a slime could be this power is wonderful and amusing to watch. In this new world with the name Rimuru, he begins his quest to create a world that’s welcoming to all races.

Some episodes (necessarily in sequence) of Season 1 are –

That Time I Reincarnated as a Slime Characters

Where to Watch That Time I Reincarnated as a Slime?

All episodes are available on Netflix and Amazon Instant Video and let us know how you like the best Isekai anime!