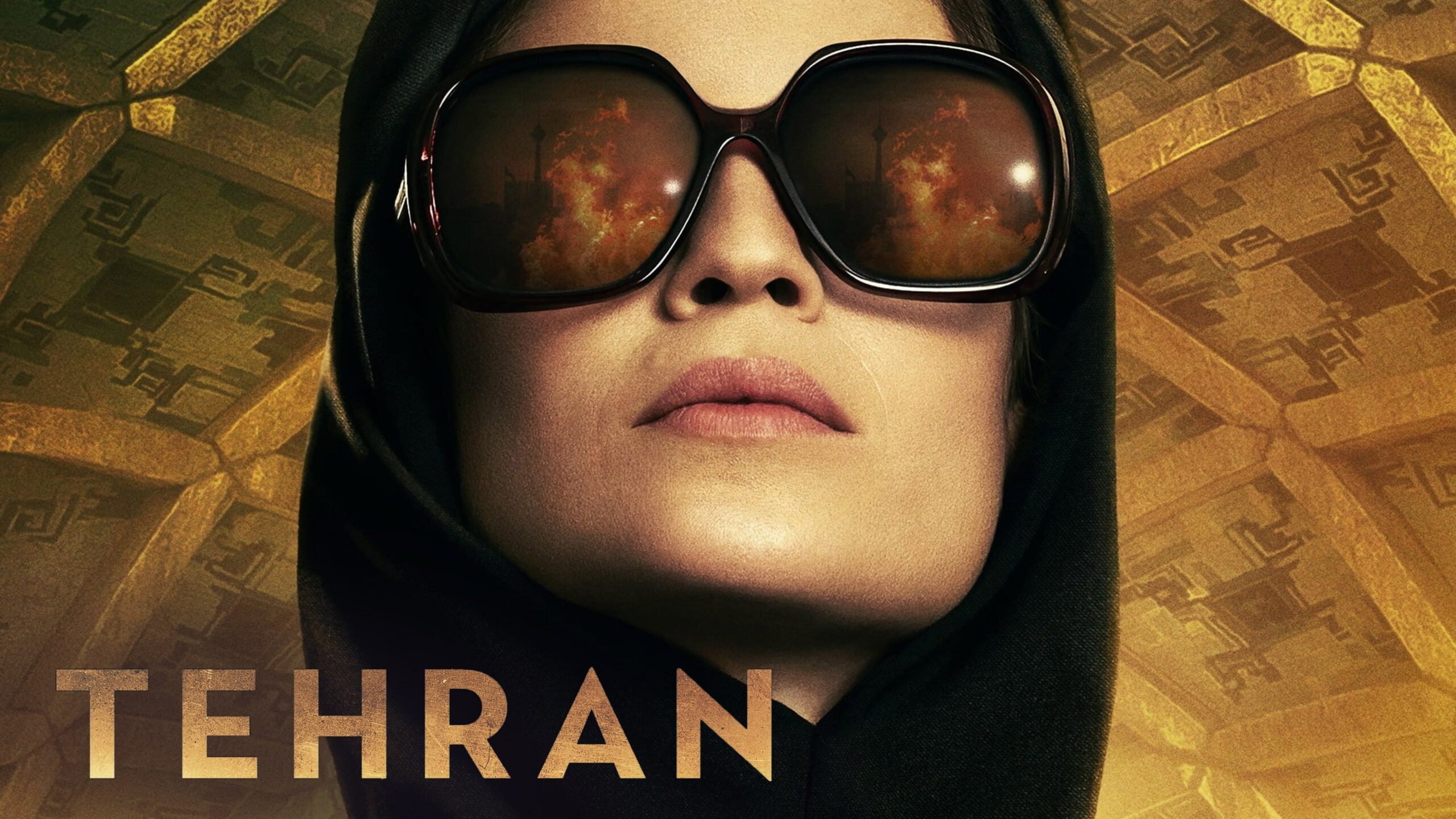 Tehran, created by Moshe Zonder and produced by Kan 11, is an Israeli spy television series in the genre of thriller. The series was written by both Moshe Zonder and Omri Zonder while being directed by Daniel Syrkin. The series aired on 22nd June 2020 on the Israeli public channel Kan 11 and had a worldwide release on  25th September on Apple TV+. Apple TV+ had announced the series was renewed for a second season on January 26th, 2021, the season will air on May 6th, 2020.

The first season of Tehran was well received and had positive reviews across many different sites. On the website Rotten Tomatoes, the series has a rating of 94% taken from 17 reviews making it an average rating of 7.3 out of 10. On another website, Metacritic, the show is rated 72 for 100 taken from 6 reviews. The series was also praised for having unexpected plot twists.

At the international Emmy Awards conducted in November 2021, the series won an award for the best drama series which made it the first-ever Israeli series to win this award.

On September 10, 2020, there were many speculations about a possible second season for the series after the director signed a multi-year contract with Apple Tv+ and a few months after an official announcement for the second season release came out. If the second season does as well as the first then it is not far off to say that there is a possibility for another season however that will depend solely on how the second season’s story plays out and if it gains enough popularity and views. If it does, then a third season can be expected in late 2023 or early 2024.

The Israeli government orders, Tamar Rabinyan, a young Jewish woman who was born in Iran but raised as an Israeli, to go on an undercover mission as a spy in Iran. Her job is to use her skills as a Mossad agent and her computer hacking talent to disable a nuclear reactor in the Iranian capital, effectively neutralizing the country’s air defense, so that the Israeli Air Force can rain fire on one of Iran’s nuclear plants which will stop them from obtaining a nuclear bomb.

After arriving in Iran, she takes on the identity of Zhila Gorbanifar, a Muslim woman who works as an employee in a local electric company. Once she takes her place, she instantly connects to the computer network and works on cutting off the electric power for the Iran radar system, in order to aid an ongoing Air Force attack by Israel. However, the boss of the electric company mistakes her for the real Zhila and tries to rape her. Tamar fights back and ends up killing the man and in the process failing in her mission. She then goes into hiding. Tamar originally being born an Iranian, discovers her heritage by going to see her aunty whom her family left in Iran when she was six years old. She then gets to know many pro-democracy activists whom she befriends. However, not all is well as she is hunted by Faraz Kamali who is the head of the investigation in the Revolutionary Guards.

Niv Sultan was born in 1992 on 16 September. She is an Israeli actress and is famously known for starring in Tehran which is an Apple TV+ Israeli series. Niv served as a soldier for the Israel Defence Force after which she started taking acting classes for three years in Israel’s Tel Aviv. Niv also played the role of Shir Carmi in Kimaat Mefursemet and Tom Shahar in Eilat.

Shaun Toub was born in 1963 on April 6. He is an American actor. He has played various roles throughout his career. He played Yinsen in Iron Man, parts one and three, Rahim Khan in The Kite Runner, Farhad in Crash, Majid Javadi in Homeland, and Faraz Kamali in Tehran. Shaun won the Shepard awards at the Los Angeles Sephardic Film Festival.

Where To Watch Tehran Season 3?

Tehran can be streamed on Apple TV Plus.

The official trailer for Tehran was released on the Apple Tv YouTube channel on September 2, 2020.