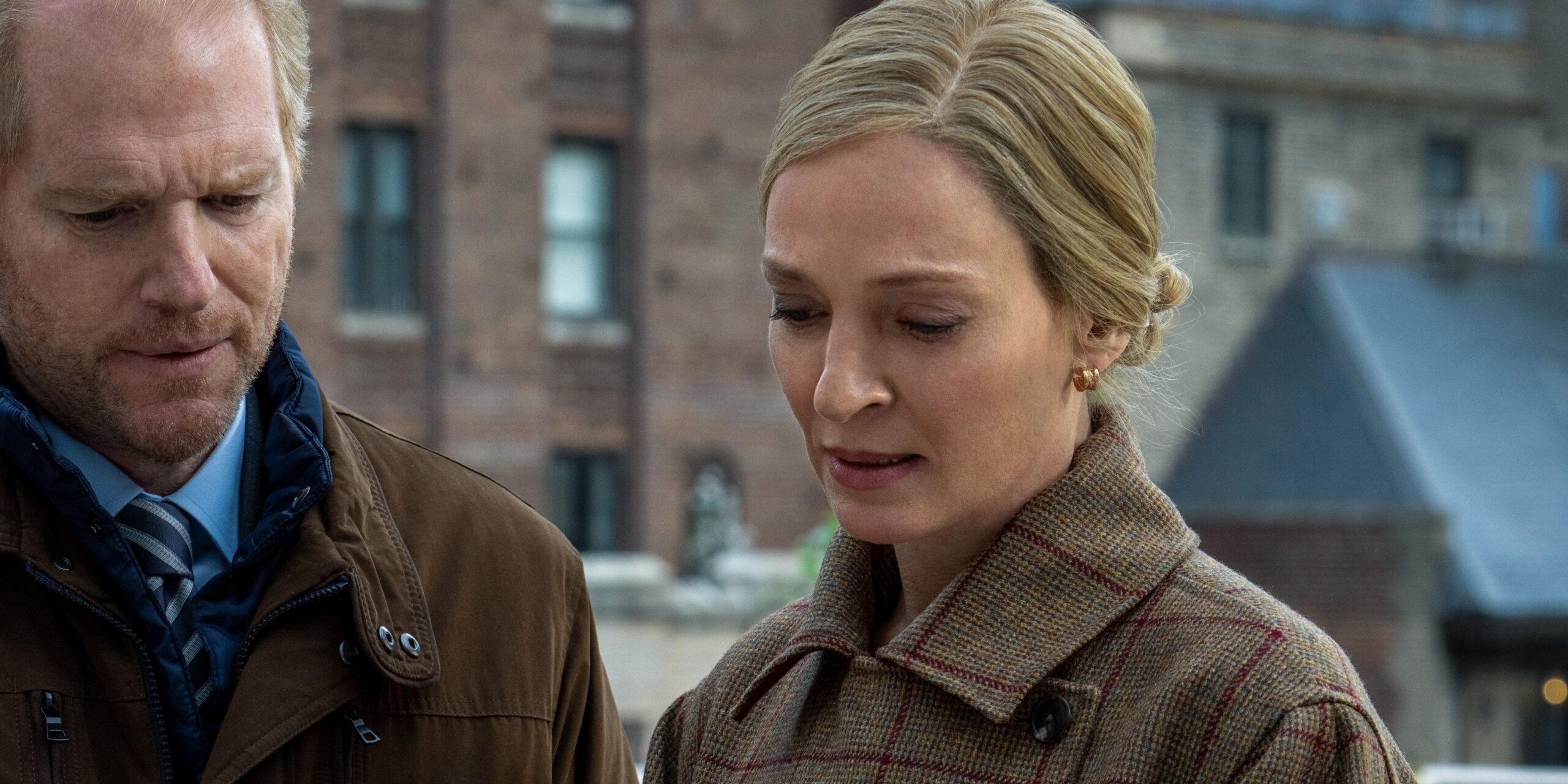 Suspicion is an English-language thriller television series. It is an adaptation of the Israeli series False Flag. The series is set between London and New York and has received generally mixed reviews from critics. The series first premiered on Apple TV+ on 4 February 2022.  Apple announced the development of an English-language version of the award-winning Israeli thriller False Flag in July 2019. Maria Feldman and Amit Cohen are the creators of the series and it is produced by Keshet Productions which is the same company behind the original Hebrew-language series.

The series is directed by Chris Long and Rob Williams is serving as the showrunner. The production of the series had reportedly begun in the United Kingdom but had to be suspended due to the COVID-19 pandemic.  Apple was reportedly preparing to restart filming in England in September 2020. The filming was confirmed to have started in November 2020 in Brixham. The first two episodes of the eight-part series were released on Apple TV+ on Friday, 4 February 2022. The remaining six episodes are set to be aired every Friday thereafter.

The story of the series revolves around the character of Katherine Newman who is portrayed by Uma Thurman. She is an American businessman woman and media mogul. Her son Leo is kidnapped unexpectedly from a New York City hotel by a masked gang. The main suspects of the kidnapping are narrowed down to four British citizens who were staying at the same hotel that too around the time when Katherine’s son went missing from the hotel.

This is done in true Cluedo fashion. The case soon spills out of the boundaries of the hotel room and becomes trans-Atlantic. The police are doing their very best and are determined to find who is responsible for the kidnapping while the Britishers are doing everything they can to possibly avoid the FBI. The series is about a trans-Atlantic cat and mouse race to dodge the FBI and prove their innocence. But soon it becomes apparent that nobody can be trusted.

The official trailer for suspicion was released by Apple TV on their official YouTube channel on 11 January 2022. The trailer revealed crucial details about the storyline and cast we would be seeing in the series.