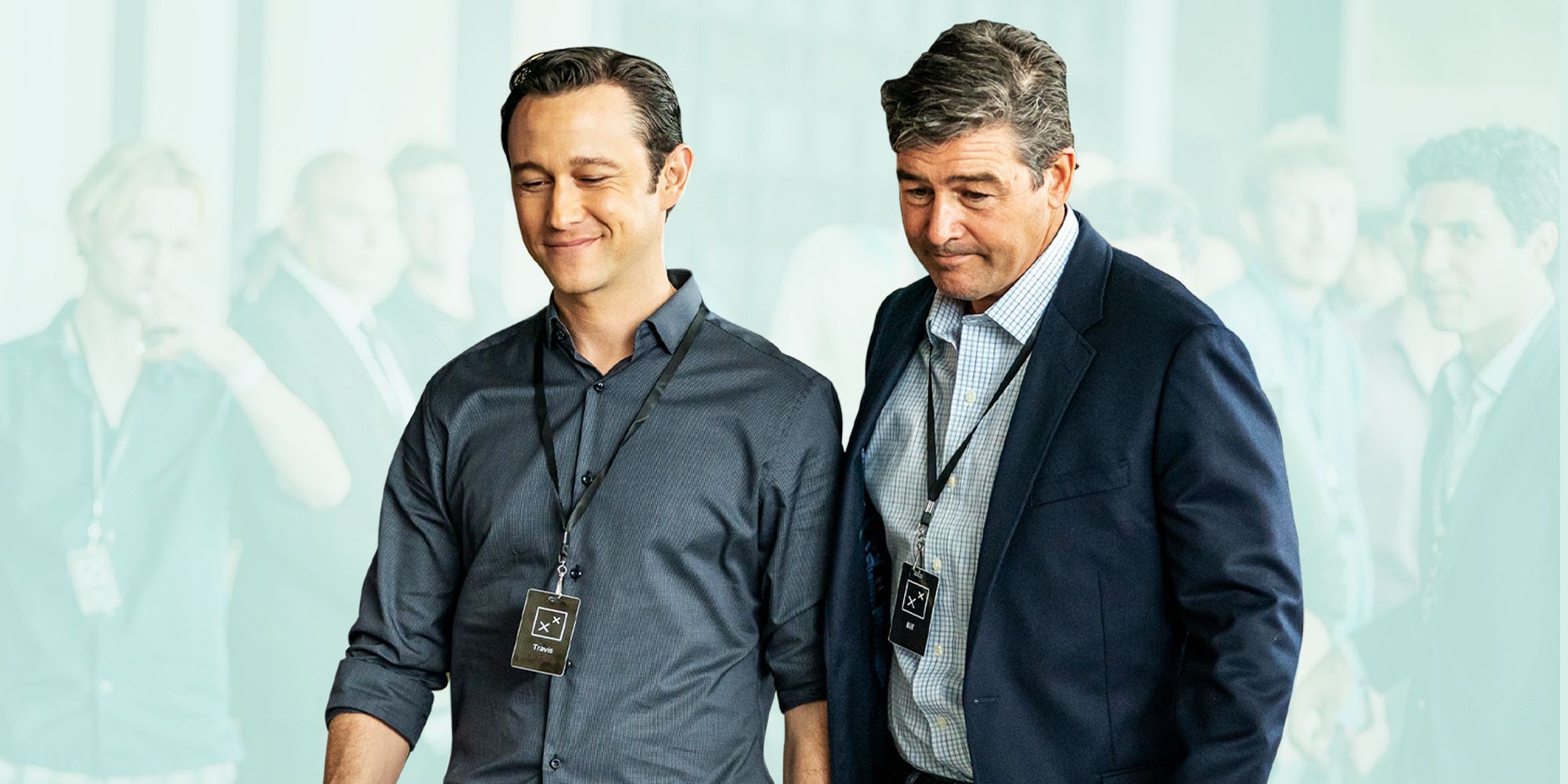 Super Pumped, created by Brian Koppelman and David Levien, an American television series if the anthology drama genre. It was taken from the 2019 nonfiction book of the same name written by Mike Isaac. Subtitled The Battle For Uber, the first installment is centered around the rise and fall of former Uber CEO Travis Kalanick and is based on Isaac’s book.

Super Pumped season one’s sixth episode is scheduled to release on April 3, 2022, and it is titled “Delete Uber”. Super Pumped is currently being aired every Sunday at 10 p.m. on Showtime. Similar to the previous episodes of this season, the duration is expected to be approximately 50-53 minutes. It follows the fifth episode, ” The Charm Offensive” and will be followed by the last and final episode, “Same Last Name”.

Showtime’s Super Pumped: The Battle for Uber, which aired on Sunday had a near-identical moment that occurred in the first episode. Travis Kalanick the Uber Cab CEO Travis Kalanick, who is played by Gordon-Levitt, is trying to come up with a plan on how his new start-up is going to dodge paying fines given down by the transit commission of the city. He is then given a highly unethical yet easy solution by the future Chief Business Officer Emil Michael who he has meant for the first time. Emil points out that the MTA of San Francisco only regulates cabs and so its no doubt that Uber Cab is fined and facing a huge existential threat then he states that if Uber Cab is no longer classified as a cab company but is classified as a ride-sharing service then there is no need to pay the fine.

Kalanick then declares that all of the corresponding regulatory problems, as well as liabilities in Uber Cab, are to be shut down. He then tells his in-house attorney to rename the company like Uber. He is questioned by one of his team members and he replies saying that the company will be called Uber with nothing added.

From here the story kicks into full gear.

The show circles back to 2011 and shows Kalanick striking a deal with Bill Gurley a hotshot venture capitalist, who even with all his money can only fund the company for a short period of time. Randall Pearson, who is played by Richard Schiff from The Good Doctor, is a powerbroker for the Mass Transit Authority of San Francisco. He is a throne on Kalanick’s side and is determined to make sure that the company fails unless Uber Cab pays its fair share.

A fateful meeting happens between the mayor and Kalanick, which goes in his favor but he still has to pay his fines as stated above he finds a loophole thanks to Emil. The cast is fully stacked with Chandler, Levitt, and Schiff, and the episode 1 cast included Elisabeth Shue from The Boys as Kalanick’s mother Bonnie, Kerry Bishé from Halt and Catch Fire who plays the role of Uber exec Austin Geidt, Jon Bass from the Miracle Workers as Uber’s true visionary Garrett Camp and John Michael Higgins from Saved by the Bell as business titan Michael Ovitz. More instillments included Fred Armisen from Saturday Night Live as code enforcement officer Erich England, Ben Feldman from Superstore as Google co-founder Larry Page, Hank Azaria from Brockmire as Apple CEO Tim Cook, Rob Morrow from Northern Exposure as Apple exec Eddie Cue and Uma Thurman from Pulp Fiction as Huffington Post co-founder and Uber board member Arianna Huffington. The entire series is narrated by Quentin Tarantino.

Joseph Leonard Gordon-Levitt was born on February 17, 1981. He is an American filmmaker and actor. He has received various titles, including nominations for Motion Picture Musical or Comedy for his leading performances in 50/50 in 2011 and 500 Days of Summer in 2019 and the Golden Globe Award for Best Actor.

Kyle Martin Chandler was born on September 17, 1965. He is an American actor. Kyle made his screen acting debut in 1988 in Quiet Victory: The Charlie Wedemeyer, a television film. His first regular television role was in the ABC drama Homefront.

Kerry Lynne Bishé was born May 1, 1984. She is a New Zealand-born American actress, known famously for her role as Donna Clark in the AMC television series Halt and Catch Fire. Bishé starred in the drama film Argo in 2012 and played the narrator/lead role in the final season of the ABC medical sitcom Scrubs.

Super Pumped can be streamed on Hulu.

Super Pumped trailer released on January 28, 2022, on the official  YouTube channel of Showtime