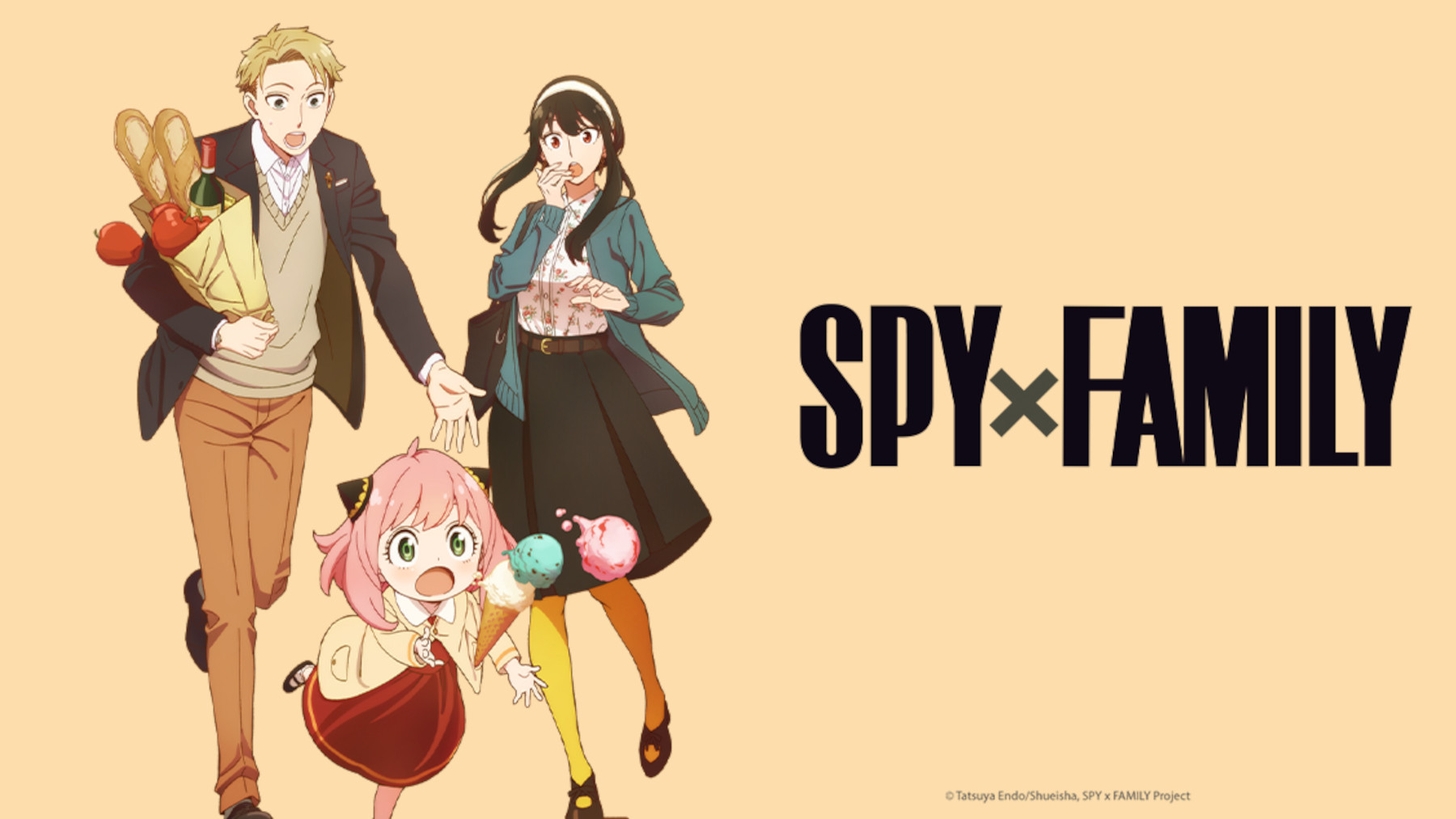 SPY x FAMILY, written and illustrated by Tatsuya Endo, is a Japanese manga series that is being serialized by Shueisha’s Shonen Jump and its website from 2019 March. As of November 2021, the manga has collected eight tankobon volumes. In North America, the manga was licensed under Viz media for an English release. The anime adaptation for the series is set to air on 9th April and is produced by Clover Works and Wit Studio.

Loid Forger who is infamously known for his code name, ”Twilight” is a first-rate spy who would do anything to ensure the peace and stability of the common people. He takes on various missions ordered by Westali in order to stop the cold war between Westali and Ostania from escalating. The story starts when he receives a new mission to investigate one of the higher-ups of Ostanian called Donovan Desmond. He learns that his sons go to the highly prestigious Eden Academy and that is the only place where he can openly meet him. For this reason, he takes on the new identity of Loid Forger and adopts Anya an orphan girl who he plans to send to the academy to put forth his plan. He later learns however that both mother and father need to attend the interview for the child to be accepted into the school and ends up marrying a woman named Yor.

However, Loid doesn’t know that both his wife and daughter have their own secrets.

Anya was formerly known as subject 007 and was a part of a project that tested children where she received the power to read minds. Anya escaped from the facility and moved from one orphanage to another until she gets adopted by Loid. She knows the secret of both her parents however she keeps it a secret because she wants to have fun.

Yor on the other hand is working as an assassin for an organization called Garden under the code name “Throne Princess”. She initially takes up the work in order to support her younger brother financially but later does it for the sake of protecting her family. She marries Loid in order to escape the suspicious eyes around her and to ease her brothers’ worries.

Loid Forger is the man protagonist of the series SPY x FAMILY series. Loid is also known by his code name Twilight after disregarding his past life to take up the job of a spy. In the manga, he comments that he started this job to make sure no more children will suffer like him. Loid adopts Anya after he receives a mission to get in contact with a higher official in Ostania whose son goes to a high prestige school. Loid also enters into a marital relationship of sorts with Yor Briar to further help his mission.

Anya Forger is the deuteragonist of the series SPY x FAMILY and was a part of a project that experimented on children to have them gain supernatural abilities, Anya was called Test Subject 007 and gained telepathic abilities allowing her to read the minds of others. She is currently admitted into Eden Academy’s Cecile Hall in hopes of helping her father Loid succeed in his mission.

Yor Forger is the tritagonist of the series SPY x FAMILY and goes by the code name Throne Princess as a part of her assassination job for the Garden. Yor takes up this job in order to provide for her brother but eventually continues it to serve as a way to eradicate people who could pose a threat to her family. She marries Loid in order to stop people from suspecting her and to help Loid although she does not know his true identity.

Bond Forger is the forger family’s pet dog. Bond was originally named Subject 8 due to him being a test subject for Project Apple’s research to try and train dogs to help in the war against the Westali. Bond has the power to look into the future which is used by Anya to save the city from a bombing incident in one of the chapters. Bond meets the forger family from a vision he had in one of the dog cells he was kept which led him to Anya. His name Bond comes from Anya’s favorite spy character in a cartoon named Bondman.

Spy X Family can be streamed on Crunchyroll from April 9, 2022.

Spy X Family Trailer was released on the official YouTube channel of Muse Asia on March 18, 2022.