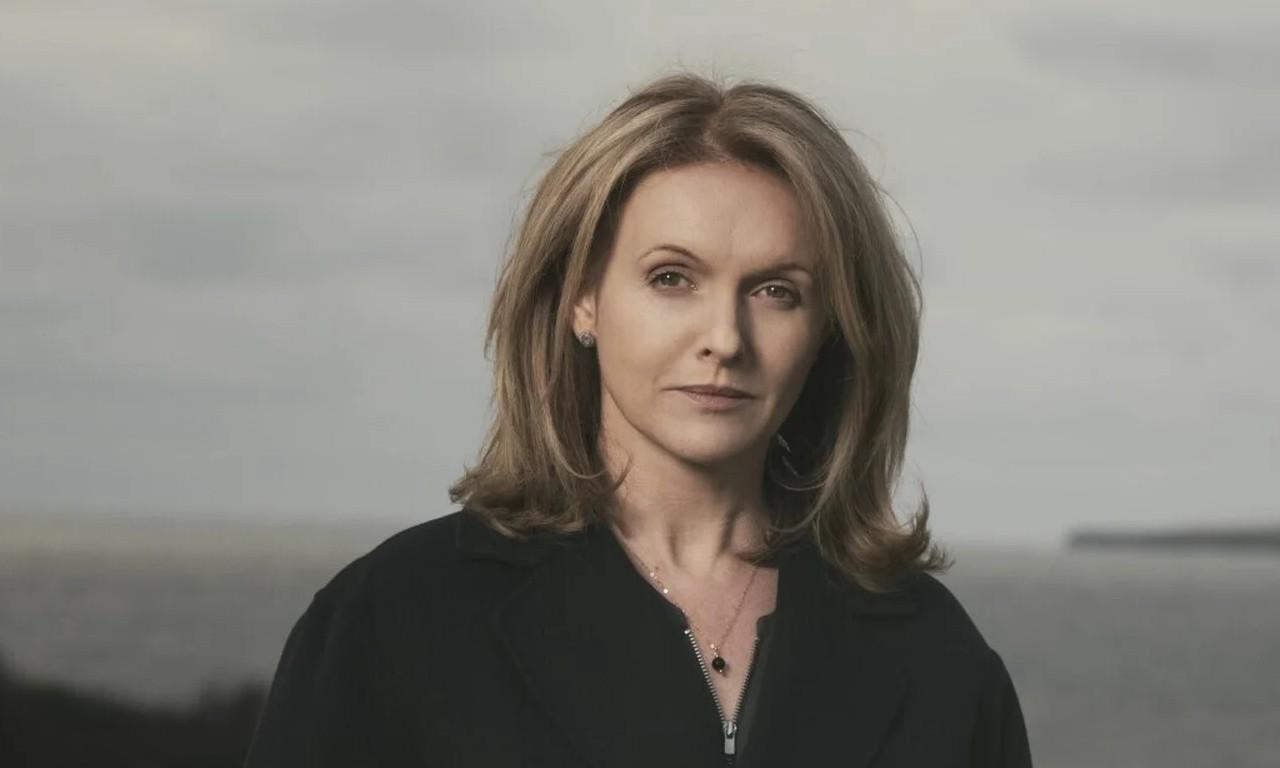 Filmed along the west coasts of Ireland, is an Irish noir series named “Smother”. The series is written by Kate O’ Riordan Kate O’Riordan, Tom Farrelly, Daniel Cullen, and Ursula Rani Sarma, Directed by Dathai Keane. Production by BBC Studios and Raidio Teilifis Eireann. Distributed by RTE Television and the Original Network is RTE One.

A strong-willed woman Val Ahern (played by Dervla Kirwan), a mother, who to protect her family of three daughters’ dwells into the deep levels of the past of her family secrets. The story begins with Val finding her husband, Denis (played by Stuart Graham) dead at the bottom of the cliff, after creating chaos of their divorce at the party at their home. As she tries to find out the person behind her husband’s murder, along the time she also finds dark truths about her husband and her family that make the series more intriguing. Season 1 finishes off with the murder mystery being resolved and revealing the person who pushed off Denis after the party.

Season 2 is back with a considerable amount of suspense and thrill with the appearance of a new character on the sets of Smother, a young man named Finn (Dean Fagan) who concerns himself as Denis’ estranged son, making turnabouts for the whole family. Will he be considered a threat or will he become their savior?

A villain turned hero, when Finn saves Ahern Family from a tragedy, Val is now convinced of the idea of her dead husbands’ estranged son as the savior to their family. But, is it how it looks? The revelation goes on as Elaine suspects that her younger son is aware of the person who adulterated the drink with alcohol, causing the on-spot accident. Meanwhile, Ingrid is still suspicious of Finns’ motives, and Alanna becomes involved in the downfall of the Ahern family with her sly moves and the way she expressed her feelings towards Val. the guard informs Val about Alanna and Frank moving through their house every night, the suspicion grows further and along with this news, Frank’s dissatisfaction grows, creating a break in frank and Alanna’s relationship. Thus, raging Alanna finds herself at the doorstep of Val’s house where more revelations stir up the series in the second last episode.

With the first premier series on 7 March 2021 on its Original Network RTE One, along both the seasons, the series has aired a total of 11 episodes till now with only the last episode remaining. The 6th episode of season 2 is all set out for release on the 13th of February 2022. The series was first aired in the UK by Alibi in June 2021, and the second season of the series was announced in April 2021 with its first premiere on RTE One on 9 January 2022. The series airs every Sunday with a consumption of 50 mins in each of its episodes.

After acquiring whole new fame and an IMDB rating of 6.4/10 in season 1 of its 6-episode series, the show was back again with Smother Season 2. A series about a manipulative man and his ways of controlling his family comes to light when he is found dead at the cliff. The trailer for the series was released on March 7 2021 on the official channel of RTE One on youtube and you can watch the trailer of the series by clicking the link above.