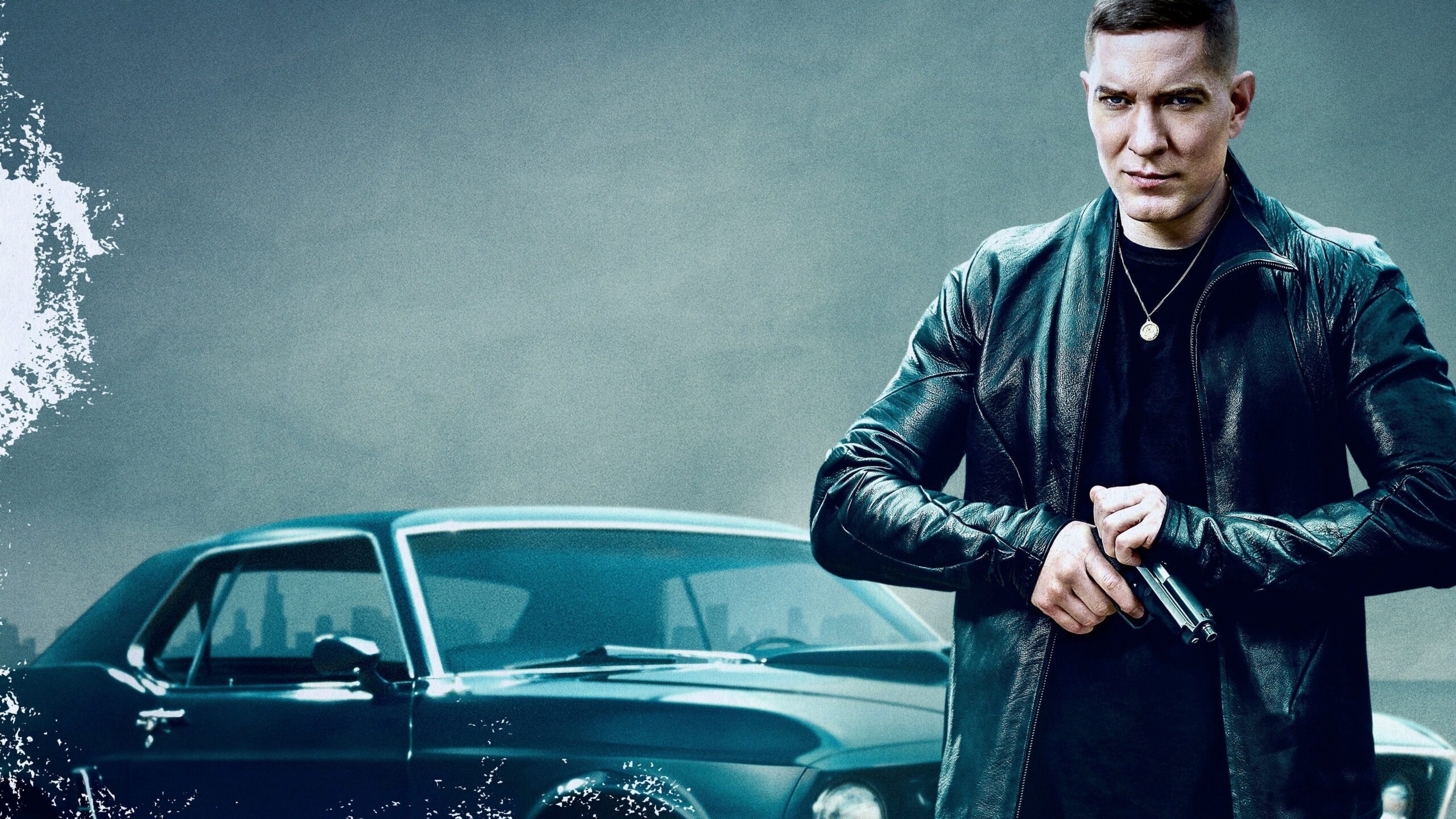 The popular American series, Power, due to its immense popularity, has a lot of sequels and spin-offs based on it. Power, a Starz original, is a crime series that is written by Courtney A. Kemp, who also created it. The series received favourable reviews and is one of cable television’s most popular shows as well as one of Starz’s highest-rated programs. Power Book IV: Force is the third spin-off based upon this series, which also falls under the same genre. Though based on Courtney’s show, it was written by Robert Munic, with John Coniglio being its editor. Larysa Kondracki, Chris Selak, Mark Canton, Brett Mahoney, Danielle De Jesus, Robert Munic, Curtis “50 Cent” Jackson, Bart Wenrich, Shana Stein, and Courtney A. Kemp are its executive producers. The show was announced in August 2020 and recently came out to stream on the same platform as its parent series.

Among all the spin-offs based on the Power original series, Power Book IV: Force proved to be the best among them. There are not many new things or out of the box, though we must remember that it is a spin-off and not a whole new story. To some, it might look boring, but to a lot of people, it will be pleasing. The show has an amazing soundtrack, which goes so well with some of the scenes. The plot is much more centred on Tommy Egan than it was in the original series, which is how a spin-off based on a single character should be.

There are supporting characters, just like in the other books, but in this one, Tommy is the focus and everything sort of revolves around him. While this may disappoint some fans, we should keep in mind that the synopsis of the show already informs us that it is primarily based on him. In the previous three series, which were characterized by excessively drawn-out plot lines involving an excessive number of characters, this was sorely lacking.

From the first minute of the first episode to the very last second of the finale, this spin-off series demonstrated how awesome it was. For a gangster shoot ’em up action show, Tommy Edan’s love and loyalty to his people and his family really make it endearing. Every episode of the Power Book series is engrossing and helps you develop relationships with many of the characters, not just Tommy, which speaks highly of the show’s excellent writing. If you are a devoted fan of the Power original series, the entire season is really fun. It is highly recommended that you watch the entire season of this show.

To move on to the next season of the show, let’s see whether it will be renewed for a second season or not, and then look at its other information like the story, characters, trailer, etc.

The first season of the show was released on February 6, 2022, and consisted of 10 episodes, titled – “A Short Fuse and a Long Memory”;  “Storm Clouds”; “King of the Goddamn Hill”; “Trust”;  “Firestarter”; “This is Who We Are”; “Outrunning a Ghost”; “Take Me Home”; “He Ain’t Heavy”; and “Family Business”, which were released weekly. Each episode was approximately 48 to 57 minutes long and was directed by all different people. The last episode was released on April 17, 2022. Following the popularity of the first season, the second season is expected to be released sometime in 2023.

The most adored character among fans of the Power series, Tommy Egan, is the focus of this spin-off of the original Power series. He was James St. Patrick’s closest friend and business partner. Since they grew up together in the same neighbourhood and Tommy was the only white child there, they had a close relationship that had them thinking of each other as brothers.

After he serves his previous ties and relocates from New York, where he is deemed dead, whether for good or bad, the story takes place. On his trip, he finds himself in Chicago’s drug trade, sandwiched between the two biggest crews in the city. On his mission to become the biggest drug dealer in Chicago, he takes advantage of his status as an outsider by breaking all the local laws and rewriting them.

The story then follows him meeting new characters like his half-brother, JP  and making his name in Chicago while also dealing with his other family members. His entire family is seen interacting with him at the conclusion. Along with Diamond and JP, he raises a glass to Liliana and the series is concluded.

Tommy appears in numerous action scenes and is involved in a number of homicides, such as Tatiana, who he killed in order to save Liliana and for threatening to kill him. This is similar to other Power series and sequels.

The exact story for season 2 of Power Book IV: Force is not known yet. The story will continue the story of Tommy Egan, a side character from the Power series. In the previous season, we saw how he wanted to make a name for himself in the drug dealing business in Chicago.

We are not sure as to whether the story will pick up right where season one ended or take a somewhat new turn. There will be the addition of some new cast and characters, whose details have been given in the next subsection. Considering them and the exciting story of season one, season two is expected to return with an even more amazing and engaging story than before.

Along with the news of its renewal, Starz also made known the addition of a new cast member to Power Book IV: Force for the upcoming season. Carmela Zumbado from Chicago PD, Miriam A. Hyman from The Chi and The Laundromat, Manuel Eduardo Ramierz from Snowfall and Queen of the South, and Adrienne Walker from Law & Order: Organized Crime are the only four new cast members that have been officially announced thus far.

Mireya Garcia, who is witty, direct, and smart, will be portrayed by Carmela Zumbado. Mireya is the younger sister of the city’s most dangerous Mexican drug dealer. She’ll be portrayed as a guarded, strong-willed, and “not afraid to call you on your bad behaviour” type of girl.

US Attorney Stacy Marks, a South Side native from Chicago who is a self-starting independent woman who is young, ambitious, and prepared to make a name for herself, will be portrayed by Miriam A. Hyman. Prior to being accepted into the U.S. Attorney’s Office, Stacy first worked as a public defender.

Miguel Garcia, a vicious, abusive, and tyrannical alpha male, will be portrayed by Manuel Eduardo Ramierz. He is a money-obsessed person who will do anything to protect those he cares about. For this reason, he has never been in a committed relationship.

Shanti “Showstopper” Page, a fearless and ambitious former professional boxer who now owns her own gym, will be portrayed by Adrienne Walker.

As of now, the only news available about season 2 of Power Book IV: Force is that it is definitely returning for a new season. There is no trailer available for it yet, we will update you once it happens though,

The show, Power Book IV: Force, is exclusively available to stream on the Starz streaming platform, though now it is also available on Amazon Prime Video too. Season 2 of this Power spin-off series is expected to be made available only on Starz because it is its production company.