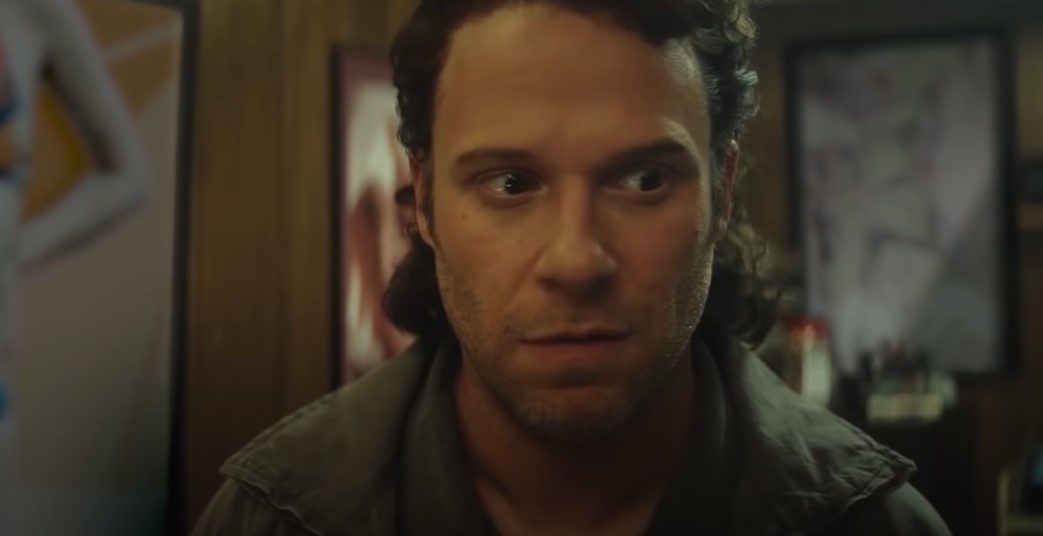 Pam and Tommy is an American Black comedy crime drama which was premiered on February 2, 2022. The television mini-series is developed by Limelight, Point Grey Pictures, Annapurna Television, and Lionsgate Television under the direction of Robert Siegel. Pam and Tommy are adapted from “Pam and Tommy: The Untold Story of the World’s Most Infamous Sex Tape” by Amanda Chicago Lewis. The television series has already screened four episodes with a running time of approximately 47 minutes.

Pam and Tommy is a television series that is based on a real incident that occurred in the life of the Canadian actress Pamela Anderson and the American musician Tommy Lee. Their sex tape which was privately shot during their honeymoon gets leaked on the internet in the 90s. This unfortunate event caused some earth-shattering consequences in the lives of the duos. Pam and Tommy witness the helpless and humiliating condition of Pamela Anderson and the hard time she went through.

However, the next episode will be out by 16 February 2022. It is confirmed that the show will have a total of 8 episodes having its finale by March 9, 2022. As it is a biographical drama on popular celebrities, the numbers of viewers are in the hike, therefore, the extension of the sires is at the production team’s consideration.

The story is related to Tommy Lee and Pamela Anderson in which they meet in a nightclub and even attend the conference relating to Baywatch series broadcasting rights. Tommy Lee was divorced at the moment, therefore, he never felt hesitant to propose to her and she accepted the proposal. They slowly began to slip into an intimate relationship and decided to get married on a beach. It was then the couple agreed to settle in South California where Tommy had his house which he later decides to modify.

After the marriage of Tommy Lee and Pamela Anderson, the circumstances began to change. Tommy Lee’s house in southern California was undergoing some modifications and the man in charge was Rand Gauthier. On the other hand, Lee was not happy with the way Gauthier was working. He often changes the plans and designs which created some money issues between them. Gauthier one day saw Pamela Anderson half naked which worsened the situation. This consequently made lee to cut their contract and decided not to give a sing penny even though there was a clear contract to pay half the money beforehand. Gauthier humiliated after all these events decided to seek revenge and thereby stole a tape recorder. He later came to know that it contained a sex tap between Pamela and Lee shot during their honeymoon.

Gauthier tries all he can to circulate the tape worldwide but most of them he contacted hesitated to do so. He along with Miltie met the producer Butchie Peraino who promises to provide financial support. On one hand, when Gauthier tries to spread the visuals worldwide, Pamela gets pregnant with Lee. It was then Lee finds out the missing safe which he informs the police but they refuses to give it apriority. In fear of the sex tape, they hired a private investigator and finds that Gauthier is the suspect. But in the sets of Baywatch, Pamela comes to see her video and learned it was circulated on the website. All the anger and depression considerably led to a miscarriage. Lee sends a team to harm Gauthier and Miltie but they escape and Lee left without seeking revenge.

Pamela Anderson in the series is played by the British actress Lilly James. The American-English actress had completed her graduation from the Guildhall School of Music and Drama in London. She is famous for her works in Downton Abbey and Cinderella.

The Romanian actor Sebastian Stan played Tommy Lee in the series Pam and Tommy. He is famous through his works in the Marvel Universe especially Avengers Infinity War as well as Endgame. He had won several awards namely MTV Movie & TV Awards.

The official trailer of Pam and Tommy was released on January 5, 2022. The show can be viewed through HULU in the US and Disney+ outside of the United States every Wednesday at 3 am EST and 12 am PT. Pam and Tommy are distributed around the world by Disney Platform Distribution.