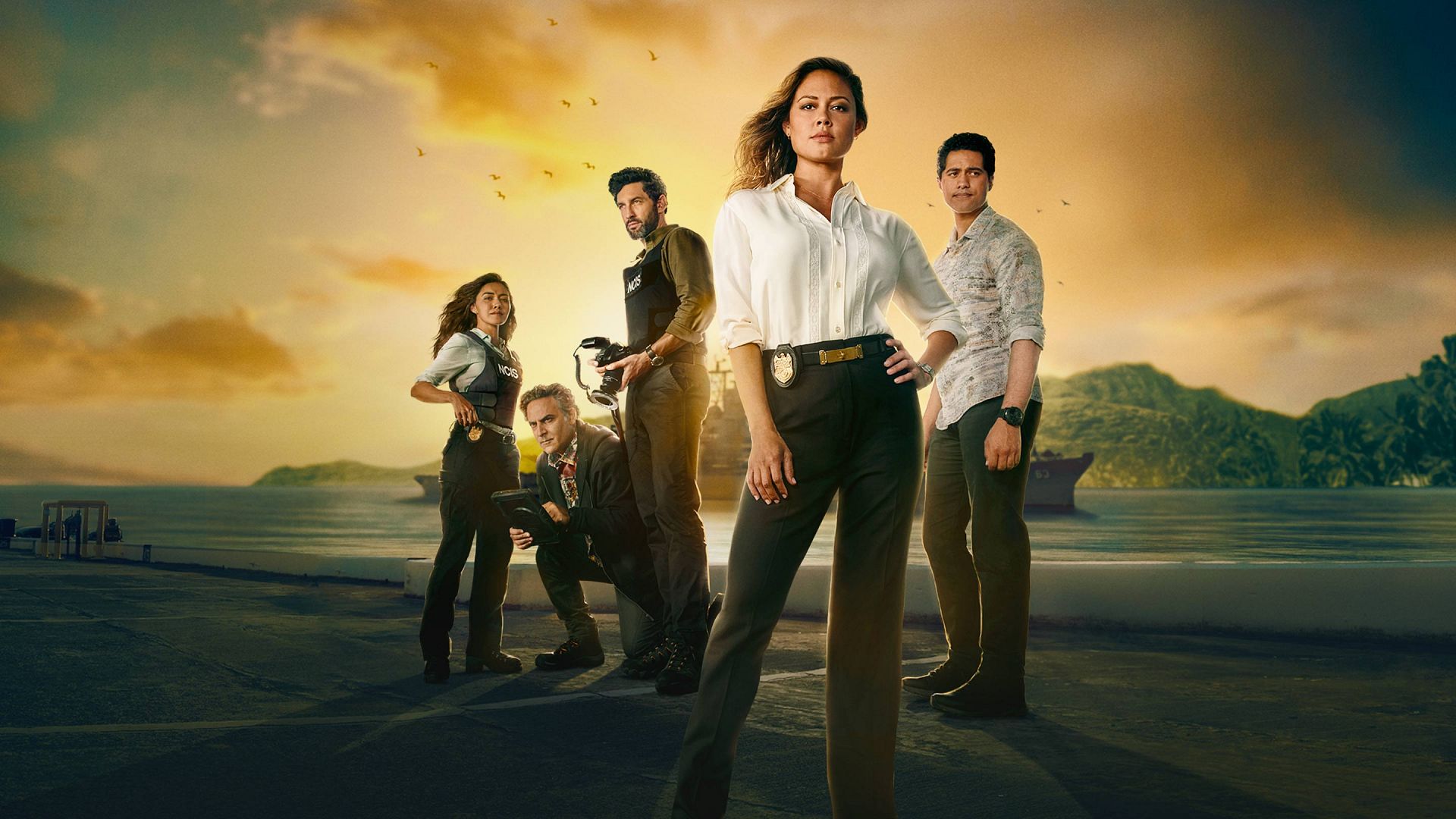 NCIS: Hawai’i is a police procedure-related television series that originates from the United States of America. It premiered on 20 September 2021 on CBS. This is the fourth series of the NCIS franchise and a spin-off of the series NCIS which aired for a long time. The creators of the series are Christopher Silber, Jan Nash, and Matt Bosack. They also serve as writers and executive producers of the series along with Larry Teng. Larry Teng directed multiple episodes of the series.

The series showcases a team of Naval Criminal Investigative Service agents. These Fictional agents work from the Pearl Harbor Field Office. They are led by special agent Jane Tennant. Their job is to investigate crimes of matters such as military and national security.

Jane Tennant is the first female special agent who has become in charge of NCIS: Pearl Harbor branch. But this did not come at ease to Jane. She has risen and thrived through the ranks with the help of confidence and strategy in a system that challenged her on every step and pushed her back in every way possible. Along with her excellent team of special agents, they balance their duties to their family and duties to their country alongside investigating high-stakes crime. The crimes of matters of military, national security, and Paradise Island.

The episode starts with a scene of an engineering team working on the launch of a satellite. But due to experiencing a seizure, a fellow engineer Joseph Chang collapses and dies. While on their way to the death investigation scene, Lucy and Jesse discuss their breakup briefly. They saw Kai already present at the scene and gathering the necessary evidence. The NCIS team was there to make sure that it wasn’t a targeted attack on Joseph. This could be because he had a high clearance with the people in the Department of Defense. After his dead body was examined, it was revealed that he was poisoned! The poisoning substance was found to be Thallium. Russians used Thallium in the past to poison people during covert wars.

After hacking Chang’s phone, the team came to know that he has recipes an encrypted message telling him to meet someone at the Zoo. The NCIS team planned to use a decoy. The decoy was a rookie agent named Alan Liu. But soon, Alan got intercepted by a man who pretended to hold a gun at his back, but as the agents stormed towards him, it was released that it was just a phone. After capturing the man, it was revealed that the man was a spy from New Zealand named David Sola.

On further interrogation, it was revealed that he was a part of the team investigating a case having led to this island and threads with China. The case is Joseph’s cousin who was an investigation officer was killed. One thing led to another, and the team came to know about freezer warehouse facilities that had human dead bodies strung up, wrapped in plastic like cattle.

The trailer for the Season 1 of the series was released on 10 September 2021 by rottentomatoes.com’s official YouTube Channel. The trailer showcased some beautiful Cinematic scenes of the beautiful island of Hawai and also gave us a preview of the new cast members. The sheer suspense of cases mixed with subtle humor along with the Cathy song in the background made it really enjoyable.