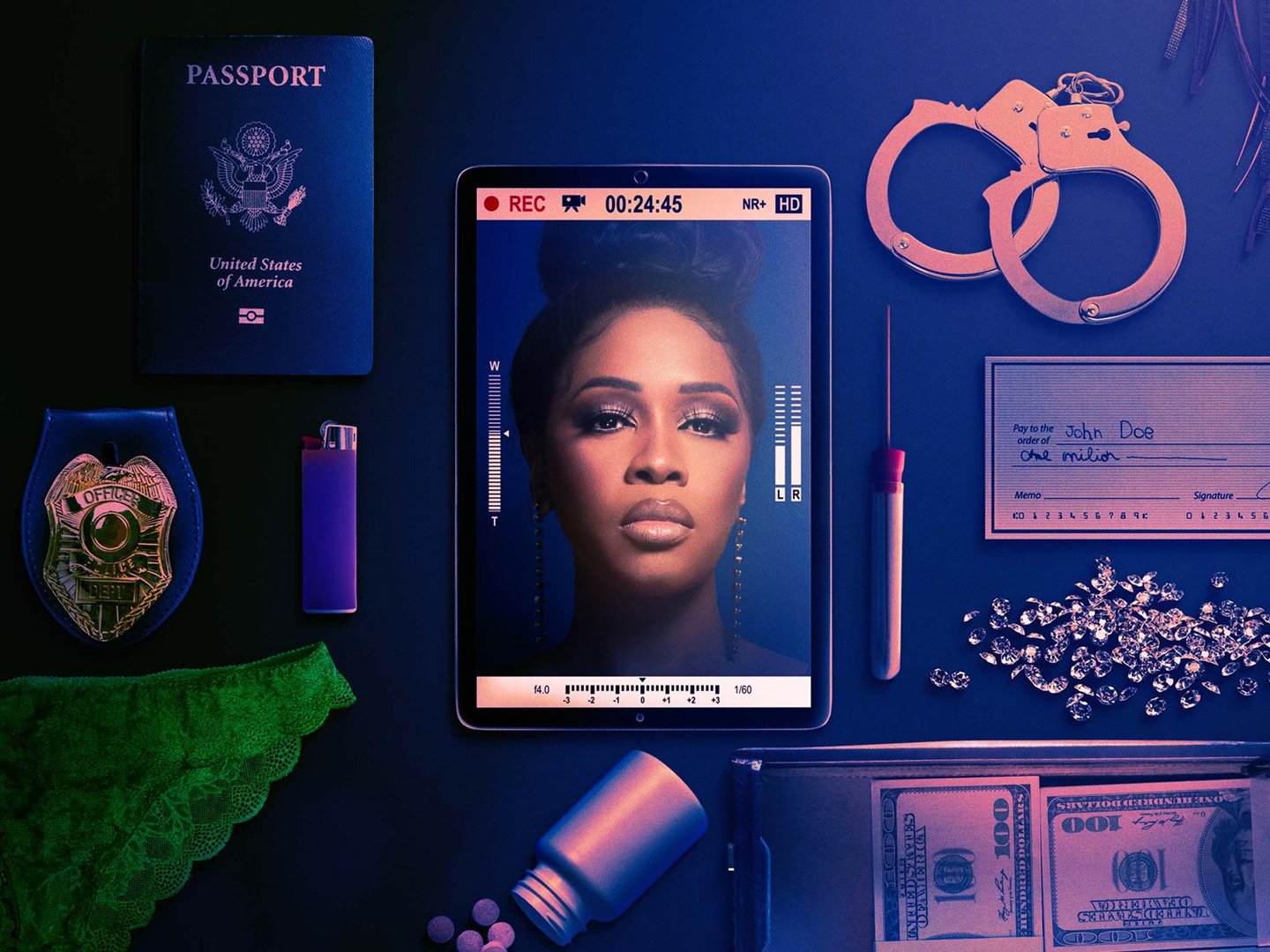 A docuseries hosted by Remy Ma ‘My True Crime Story is a unique web show of real-life stories. First released on 2 August 2021, season one comprised 8 episodes which were an hour long each. The show stared Remy Ma and various former criminals like Vincent Serrano, Garrain Jones, Shawana King, and Jamila Davis. They all talked about how they got involved in criminal activities such as becoming a fraudster and drug traffickers.

The first and second seasons of the show comprised 8 episodes each, each episode continuing with former criminals telling their life stories about how they are dealing with the aftermath of their previous criminal lives. Remy Ma hosted both seasons and performed an amazing role as a host. After the success of both seasons, fans are eager to know more about season 3, keep scrolling to know more about My True Crime Story season 3.

The popularity of the show keeps on rising with every episode which started to release weekly. Season two by now has performed quite well on rating charts as compared to season one. Both the seasons of the show are rated 5.8 out of 10 on IMDB’s official channel.

As things are going, we still don’t have any updates from the creator Eric Evangelista and Dane Harrington Joseph about the release date of My True Crime Stories Season 3. In the case of creators announcing season 3 of the show, we can expect it to be in the month of august just like seasons one and two.

ALSO READ| The Imperfects Season 2 Release Date: When To Expect?

Since season third is still not confirmed yet, we cannot tell you what will be the storyline of My True Crime Story season 3. But what we can predict is that it will be based on the same real stories as they did in seasons one and two. We will have multiple people talking about their past when they were engaged in criminal activities. Keep scrolling to know the storyline of season two.

The show is still not renewed for the third season, so we cannot provide you with the information on the characters who will be involved in season three. Here are the characters from season two: Remy Ma as host, Athena Striplin, Lascola Nickens, Aron Gadson, Melissa Sclafani, and Dartanyon Williams.

Remy Ma returned as host for season two, season two has now introduced us to five real-life stories. The first episode introduced us to Athena who started selling vials to a queenpin in order to make some money for herself, she was a teenage mother who was still recovering from the tragic death of her grandmother. Athena with selling vials (small glass bottles used for carrying medications) started making $30,000 a week.

In episodes two and four we were introduced to Melissa and Lascola who were self-dependent mothers. Both of them were forced into criminal lives to provide for their respective families. Melisa formerly was involved in various thefts of valuable properties, it didn’t take long for her to realize the people she is involved with can be the reason for her downfall. Melissa, on the other hand, was a former illegal steroid smuggler and trafficker, she used to run a worldwide organization. Melissa was a Bank teller but after being hit by a series of depression and problems from her complex life, she turns into a criminal and rises through the ranks within a few months.

In episodes three and five we were introduced to two former street king-pins Aron and Dartanyon. Aron at a very young age made millions of dollars running a crime syndicate on the streets. Dartanyon started his criminal career as a solo mastermind of thefts and later moved up to employing dozens of thugs to carry out crimes for him. As life went ahead as a criminal for Dartanyon, he became incapable of dealing with situations he was facing like a wanted criminal status from police and a bounty on his back declared by his rivals.

There is no announcement of season 3 yet, so there is no trailer/teaser for the third season. You can find the trailer of the second season on top of this article.

Where to watch My true crime story season 3 Online?

Upon its release the show will be available on Amazon Prime, season one and two are currently streaming on Amazon prime, Vudu, and FuboTV for their subscribers.