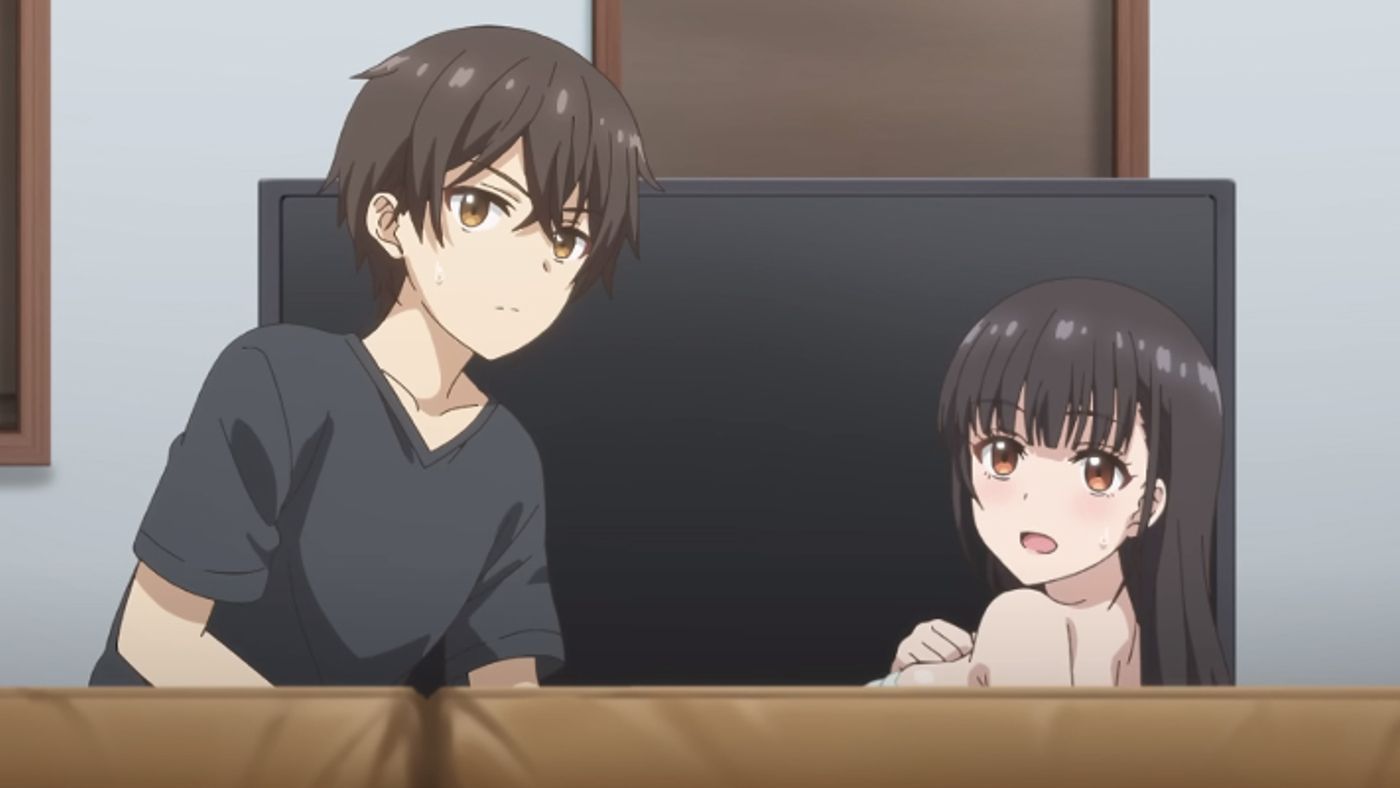 My Stepmom’s Daughter Is My Ex Season 2 Release Date

After reading the title, a lot of people might think that this is some inappropriate anime, but that is not the case. Also known as Mamahaha no Tsurego ga Motokano Datta, it is a simple romantic comedy which happens to have some complicated relationships between the protagonists. It first came out as a Japanese light novel series by Kyōsuke Kamishiro, who wrote the story, and Takayaki, who illustrated it, its serialization began on Kakuyomu, an online website, in August 2017. Later, it was announced that it would be adapted into an anime by Studio Project No. 9, which began previewing in July of 2022 and was directed by Shinsuke Yanagi.

This anime is just one of many whose titles lead to significant misunderstandings. Even though the title and “Romantic Subtext” sound disgusting and ridiculous, this is one of the better anime you will find. The comedy in this anime is passable, despite occasionally seeming like a dull slice of life element. The anime has lovely animation, and the voice actors are currently doing a respectable job. The characters in both the main and supporting roles are entertaining and fun. So far, only a few episodes of the anime have been made available, and according to that, the anime is worth watching at least once.

My Stepmom’s Daughter Is My Ex Season 2 Release Date

So far, the first season of the anime is airing and there has been no news regarding the second season. There is no word as to whether it will be renewed for the new season or be cancelled after the first season, though there are high chances that there will be one or two OVA (Original Video Animation) for the show.

Season one began airing on July 6, 2022, and is scheduled to have 12 episodes. Although it is not confirmed and given that the anime doesn’t seem to be doing that well right now, there are very few chances of a second season coming any time soon. However, if the anime becomes popular like other anime currently airing, there might be some good news following the end of season one with the premiere of season 2 sometime in 2023.

My Stepmom’s Daughter Is My Ex Season 2 Story

Nothing has been confirmed about the new season of My Stepmom’s Daughter Is My Ex since the first season of the show is still airing. Season 2 will most likely pick up right from where season one will end in the manga. Season one tells us about the two people who broke up not too long ago and are now forced to live together as brother and sister due to their parent’s remarriage.

My Stepmom’s Daughter Is My Ex Season 2 Characters

Though the cast and characters of season 2 are not fixed yet, the following cast members are expected to return for the same –

The series’ central male character, Mizuto, is a 16-year-old high school student who is intelligent, introverted, and passionate about all kinds of books. Following his parents’ second marriage, he moved in with his ex-girlfriend, now his step sister. He seems to get excited about nothing else besides books.

Yume, Mizuto’s former girlfriend and the series’ main female protagonist. Her mother’s second marriage led to the change of her last name from Ayai to Irido. She enjoys reading, particularly mysteries. Just like Mizuto, she used to be introverted, but now after entering high school, she tries to be popular.

My Stepmom’s Daughter Is My Ex Season 2 Trailer

So far, there is no trailer available for season 2 of My Stepmom’s Daughter Is My Ex.

Where to Watch My Stepmom’s Daughter Is My Ex Season 2 Online?

Season one of the show is available to stream on a lot of platforms, all having particular countries to do so, which include – Crunchyroll, Ani-One Asia Youtube channel, Animax Mongolia, Aniplus TV, Bahamut Anime Crazy, Bilibili Global, CatchPlay, MeWatch, TrueID, and iQIYI. Season 2 of My Stepmom’s Daughter Is My Ex, if and when it comes out, is expected to stream on one or all of the streaming platforms listed above.