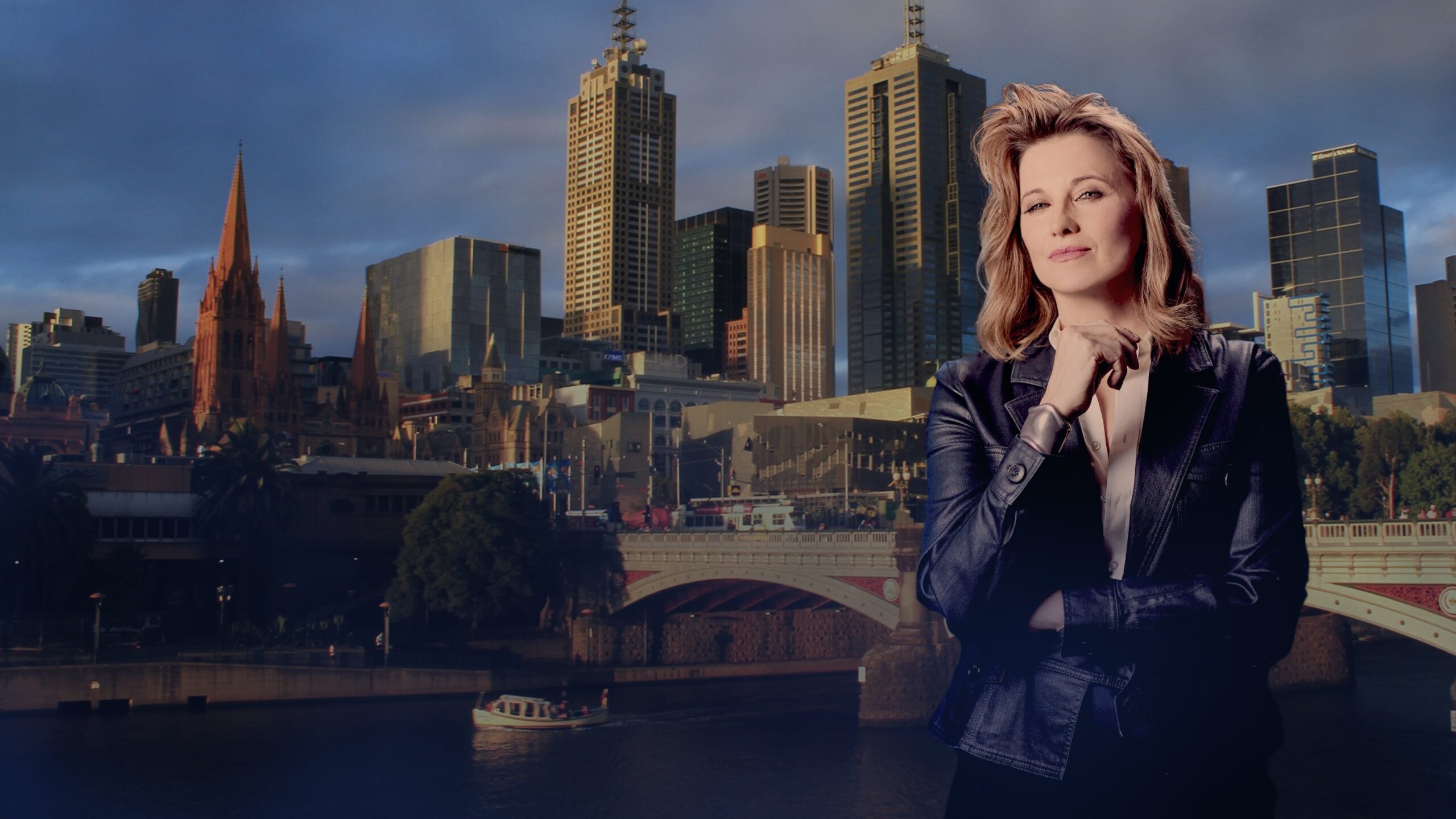 If you have been looking to watch something fun and comedic but with a little twist and mystery, then My Life is Murder is the show for you! It is a comedy, murder mystery, and drama television series originally based in Australia and New Zealand. It follows a private detective who is fed up with her life, solving some of the most mysterious crimes and murders of all time. It was directed by Leah Purcell, along with Mat King, Jo O’Shaughnessy, and many others. It was also produced by Claire Tonkin, Elisa Argenzio, and Mark Beesley. Here’s what we know about My Life is Murder Season 3 Release Date

With relatable characters and some lovely views of Melbourne, the show’s easygoing murder mystery style is a welcome change of pace. It is eccentric, humorous, upbeat, and has a good sense of humour. The majority of the cases that the show’s main detective handles are cold cases, which can be a little predictable at first, but things improve as more time and episodes pass. In contrast to many Australian movies that are too slow-moving to enjoy, this one has a fast-moving plot and action. The casting is also good, with a dope main cast who plays the role of detective.

The show is worthy of watching at least once, but if you loved the show and want to know about the successive seasons, we have some good news for you! Let’s find that out.

The good, happy news is that the original platform of the series, Acorn, has renewed it for the third season in February 2022 and will soon premiere. We expect that to be next year, in 2023.

The first season was released on July 17, 2019, and, with 10 episodes each lasting for about 44 minutes, wrapped up on September 18, 2019. The show was quite popular, so it was quickly renewed for the next season by the end of October of the same year and began airing on August 9, 2021, two years after season one. The second season also had the same number of episodes and run time and finished airing on October 18, 2021. Keeping in mind the previous gaps between the previous seasons and the announcement of the next season, the new season is most likely to air in the second half of 2023.

My Life is Murder Season 3 Story

The first two seasons focused on the retired investigator Alexa Crowe, who is now working with Kieran. They are working together to solve a cold murder mystery case. But the problem is that Alexa has now stopped working and making bread for a living. Upon the request, she decided to take up the work and started investigating to find that the case indeed was a murder case disguised as an incident.

The rest of the show follows as Alexa uses her honed skills to help Kieran solve the case while also juggling between her personal and new professional life. The new season is expected to follow a similar storyline and will follow Alexa in her life, which is full of a few comedy elements and a lot of drama, including murders and crime.

My Life is Murder Season 3 Cast

Other than the show being renewed for season 3, there has been no update regarding the cast. According to our predictions, Lucy Lawless will surely be returning in the role of Alexa Crowe.

My Life is Murder Season 3 Trailer

You can watch the trailer for the first two seasons on the official YouTube channel of Acorn TV while we wait for season 3 to release its trailer, which is expected to be released in a few months.

Where to Watch My Life is Murder Season 3 Online?

My Life is Murder has its first two seasons on a lot of streaming platforms, which include Prime Video, Disney Plus, Hotstar, HBO Max, Apple TV Plus, Paramount Plus, and also Acron. But you need to check whether it is available in your region or not. We expect season two to come out first on the Acorn Streaming Platform, as it is the original platform for this series.