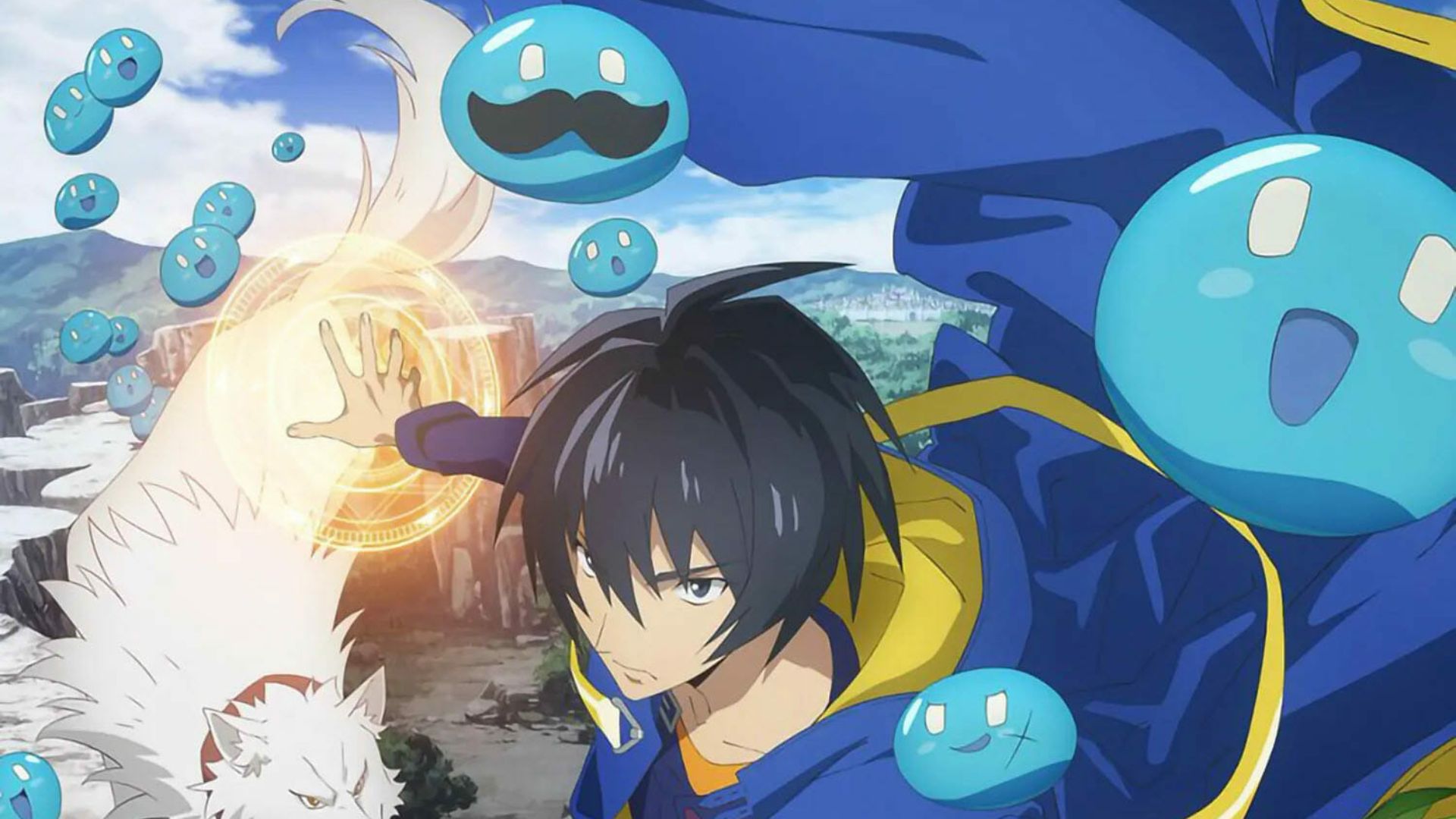 Isekai has gained a surge of popularity in recent years, and a lot of anime have been coming out of this genre. One of those animes, My Isekai Life, is the one we are going to be talking about today. Known by its full name, Tensei Kenja no Isekai Life: Dai-2 no Shokugyou wo Ete, Sekai Saikyou ni Narimashita, which literally translates to My Isekai Life: I Gained a Second Character Class and Became the Strongest Sage in the World, is a Summer 2022 anime which recently wrapped up its successful first season. Here’s what we know about My Isekai Life Season 2 Release Date.

It is an action, adventure, and fantasy Isekai anime which was adapted from a light novel of the same name and was written by Shinkoshoto and illustrated by Huuka Kazabana. The light novel was so popular when it began serialization in October 2017 that it was soon adapted into a manga whose art was provided by Ponjea and began serialization in July 2018 and soon after, an anime adaptation was announced by the studio Revoroot.

The anime’s artwork is excellent, and the opening and closing songs are beautifully illustrated. Fighting scenes are cool; even though the body proportions must be exaggerated to emphasize the power, they are always neat. The background isn’t the most beautiful thing, but they are good. The main c haracter is overpowered but not too much that you will enjoy it. The unique selling point of this anime is that the main character uses non-human things to fight, like slimes – unique creatures that are getting a lot of attention in anime nowadays.

There has been no official announcement regarding the new season from the studio or its creator. It had a fair rating on MyAnimeList of 6.41. To consider it and take it up for the next season, isn’t that bad, but it is not good enough to immediately pick it up when the studio can invest its time and money in some other anime that might get more popular than this. Considering that a lot of anime get picked and dropped every year and others simply get ignored even after a lot of time has passed and they never come back, things look difficult for My Isekai Life as well.

The first anime was made available on Japanese network cable on July 4, 2022, and is currently airing. It has been scheduled with 12 episodes, each lasting approximately 23 minutes. If the anime continues to gather a lot of hype like other anime this season, then the chances of it returning might be raised. But nothing can be confirmed as it is still airing and we have to wait at least till the first season ends.

The anime is still airing and has not concluded its whole story. The first episode opens with Yuji Sano, the protagonist of the story, who was an ordinary salesman in a normal human life being transported to a new magical world where he, with the help of his slimes, travels across the countries and fights with them as his partners.

In his normal life, while working on a normal day with nothing abnormal going on, Yuji receives a very strange message saying that he is being transported to another world where he will have to fight bad monsters with the help of some good monsters. So, after getting summoned into his life, he becomes an all-powerful mage and a mage who tames slimes and, with their help, defeats the larger big monsters.

Unlike other Isekai genre anime where the main character, fed up with their original, boring life in a normal human world, becomes happy with their life in a magical world, Yuji is distressed as he liked his normal life where he did not have to fight every day in order to survive. This world feels like a nightmare to him, from which he wants to escape, but he can not because he is the only one with super strength who can defeat the big monsters, which he doesn’t realize.

Although he does not like his role in the new world and is not aware of his strength, Yuji is a very cooperative man. He is a powerful mage who knows a lot of powerful magic spells. Not being self-centred, he knows perfectly how to coordinate with his team to make anything work and treats all of them with respect, a plus point towards a great main character. He has other main qualities too, like helping others selflessly without wanting anything in return, and getting worried about someone genuinely, all of which are justified when we are given a look into his previous life.

But the best part of the whole anime, even if you didn’t like its setting, background, or even art, is that it has some cute, adorable slimes which are guaranteed to win your heart. Some of the slimes even have moustaches or other facial hair, which might sound gross but are quite adorable on them.

Things start getting interesting when he visits the city of Phatam for a quest but ends up fighting the huge monster threat heading that way. The enemy has dispatched 10,000 humanoid soldiers in order to destroy the town, but Yuuji saves the day with his sharp mind by sending his slime friends to all corners of the country in order to predict the movement and position of the enemy. He provides the slimes with his magic so that he can be with them magically and not physically in order to stop the humanoids. The slimes, with the help of Yuuji’s magic, make a barrier surrounding the enemy troops and then burn them into vapours, thus saving the town.

As time passes, Yuuji learns more about his new world. He also learns about the legend of the Blue Moon of Salvation, which has a rather sinister story. He then joins a group that also consists of Lisa the lancer, Tina the charming archer, and Rodis the knife expert, who have gone on to solve the mystery of the Blue Moon. While moving ahead, Rodis and Gelio are revealed to be the puppets of Blue Moon and Yuuji, as well as the other members’ immediate enemies, who are instantly taken care of by Yuuji. The signs of doom soon materialize after this event. The Father declares that the appearance in front of them of a very strong blue dragon—which has already wiped out a portion of the human population in just three days—marks the end of humanity. But with Yuuji’s assistance, that might not be the case.

The dragon keeps on growing stronger and keeps on powering up after each fight, and Yuuji hesitates. But with the new episode opening, Yuuji has cooked up a new plan to defeat him in a few minutes. After the big victory, Yuuji helps his dryad friend in healing people. After which, he stumbles upon one more problem in Ricardo which he and his friends are totally unprepared for. While rambling through the streets of Ricardo, they wander off into a mysterious place named Messias, which has an early winter surrounding it. To solve the problem and get to the root of the mystery, we have to wait for the new episodes of the anime, which will air on successive Mondays.

There is no official release about the story or anything about season 2 of My Isekai Life when the first season is still airing. Hence, it is also difficult to predict the story when we don’t know when the first season will conclude or how many of the manga volumes and chapters it will cover. All we can do is hope that the story doesn’t go downhill and continues its exciting adventure with Yuuji and its slime friends.

Currently, the first season of the anime is on air and there is no news about the new season, so no trailer is available for it. However, you can find the same for season one on the official YouTube channel of HIDIVE.

Where to Watch My Isekai Life Season 2 Online?

The anime is available to stream on Netflix and HIDIVE in a lot of countries. It is also available in a selected region on Ani One Asia Youtube Channel for free. We are anticipating the release of My Isekai Life Season 2 on the same YouTube channel and Netflix.