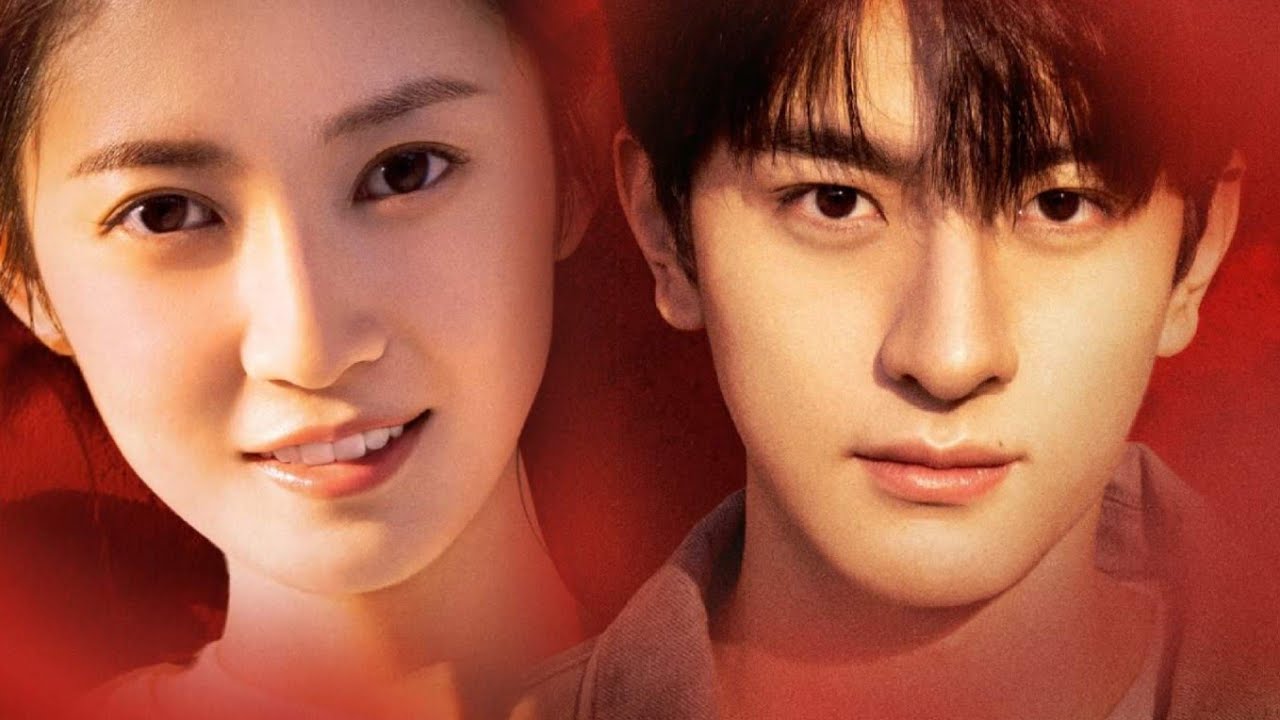 Memory of Encaustic Tile, also known as Glazed Tile in the Past, Xi You Liu Li Wa or Xi You Liuliwa is a romantic drama that originates from China. The series also covers various genres like Life, Youth, and coming-of-age drama through its storyline. Chen Yu Ki, Lin Yi, Yan Zi Dong, Zhang Tian Ai, Sun Kai, and Mary Ma are some of the stars of the series.

The series is directed by Tian Yu. Miao Meng serves as the producer of the series. Currently, this drama is being developed and owned by Perfect World Pictures. This series airs on regional channel Youku and will have a total of 34 episodes. The series has been adapted from the novel Glazed Tiles of the Past. The series first started premiering on 26 January 2022 and will continue to air until 24 February 2022. The episodes of the series premiere every Wednesday, Thursday, Friday, Saturday, and Sunday. The duration of each episode will be about 45 minutes.

The series is currently being aired every Wednesday, Thursday, Friday, Saturday, and Sunday at 5:30 pm (China Standard Time). It can also be streamed online on platforms such as Viki and Youku app which are subscription-based services.

The story of the series revolves around Shao Xue, Zheng Su Nian, and Zhang Qi who are childhood friends who have grown up together. All Their parents work or have worked in an antique and museum trade. And have dedicated their lives to conserving these priceless cultural artifacts. The friends’ lives start to take different turns as they get older. Their feelings toward one another also start to change. Zheng Su Nian’s mother becomes dangerously ill, but she has a great influence over both her son and Shao Xue. For Zheng Su Nian the loss of his mother will mean that he has to go ahead and take up her mantle, while Shao Xue gets inspired to broaden her horizons.

She recognizes the fact that it means moving away from the neighborhood and friends with whom she is so familiar. She also has secret feelings for Zheng Su Nian. He too has been secretly in love with her for a while. Zhang Qi’s true talent lies not with antiques but mathematics and he too has feelings for Shao Xue. The trio comes to a crossroads in their young lives when he gets the chance to pursue his studies abroad. And these circumstances give rise to many questions.

The official Chinese trailer for the series has been released by Viki Global TV on their official YouTube channel on 26 January 2022. It reveals crucial details about the storyline and cast of the series.