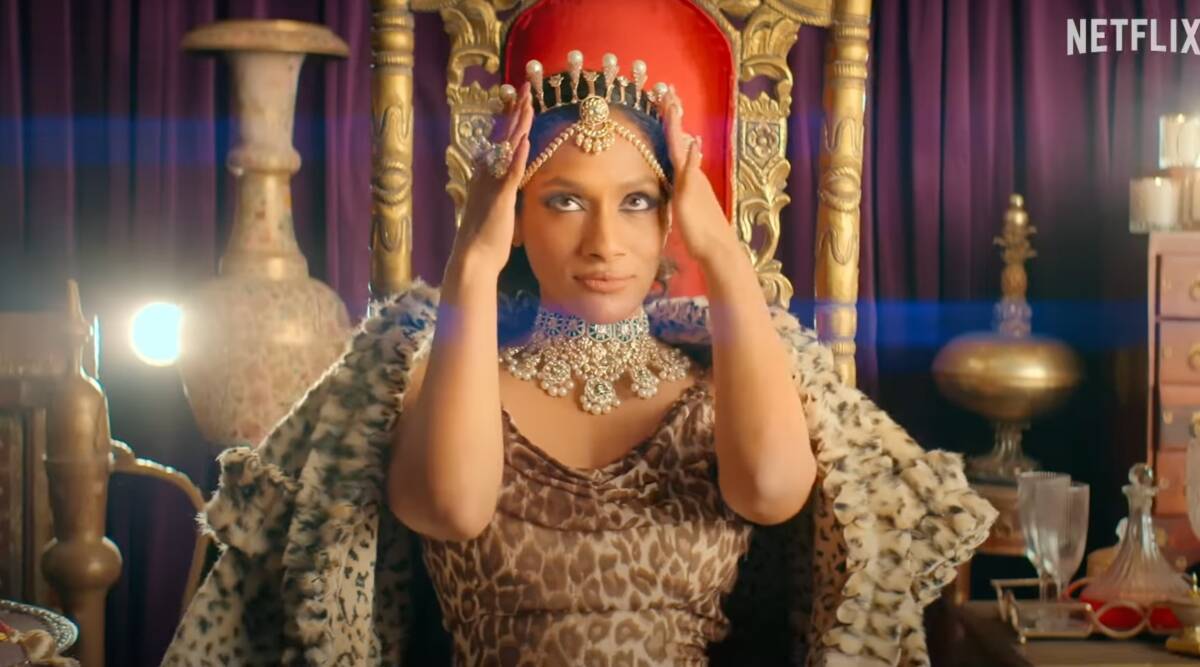 Based on the life of Masaba Gupta, Masaba Masaba is a streaming biographical drama series from India. It stars Masaba Gupta, an Indian fashion designer, and her mother, Neena Gupta, an Indian actress. It is directed by Sonam Nair and is originally in English and Hindi. Emotions, humor, and reality are all mixed together in this story. The show has been spot on. Masaba Masaba Season 2 Release Date are mentioned below.

It is a fantastic show that is captivating, energizing, humorous, and realistic in its approach. It has excellent writing, a fantastic screenplay, and excellent direction. Masaba, the narrative’s lead character, and a first-time actor doesn’t display it. The show’s other characters also did a fantastic job of committing fully to their parts. It’s been a while since there was a strong Netflix episode that wasn’t a thriller, and viewers are liking it.

Masaba Masaba was first announced by Netflix on July 16, 2019, and, with a total of 6 episodes, it aired on August 28, 2020. Following the popularity of the show, it was renewed by Netflix soon after. It was recently announced that season 2 of Masaba Masaba will be returning to the platform on July 29, 2022.

There are a number of reasons why Masaba Masaba became well-known among young viewers, which led to the release of the new season. One is a story involving a really well-known individual that takes several turns. The daughter of legendary cricketer Vivian Richards and actress Neena Gupta, Masaba Gupta is a well-known Indian fashion designer and the protagonist of the story.

The seasoned actress gained notoriety in the 1990s for her high-profile international liaison with West Indies cricketer Vivian Richards, who was already married in his native country. Neena became pregnant during this time and received a lot of backlashes. She later gave birth to Masaba Gupta, an Indian fashion designer who is now well-known. In the first season of Masaba Masaba, we witnessed Neena and Masaba’s struggles as Neena returned to Indian cinemas while Masaba struggled to carve out a place for herself in this glitzy fashion world.

Nothing can be predicted with 100% accuracy, but we can confirm that the new season will depict more of the struggles of the mother-daughter duo while they make their names known in the Indian industry and later worldwide. We will be seeing more of the stunning creations of Masaba and the amazing characters portrayed by Neena in her movies.

With the return of season 2, some of the old characters will also be returning with the same cast, and we will also see some new faces join it.

Masaba Gupta as herself

Born on November 2, 1989, Masaba is an Indian actress and a fashion designer with her own label called House of Masaba. She is the daughter of famous Indian actress Neena Gupta and West Indies cricketer Viv Richards, who was never married and was raised alone by her mother. After starring in her biography, she also acted in Modern Love: Mumbai.

Neena Gupta as herself

Neena is an Indian actress and television director who works in Hindi films and television. She plays herself in Masaba Masaba. She has won several awards because of her acting and is known in almost all households. When she had Masaba, Richard was already married, so she decided to raise her on her own.

Season 2’s trailer was also made available on Netflix last Saturday along with the announcement of its arrival. The article’s header includes a link to the trailer. In the trailer, Masaba can be seen rebranding her clothing line in an effort to move past the past and start over. In the meantime, Neena tries to bring back a show from her earlier days to bring back the heyday of her career.

Masaba Masaba season 2 will be available to stream exclusively on Netflix from July 29. Until then, you can rewatch season one there to relive it before the premiere of the next season.