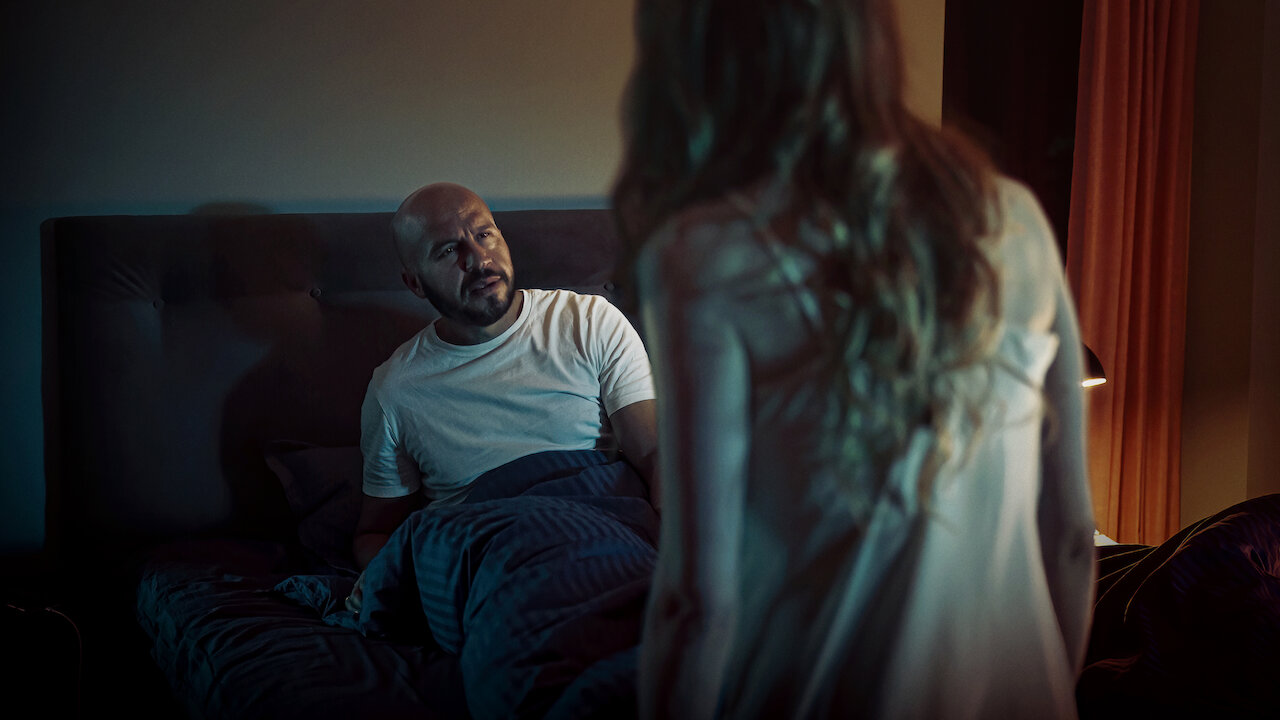 If you are looking for something very thrilling and interesting to watch, then Loving Adult might be it. Loving Adult is the first Danish language movie that is a Netflix original, and because of that, fans have very high expectations. In this article, we will be looking at the release date for this thriller and what we are expecting from it. The shooting of the movie took place exclusively on the Danish island of Fyn, including the city of Middelfart.

Known as Kærlighed for Voksne in the original language, Loving Adult is written by Anna Ekberg, Anders Rønnow Klarlund, and Jacob Weinreich, Actually, the movie is based on a novel written by Anna Ekberg of the same name, he also took part in the screenwriting of the thriller along with the other two. The thrilling story is directed by Barbara Topse Rothenborg a Danish actress who has acted in a lot of films and won awards and nominations but later went into directing and has successfully directed a lot of movies. The actress turned director loves writing and directing and has pursued her dreams since a very young age and is well known for her work in White Sand.

Other crew members involved in the making of the movie include Lars Bjørn Hansen as its executive producer; Mette Marie Munch-Petersen and Louise Sommer as associate producers; Kim Arnt Torp as its line producer; and Marcella Linstad Dichmann as the sole producer. The music for the movie is provided by Kristian Eidnes Andersen and Rasmus Christensen and is very pleasing to hear, as heard in the trailer for the series. So now after the introduction, let’s talk about this masterpiece in detail.

After looking at all the details of the movie, let’s see when it is actually coming out for us to watch it. The movie, Loving Adult, the first Danish language Netflix original, will be available to stream on Netflix worldwide on August 26, 2022, i.e., this coming Friday. Do you need to clear all your schedules and hang out plans for this weekend, or are you just going to watch it right after you get off work when it is released? Do let us know in the comment section.

How excited are you to watch this Danish thriller? And what are your thoughts after watching its nerve-racking trailer? Express your feelings below and let us know if you feel the same excitement to watch it just like us!

Dar Salim, who is well-known for his roles in “Borgen” and “Game of Thrones,” plays Christian, the main male protagonist of the story, and Sonja Richter, who is well-known for her acting in “The Bridge,” plays Leonora, the female lead in the film. They both play the main couple in the movie, on whom the whole story is based according to the information made available by Netflix.

Other supporting characters are played by Sus Wilkins, known for “Perfect Places”, Mikael Birkkjær who has gathered his fame from “Borgen”, Lars Ranthe from “Another Round”, Morten Burian from “Speak No Evil”, Benjamin Kitter, known for his role in “A Fortunate Man”, Karoline Hamm from “Equinox” Natalï Vallespir Sand from “The Protectors”, Sus Wilkins, Milo Campanale, Mads Kruse, Benjamin Kitter, Natali Vallespir, and Thalita Beltrão Sørensen. The movie has gathered all of the hit actors who are expected to attract viewers in a good number.

The movie’s plot is described as follows in the synopsis found on the official website: “When a woman learns that her husband is having an affair, the thin line between love and hate turns deadly. To get what they want, they both resort to drastic measures, but they soon realize that they are moving in the wrong direction”. It’s possible that the movie will still deliver more than expected.

The thrilling trailer for the movie is available to watch on Netflix’s official YouTube channel and other official platforms in the original language and also with English subtitles.

Where to Watch Loving Adult Online?

Being a Netflix original, for a worldwide audience, the movie will be available to stream only on Netflix. However, it has been announced that it will be broadcast on TV2 at a later stage.