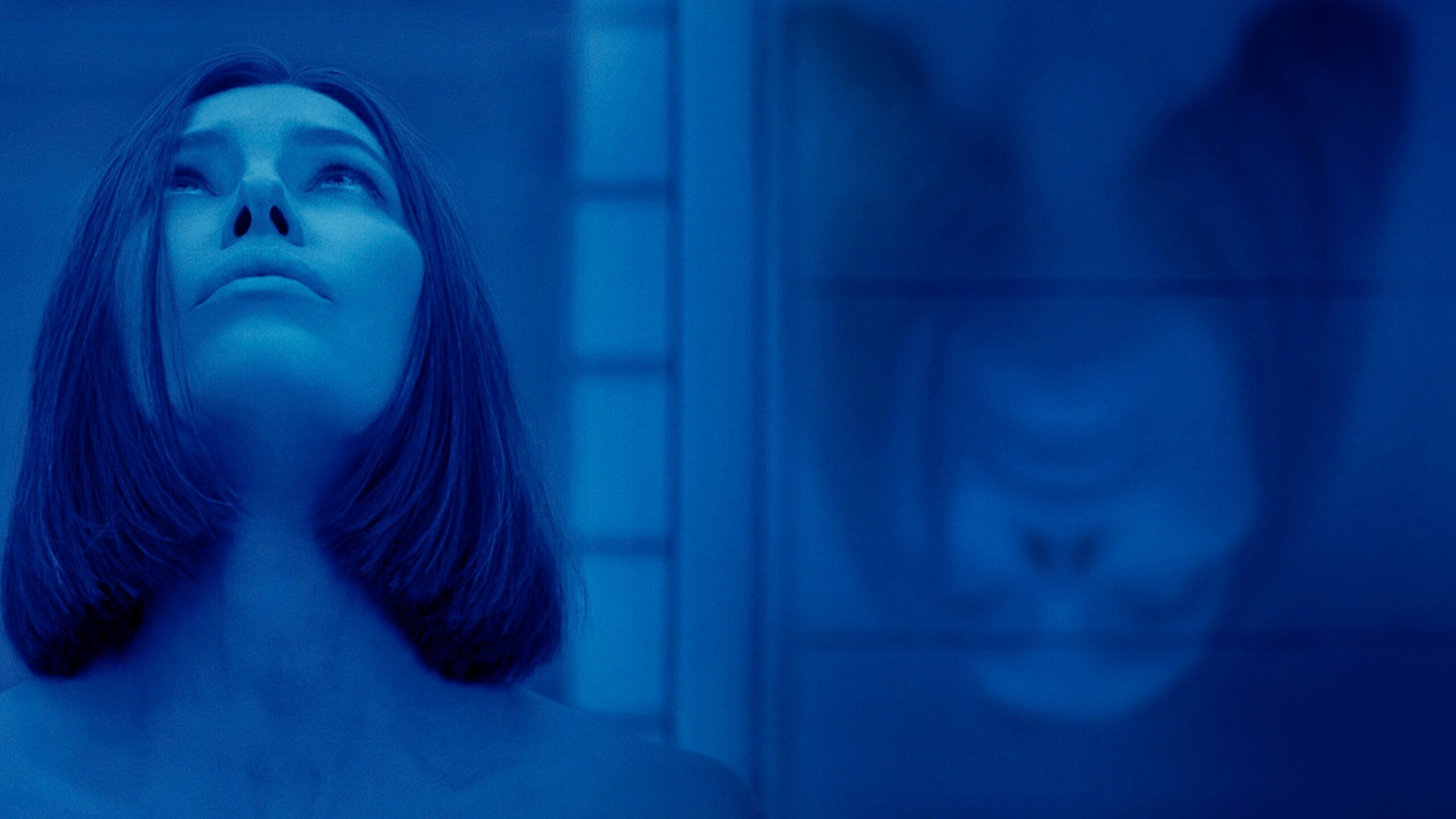 Limetown is an American dramatic show based on a Facebook Watch podcast of the same name by Zack Akers and Skip Bronkie of Two-Up Productions. Despite this, the show changed some of its characters and plot for the television broadcast in order to create more AMC-style drama, which almost spoiled its mystery fun. For example, making Lia a skeevy basketcase does more to detract from the story than translate it to TV. Nevertheless, the show is still worth watching once and finding enjoyment in.

A creepy sci-fi supernatural suspense mystery thriller, Limetown is an amazing story to get you hooked up for more. The older audience, who prefer television programs with a little more depth and mystery, will most likely enjoy this unsettling and disturbing program because of its excellent atmosphere. The show is slow-paced, yes, but it’s in its natural rhythm.

The first episode of the series was released on October 16, 2019, and, with 10 episodes, concluded on November 13, 2019. Almost a year after its completion, Facebook Watch cancelled the show for good. Hence, there will be no new season coming anytime soon, which can be saddening for some of the dedicated fans.

The cancellation of the show had such a bad impression on a few fans of the podcast that they boycotted the series. There was no point in watching a half story with no conclusion, leaving a further bad impression on the show and killing the extra hope of its return. The show has a rating of 6.5 on IMDb currently.

At the beginning of the story, we saw a science research community-based in Tennessee consisting of 300 people who were working on a particular research project that disappeared overnight. Next, we are introduced to our main protagonist, Lia Haddock, who is a journalist for American Public Radio (APR). She unravels the mystery behind the disappearance of those 300 people while working and investigating non-stop.

But that’s not her only goal. She wants to find out what happened to her and who is threatening her mother and also wants to find out who murdered her partner at her workplace. Lenore finally reveals what happened to all those missing people. The story is not just simply a thriller but a science fiction where telepathy is involved and related somewhat to her uncle. The people who had a telepathic implant were all relocated to a safe and well-hidden region. She reveals all this on air while taking a pill that will kill her.

In the last scene, we see Lenore dead on the table being taken by a bunch of people dressed in black with their faces covered.

Nothing can be confirmed about Lenore’s death either, as in Season 2 we might see the shift in perspective from her to Charlie, who we see at the end of Season 1 walking around asking for help to save his friend.

The cast for the new season can not be confirmed knowing that the show was cancelled a year later at the conclusion of season one. Season one had Jessica Biel as Lia Haddock, the journalist at APR who wants to unveil the mystery behind the disappearance of 300 scientists, and Stanley Tucci as Emile Haddock, Lia’s uncle, who is revealed to be related to the disappearance as the main cast. Other supporting cast included Alessandro Juliani as Dr Oskar Totem, Louis Ferreira as Dr Max Finlayson, Kandyse McClure as Lia’s girlfriend, and Rekha Sharma as Special Agent Siddiqui, Vera Frederickson as Young Lia, and Janet Kidder as Lenore Dougal.

The show is cancelled for any further seasons and has not received any trailer for it but you can watch the trailer for the first season on the Rotten Tomatoes TV youtube channel.

Where to Watch Limetown Season 2 Online?

The first two episodes of Limetown Season 1 can be streamed for free on Facebook Watch. The full season can be watched with a subscription on the Peacock Streaming platform, where we speculate the second season will be available when it is released.