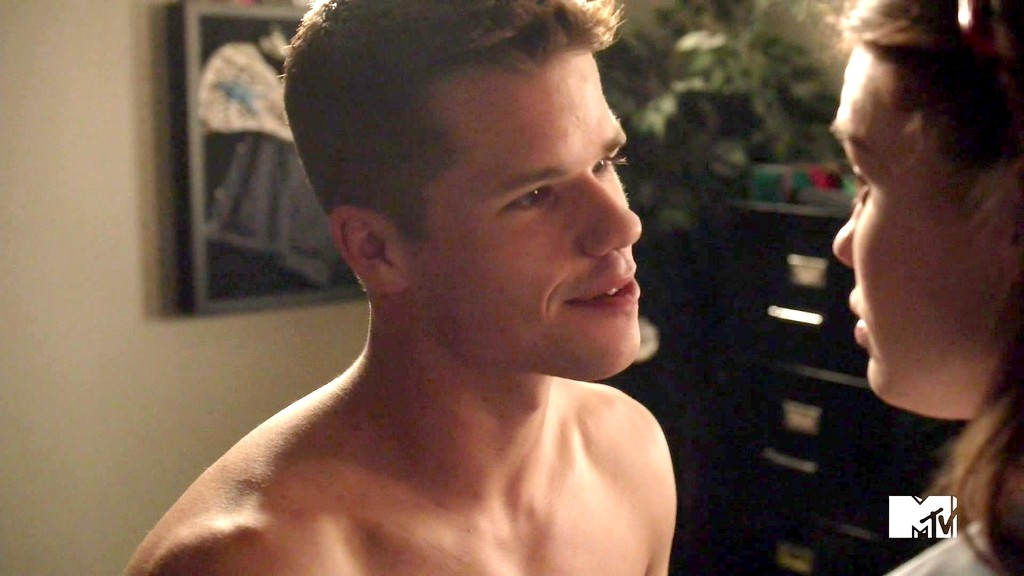 Charlie Carver was earlier known as Charles Carver Martensen, he was born on July 31, 1988, in San Francisco, California. He is an American actor better known for his roles in Desperate Housewives as Porter Scavo premiering on ABC Television, on MTV Television series Teen wolf as Ethan, as Scott Frost in the first season of The Leftovers, as a Cowboy in both The Boys in the Band on Broadway and the subsequent 2020 film of the same name.

In 2016, he came out as gay through an Instagram post. He won this year’s GLSEN Gamechanger Award. He talked about it as he accepted the Gamechanger Award from the LGBT+ educational charity GLSEN.

GLSEN, the nation’s leading organization working to create safe and inclusive schools for LGBTQ students, usually bestows the honour at its annual New York Respect Awards gala in the spring, but the 2020 program has been shifted to Respect Everywhere, a week of virtual fundraising events.

He stated that he felt he needed to do something with his life that would help young people deal with shame. He didn’t want to create a spectacle, just reveal this side of himself in a way he wished he could have shared in school as a simple remarkable fact of who he was.

It was his expectation that by writing this post and communicating why he’d decided to come out professionally, some youngster out there could feel the transformation that he felt was coming, had been coming, and would be coming—the change that all LGBTQ people hope for, work for, and allow time for in their lives. There was this nagging feeling that school was just not safe for him, or that if he let his guard down and fully laid back into a sense of belonging, something swift and terrible would come and find him. And he realized that the thing he was so frightened of, the thing he was trying to avoid and handle, was his own shame.

After two years at St. Paul’s School in Concord, New Hampshire, Charlie Carver transferred to Interlochen Arts Academy in Interlochen, Michigan, for his sophomore year. In 2012, he received his degree from the University of Southern California. At the American Conservatory Theater in San Francisco, he also studied acting. Carver has appeared as a guest star on a number of programs, including The League and Hawaii Five-0. He has appeared in I Am Michael, Bad Asses, and Underdogs in major motion pictures.

In 2017, Carver made an appearance in the ABC miniseries When We Rise. The play chronicled the history of the Stonewall riots in 1969 as the beginning of the LGBTQ rights struggle. Alongside fellow openly gay actors like Jim Parsons, Matt Bomer, Zachary Quinto, Robin de Jess, Andrew Rannells, and Michael Benjamin Washington, Charlie made his Broadway debut as Cowboy in Crowley’s The Boys in the Band. He reprised the role in the 2020 movie of the same name. In the September 2020 premiere of the drama series Ratched on Netflix, Carver played the lead role. Carver will now co-star in Matt Reeves’ The Batman alongside his twin brother Max.

Charlie Carver has a twin brother named Max Carver. Max was born seven minutes later than Charlie on August 1st, 1988. Their father Robert Martensen was a historian, physician, and author. Their mother Anne Carver is a philanthropist and a community activist.

In the ABC television series Desperate Housewives, Charlie appeared alongside his brother as Porter and Preston Scavo, sons of Lynette Scavo and Tom Scavo. The brothers also popped up as twin alpha werewolves in Season 3 of Teen Wolf on MTV as Charlie played Ethan Steiner and Max got to play Aiden Steiner. They also made an appearance in the first season of HBO’s The Leftovers. It’s simple to believe that Max and Charlie Carver have been best friends ever since they were born. The 32-year-old identical brothers split up while attending boarding school in order to establish their unique identities. At the time of their reunion at the University of Southern California, the Carvers’ acting careers had already taken off. They have since stayed away from the obvious pitfall of being stereotyped as lookalikes.

While Charlie made his Broadway debut in The Boys in the Band, Max went on to appear in projects like The Office and the 2014 romantic comedy Ask Me Anything, and Charlie most recently starred as the wounded war veteran Huck in Ryan Murphy’s Netflix thriller Ratched. The last time the Carver brothers shared a screen together was a number of years ago, but that will all change on March 4, 2022, when Warner Bros. releases the pandemic-postponed The Batman. The brothers took some time out from filming their highly-anticipated project in England to conduct their first-ever interview—with each other.