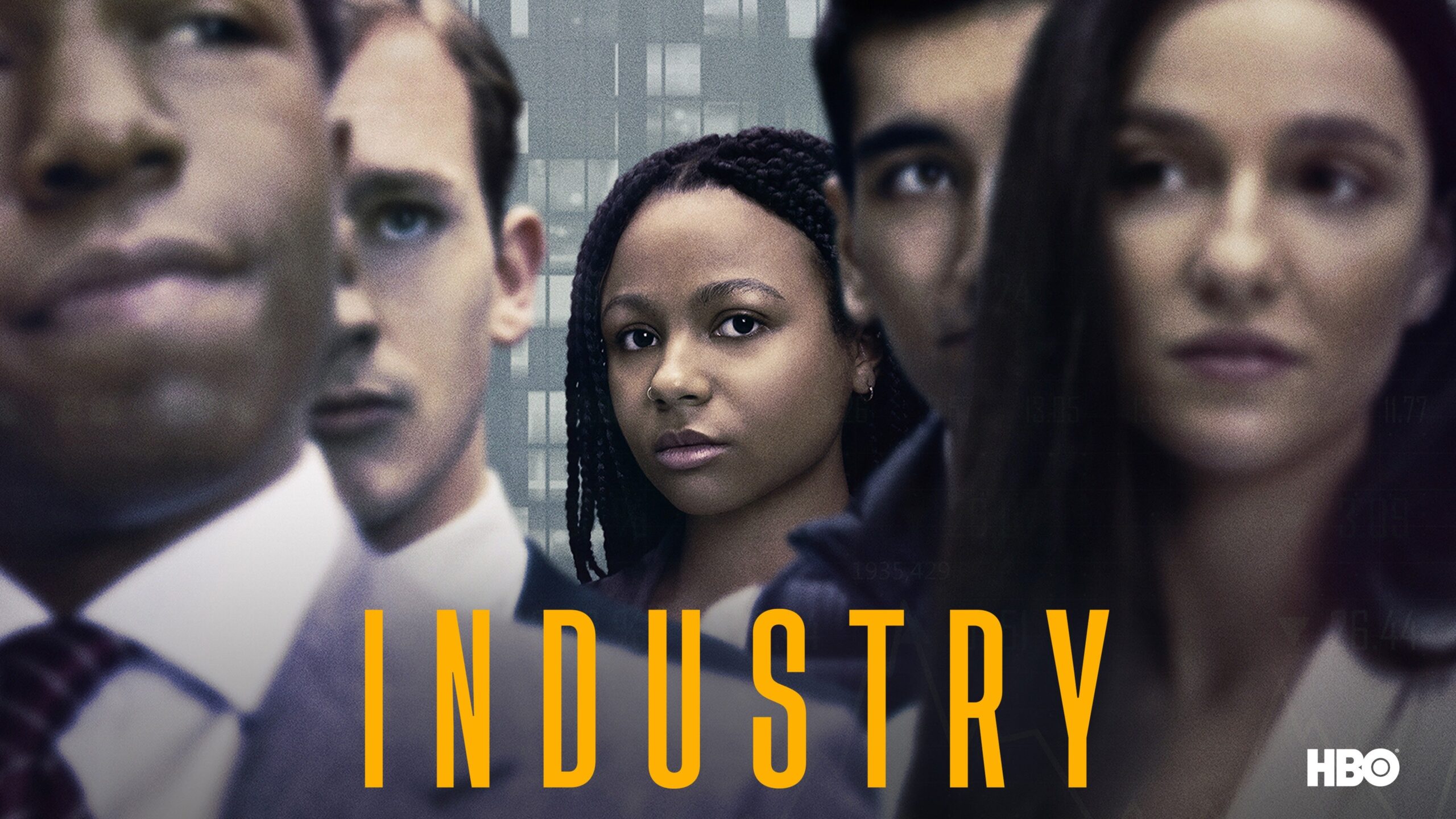 The show Industry is a British and American TV drama series, Mickey Down and Konrad Kay are the creators of the series. The United States’ HBO and the United Kingdom’s BBC Two both carried the debut in November 2020. Lee Thomas and the production company Bad Wolf are in charge of creating this drama series. Here’s everything we know about Industry Season 2 Release Date.

We got wonderful news for the fans who are eagerly waiting for the renewal. HBO announced that on August 1, 2022, the television program Industry will return with a second season. This season will also include a total of eight episodes, just like season one did.

The television show Industry centers on a group of recent graduates who are vying for a small number of permanent posts at the prominent London investment bank Pierpoint & Co. In the first season, graduates from many spheres of life are examined as they vie for the few full-time job openings at Pierpoint. Among the graduates is Harper Stern, a Black native of rural New York who relocates to London in search of success at Pierpoint despite lying about her university of graduation.

Hari Dhar, a state-school graduate and the son of Hindi-speaking immigrants, Robert Spearing, a white working-class Oxford graduate who is eager to please but surprised by the change in social mores associated with high finance, and Yasmin Kara-Hanani, a privileged, well-connected girl with a drug-addled boyfriend are among the characters. Gus Sackey is a gay Black British graduate of Eton and Oxford.

READ MORE: America The Beautiful Season 2 Release Date: Will There Be A Renewal?

The eight-episode second season follows up with the young bankers struggling to build their identities in the sex and drug-fueled office milieu while its dark synth score plays in the background. The trading floor of the elite Pierpoint & Co. is tenser than ever with its bank-to-work mandate in effect because the market is booming and graduates can no longer hide behind their position. New U.S. management will add fuel to the fires for every employee as the ruthless world of finance heats up.

Yasmin Kara-Hanani, played by Marisa Abela, is a driven recent graduate from an affluent family who is assigned to the Foreign Exchange Sales (FX) department at Pierpoint. She is proficient in Arabic, Spanish, and French. Sara Dhadwal is played by Priyanga Burford. Founder and CEO of Pierpoint London.

Hilary Wyndham, a Managing Director of FX at Pierpoint, is played by Mark Dexter. Harper Stern, a gifted young black woman from New York, is played by Myha’la Herrold. She is tasked with working at Pierpoint’s Cross Product Sales (CPS) desk. In the role of Augustus “Gus” Sackey, played by David Jonsson, a black gay graduate of Eton and Oxford’s literae humaniores who was initially assigned to Pierpoint’s Investment Banking Division (IBD) desk before moving on to the CPS desk.

Manager of Harper. Robert’s manager, Clement Cowan, a VP at the CPS desk, is played by Derek Riddell. Hari Dhar, played by Nabhaan Rizwan (pilot only), is a public school graduate from an immigrant family who speaks Hindi and is tasked with working at Pierpoint’s IBD desk. Theo Tuck, an openly gay Eton graduate and second-year research analyst for Pierpoint, is portrayed by Will Tudor.

HBO has released the trailer for the drama Industry’s second season which is going to premiere on HBO on August 1st. You can find the link to it on top of this article.

Where To Watch Industry Season 2 Online?

You can watch the show on HBO, BBC, Disney+ Hotstar, and Hulu.