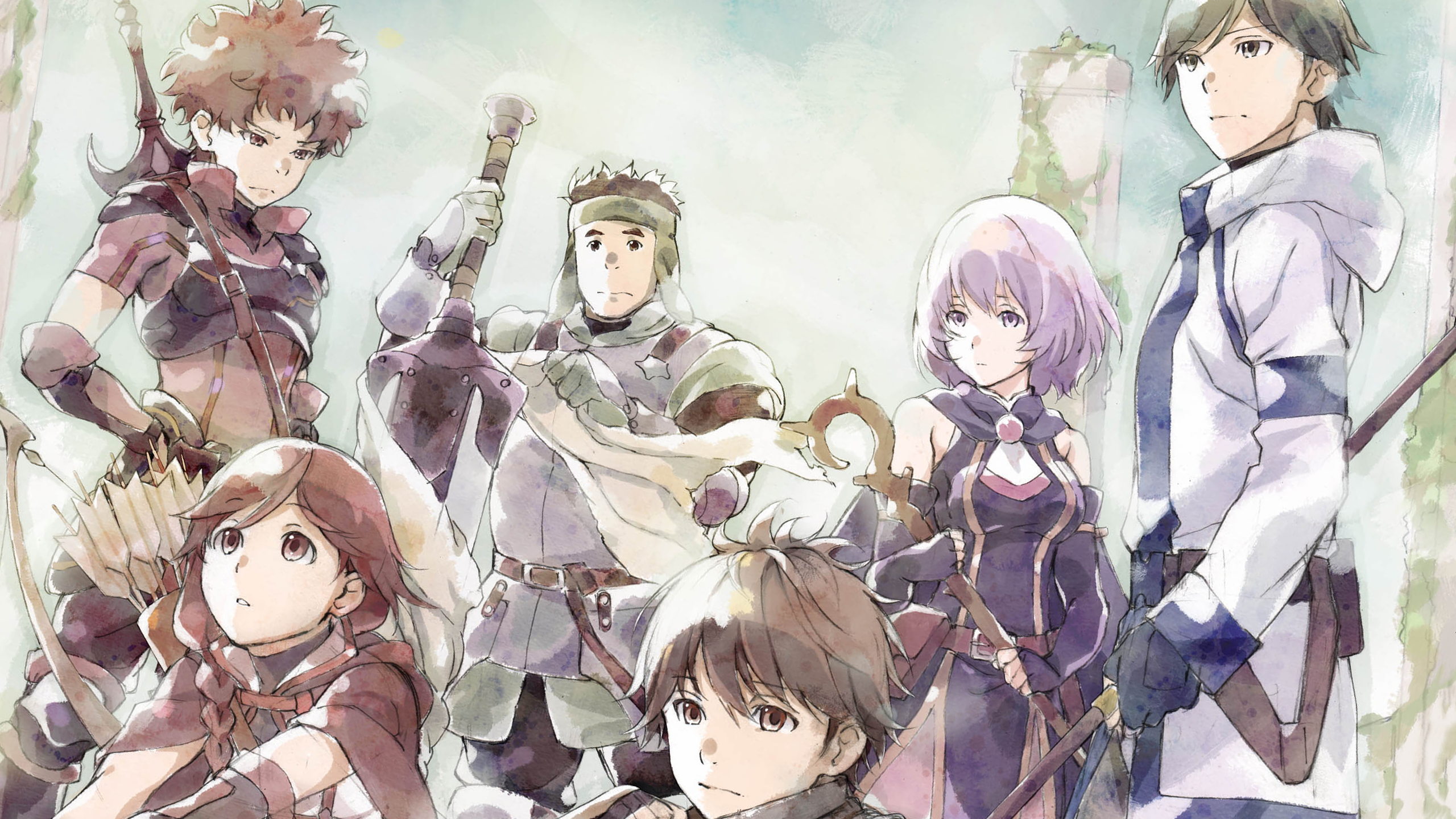 Hai to Gensou no Grimgar, also known as Grimgar: Ashes and Illusions, is a Studio A-1 Pictures, famous for animes like Your Lie in April, Fairy Tail, Sword Art Online, Erased, and many more, animated series which is based on a Japanese light novel of the same name, written by Ao Jumonji and illustrated by Eiri Shirai. It is an isekai anime that falls under the genres of action, adventure, drama, and fantasy. Recently Isekai type anime has gathered a lot of fans, and hence the series gained ample popularity when it first came out. Here’s what we know about Hai to Gensou no Grimgar Season 2 Release Date.

It had its ups and downs, emotions, excitement, humor, etc. It tells the tale of a group of people who, out of the blue, discover themselves in a strange and fantastic world with no recollection of their previous lives. The only thing they can do is try to survive by organizing groups and going on daily monster hunts to collect enough cash to get by. The struggles the group faces in this world are depicted in the anime. The work of art is lovely all around. The landscape is unusual and really beautiful because it resembles paintings a lot. If you liked the anime, and are wondering when the new season will happen, then we’ve got you covered.

As of this writing, there has been no news regarding Hai to Gensou no Grimgar Season 2. Season one was broadcast from January 11 to March 28, 2016, with a total of 12 episodes, including an OVA in the same month. It’s been more than 6 years now and fans are wondering if season 2 will ever happen or not.

Regarding the show’s popularity, being an isekai themed one, gathered quite a large fandom and managed to gather a score of 7.65 by 343,410 users on MyAnimeList, which is very generous. It even managed to secure a position in the top 250 anime in popularity, which is enough for the show’s producer to not cancel the anime and take it up for next season.

Remembering that many shows have a five-year hiatus before they return, we might anticipate the release of a second season or even some positive news in late 2022 or 2023 if that timeline holds true.

As of right now, nothing can be confirmed because the anime’s creator has not decided to renew it, but we can anticipate that Haruhiro, the group’s leader, will develop into a team leader as they deal with everything in this uncharted world. There is a lot of potentials for new adventures to be added. In addition, Hai to Gensou no Grimgar Season 2 may ultimately reveal how the team came to be in this world through hints or flashbacks, or it may be that the group discovers it on its own. Of course, they could also introduce a fresh theme or character to enhance the appeal of the second season.

Haruhiro is the story’s main character. Though many people think he’s nothing special at first, when he’s in command of a battle, he makes quick decisions and issues tactical orders. He suffers from an inferiority complex. He can be a little sarcastic and cynical at times.

One of the story’s main characters, Ranta, is the Dread Knight at Haruhiro’s party. He is an arrogant, loud, and rude member who seems unaware of his own actions. His negative attitude serves as a barrier to prevent others from recognizing and judging him for who he truly is.

She is the Hunter of Haruhiro’s party and one of the main characters of the anime. She is brave and energetic, more outgoing and friendly, often acting as a sort of shield for Shihoru.

Also known as Wicked Merry or Scary Merry, she becomes the new Priest of Haruhiro’s party after Manato’s death.

The series is not yet renewed for a new season, so there is no trailer available for Hai to Gensou no Grimgar Season 2 yet.

Where To Watch Hai to Gensou no Grimgar Season 2 Online?

No information regarding the season 2 streaming platforms has been announced yet as the series has not been renewed by the creator, but you can stream season one on Funimation. It is even available to stream on Netflix and HULU in selected regions.