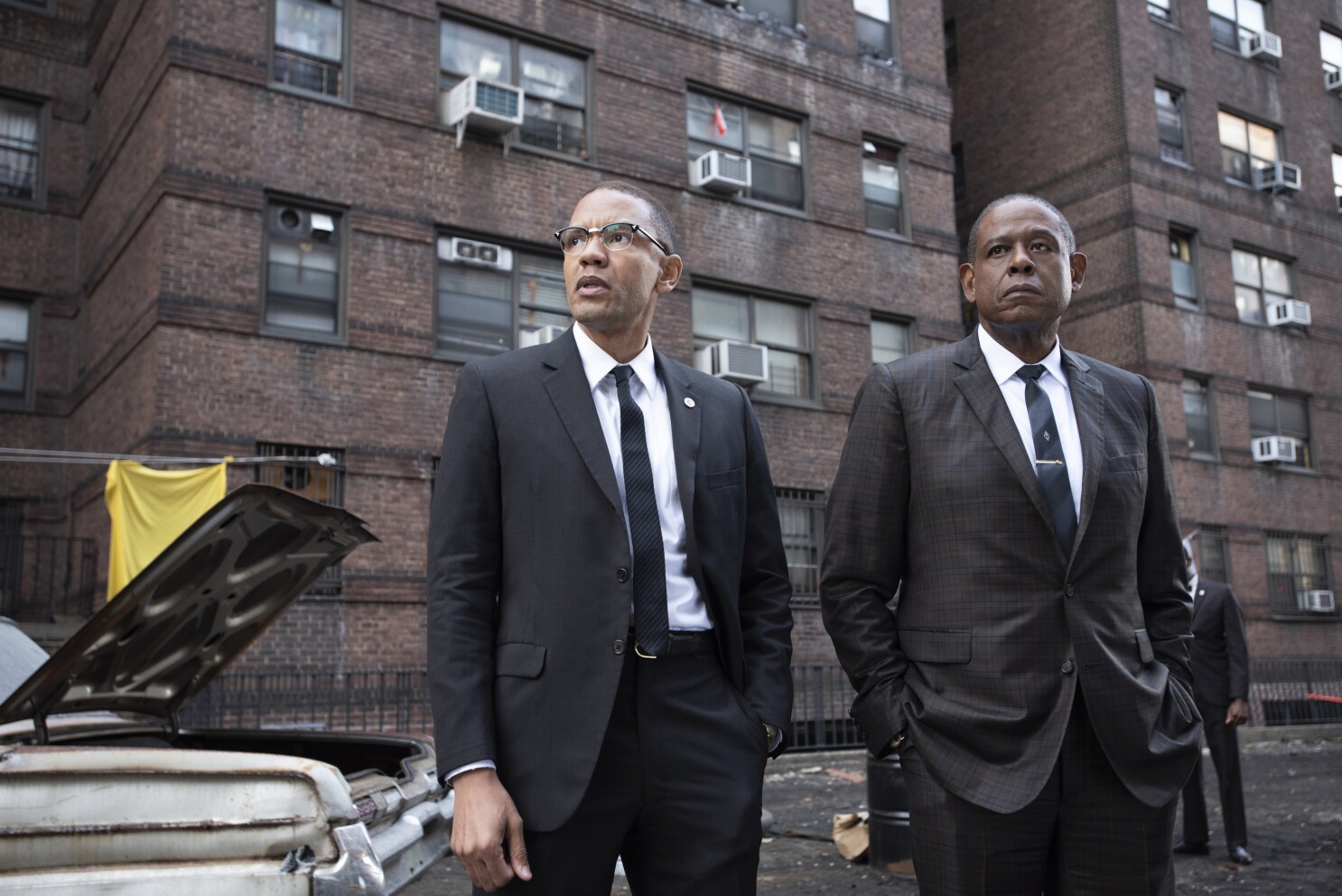 This year has been fortunate for a lot of series that were either newly released this year or renewed for new seasons. Today, we are going to be discussing the possible return of Godfather of Harlem, a crime drama series starring Forest Whitaker that premiered in the year 2019. The show already has two seasons created by and written by Chris Brancato and Paul Eckstein, along with Moise Verneaux and Michael Panes, who also took part in executive production with Forest Whitaker, Nina Yang Bongiovi, James Acheson, John Ridley, and Markuann Smith. The series is based on real-life incidents and contains characters that existed in real life and tell their life stories. Here’s what we know about Godfather of Harlem Season 3 Release Date.

The show is much, much better than what was anticipated when it was first released. At first glance, it could be easily written off as another gangster/crime syndicate show, but thanks to its sporadic historical references, it turns out to be much more interesting than that. Another benefit that helped the show rise up the popularity scale is the cast. The actors and characters in the show are all intense. Regardless of whether you like them or not, pretty much every character contributes something to the show. It’s not a conflict between good and evil, or even between two forms of evil. Even though the bad things the characters do weigh more heavily than the good, they are all multi-layered and complex. In short, it is a powerful production that tackles a variety of topics from that era, including racism, the Italian mafia, the Nation of Islam, Malcolm X, Cassius Clay, and black crime. It is also not overly violent.

The series was nominated for a few awards but never won the worthy ones. It is worth watching once, and if you like it, then add it to your list and watch it again and again. If you are a fan of this series or simply here because of Forest Whitaker and want to know about the new season, then you have come to the right place.

The new season of Godfather of Harlem was announced recently by Epix on January 13, 2022. They confirmed that the show is not cancelled after two seasons and will surely return for the third season along with some of the updated cast information. The show is most likely to air sometime in 2023.

On April 25, 2018, Epix announced that there would be a new crime drama series consisting of ten episodes, which is set to premiere in 2019. Hence, the first season of Godfather of Harlem premiered on September 29, 2019, and concluded on December 1, 2019, with each episode lasting about fifty-five minutes. The show was critically acclaimed and was so well received by the viewers that it was immediately renewed for a second season. Epix announced the arrival of the second season on February 12, 2020, which began airing on April 18, 2021, and, with the same number of episodes running for the same amount of time, ended on August 29, 2021. And after a few months, we heard the news of the arrival of the third season.

Keeping in mind the gaps between the first two seasons, we expect the third season to be made available in the second half of 2023. Till then, let’s wait patiently and binge-watch the previous seasons! The first two seasons have been summarized in the following section.

Godfather of Harlem Season 1 to 2 Recap

The story of Godfather of Harlem revolves around Bumpy, who comes back to his neighbourhood, Harlem, after serving his time in jail for 10 years only to see that it has been acquired by his archenemy, the Italian mob boss, Vincent, also known as “The Chin.” To get his territory back, Bumpy along with his new allies Malcolm X and Rev Adam Clayton Powell Jr. decides to throw the Vincent army and take over the area once more.

Apart from the violence, we also see how Bumpy and his wife, Mayme, raise their granddaughter, Margaret, keeping her away from her mother, a heroin addict. Now to get his area back and to safely raise Margaret, he needs to stop the supply of heroin, of which the Italian gang is the main supplier.

At the end of season one, he gets Harlem back, but with the new season and time comes a new problem that he has to face now. He ends up with a big bounty on his head, and hence he moves in and out of apartments here and there in Harlem. His enemy, along with other characters, makes a reappearance in the second season too. The rest of the season follows the rest of the story and ends with a bang.

We can not confirm the official storyline for season 3 of The Godfather of Harlem as there has been no update regarding that until now. Though it is expected that the new season will give us more insights into the life of Bumpy and his enemy Vincent. We are expecting to see more of their lifestyles and all their life happenings in the new season. As there will be a lot of new characters joining the series, things might get spicier than in the first two seasons, though nothing can be confirmed as of this moment.

READ MORE: FlashForward Season 2 Release Date: Will It Not Be Returning for Next Season, Ever?

Along with the production news, Epix also gave us hints as to who will be returning for a third season and also about the fresh faces that will be added to its cast for season 3. Michael Raymond-James will be joining the new cast. His character name is not revealed yet, but we know that he will play mob boss Joe Colombo opposite Forest Whitaker’s, Bumpy Johnson.

Bumpy is the main protagonist of the story, and he is an infamous crime boss who, after returning from prison 10 years later, finds his neighbourhood remodelled by some other guy. Now he needs to get back to his area with the help of some of his allies.

Forest portrayed this real-life character very well, and hence he was loved by the fans of the series who wanted to see him in the next season.

Vincent is the main antagonist of the series. While Bumpy was in prison serving his time, he took over his neighbourhood. Now, after his release, they both fight for it, even if it means taking each other’s lives. He is also a real-life character, as he was also called “The Chin.” and was a famous American mobster.

Malcolm X, portrayed by Nigél Thatch in seasons 1 and 2, and Jason Alan Carvell in season 3

According to some of our sources, Jason Alan Carvell will play this specific character in the upcoming season, which will see a change in the cast. Bumpy’s close friend, Malcolm, was a well-known African-American Muslim minister and civil rights activist who was active during the civil rights movement.

Mayme is the wife of Bumpy Johnson. She is also expected to return for the next season as her role is quite significant.

Other main characters in the series that are expected to return are Lucy Fry as Stella Gigante, Kelvin Harrison Jr. as Teddy Greene, Antoinette Crowe-Legacy as Elise Johnson, and Rafi Gavron as Ernie Nunzi, Erik LaRay Harvey as Del Chance, and Demi Singleton as Margaret Johnson.

There has been no trailer released yet for the new season; only the news regarding the production was released recently. If you want to watch the trailer for season one, then you can watch it on the official YouTube channel of Rotten Tomatoes TV. The trailer, just like the whole series, portrays the quick life events of the real-life character, Bumpy.

Where to Watch Godfather of Harlem Season 3 Online?

You can watch Godfather of Harlem seasons 1 and 2 on a lot of streaming platforms like Amazon Prime Video, Disney Plus Hotstar, and HULU, though you need to check its availability in your country as it is not available in every part of the world. We expect Godfather of Harlem Season 3 to be made available on the same platforms.