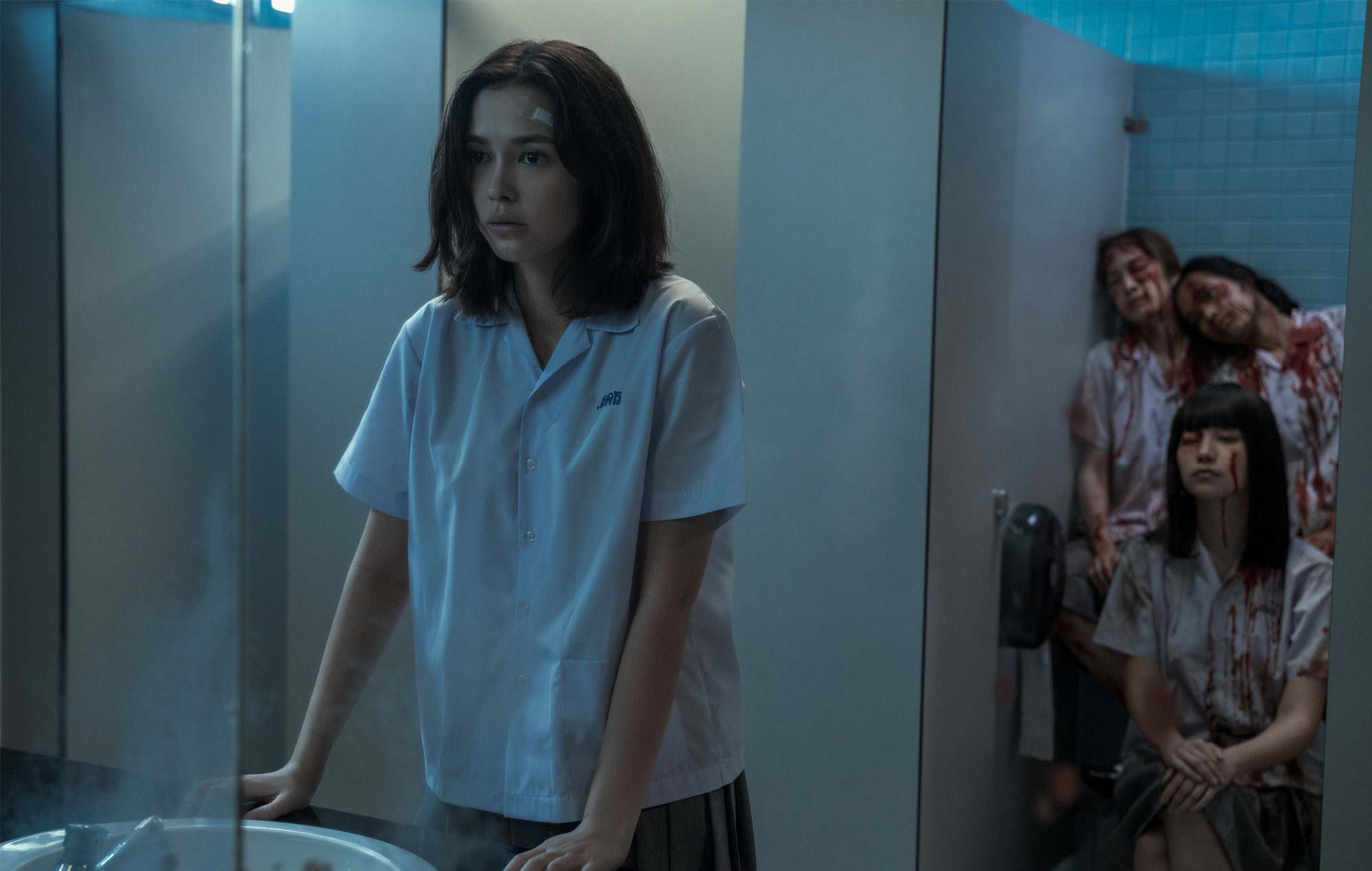 Among the new trending dramas, one particular Thai drama also gained significant popularity among fans. The drama that came out in 2018 already has 2 seasons. Will it get a sequel or will it drop right there, culminating in just 2 seasons? Let’s find that out in the following article.

Girl From Nowhere created by studio SOUR Bangkok is a Thai mystery thriller anthology television series that first came out in the year 2018 and gained a significant amount of attention because of its unique theme and storyline. Because of how well-liked it was, Netflix decided to buy and renew the show for a second season. It quickly rose to the top of the list of Netflix shows that are currently being watched most frequently in Thailand, Vietnam, and the Philippines.

The drama revolves around social situations that, in schools, bring out the worst in people and result in serious tragedy. The distinct stories in each episode added to the intrigue of seeing various actors. It elevates the cliché of the “bullied girl fights back with a vengeance” to a sinfully higher plane. Each episode ends with characters suffering the effects of their inner demons’ winning, and Nanno, the protagonist of the story, always manages to end up in the middle of it all. Given that most of the episodes portrayed both children and adults as having a very dark side that frequently culminated in murder or severe physical violence, it might be a little disturbing to some viewers. In general, the idea is fascinating and thrilling at the same time.

We watch the episodic stories through the eyes of “Jane Doe,” a.k.a. Nanno, our newest student. Chicha Amatayakul did a fantastic job of capturing the emotional highs and lows of Nanno; she moves fluidly from Nanno’s adorable, upbeat, frail, and innocent façade to her true, dangerous, and sinister self. The identity of Nanno—or even what she is—is never really made clear. She moves to a new school at the start of each episode and terrorizes a fresh group of students. The episodes are fascinating when you consider the vengeance Nanno exacts because you get to see the really sinister side of the incidents that occurred and the satisfaction Nanno feels after exacting the girls’ revenge. She does a good job acting the part of Satan’s daughter, and her laugh is hilarious.

If you find the concept of Girl From Nowhere fascinating and want more of it, let’s find out when you will be satisfied, shall we?

So far, there has been no announcement from the show’s studio or Netflix regarding the new season. But don’t worry, as it doesn’t mean that the show is being cancelled. It’s just not renewed yet. The trailer for season 2 and its end hinted that there might be a season 3 coming out. When? We are not sure of that. According to the rumours flying around the internet, the earliest we can expect it to come out is 2023, considering if we receive news of its production starting anytime soon.

Season one, with 13 episodes each lasting for an approximate time of 37 minutes to 50 minutes, was released on August 8, 2018, and concluded on October 31, 2018. It came out on GMM 25, a Thai local TV cable. Following the popularity of the show, Netflix bought it from GMM 25, renewed it for a second season, and released it on May 7, 2021. Eight episodes of Girl from Nowhere Season 2 were made available on the same day.

Girl From Nowhere Season 1 to 2 Recap

As stated before, the series focuses on a mysterious and smart girl, Nanno, who keeps transferring schools in every new episode. In the first episode, we get to know that she is immortal and doesn’t age when some of the boys in her school try to take advantage of her and then kill and bury her.

Each and every episode takes us to a different new high school where she works to expose the lies, secrets, and temptations of different students and teachers, leaving misery and devastation in her wake. Due to the heavily saturated and various colour tones used in each episode, they all feel very different from one another. We come across different characters who have their own stories of guilt and crime, which Nanno tries to get straight. The season one episodes are named “The Ugly Truth”, “Apologies”, “Trophy”, “Hi-So”, “Social Love”, “Wonderwall, Part 1”, “Wonderwall, Part 2”, “Lost & Found”, “Trap”, “Thank You, Teacher”, “The Rank”, “BFF, Part 1” and “BFF, Part 2”, which were released simultaneously every week.

After the shocking finale of the first season, the second season opened up with more shocking and exciting events following Nanno’s taking revenge on a popular guy who is next in line to become the president of the school and becomes pregnant! From there, it is revealed that Nanno is being stalked by someone who has been leaving her ominous notes and assurances that they will see the girl soon.

This person is later revealed to be a girl named Yuri, who is waiting to take her revenge on Nanno but ends up being immortal. Girl From Nowhere Season 2 successfully pushes the limits of what this series is capable of, delivering an enthralling, heady trip across its 8 distinctive episodes with double the trouble and more violence than ever before.

Though the exact storyline for season 3 can not be predicted, following the trend from the previous seasons, we can confirm that Nanno will undoubtedly return for more revenge plots and her infamous sinister laugh. Season 2 was more thrilling than season one. We expect season 3 to be more than that and hope that it won’t disappoint us.

Season 3 also might give us some answers to the mystery surrounding Nanno as to why and how she is immortal, or maybe more about her powers or why she doesn’t age. We might even meet some new main characters like there was a new character introduced in season 2 who also became one of the important characters carrying out the story.

The exact cast for season 3 is not known yet since there has been no official announcement from the other side. But to summarize the cast for the previous season, the show has only one main character.

Nanno is a mysterious teenage girl who doesn’t age and has some mysterious powers which are not properly revealed. Because of the trouble she keeps causing, she keeps transferring schools while exposing other people’s bad behaviour and punishing them accordingly or as she sees fit. She is absolutely unpredictable and her behaviour is ambivalent.

In season 2, we also met another character who became one of the important characters –

Yuri is portrayed as Nanno’s rival. She is looking to get her revenge when Nanno helped her in season one from the bad guy as she already had her plan to do so but backfired when Nanno decided to interfere.

Previous seasons also had a lot of guest appearances, which we are expecting to continue in the new season too.

Unfortunately, there is no trailer available for the first season of Girl From Nowhere yet. You can find the trailers for the previous two seasons on Netflix’s official YouTube channel, where the trailer for season 3 will also be made audible once it comes out.

Where to Watch Girl From Nowhere Season 3 Online?

After being bought by Netflix, “Girl From Nowhere” is only available there to stream. Season 3 will also be released only on Netflix worldwide to stream.