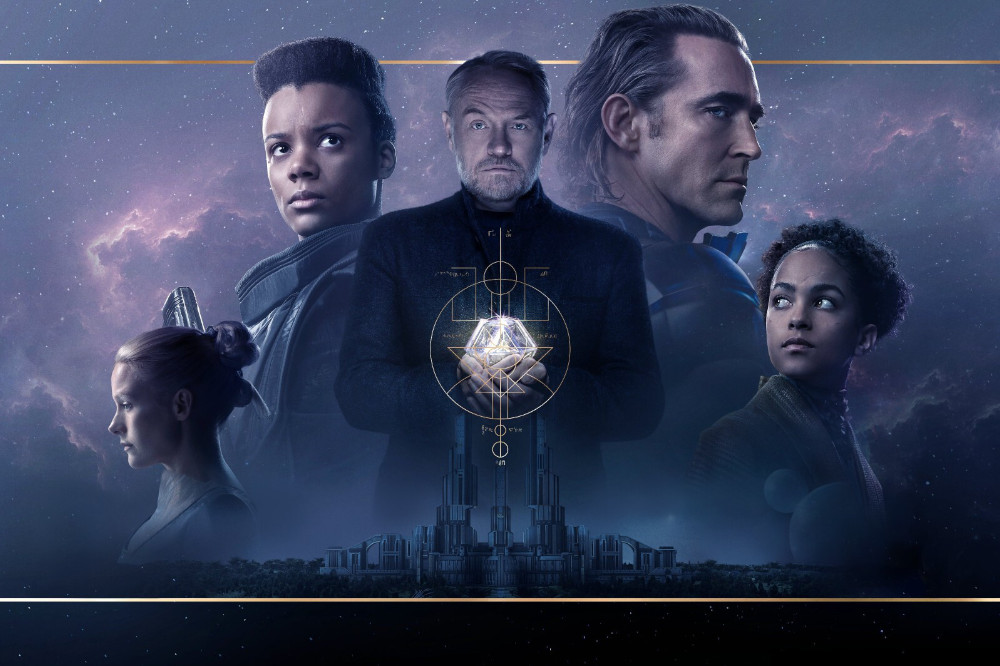 The Foundation is a science fiction streaming television series from the United States. It is based on Isaac Asimov’s Foundation and was created exclusively for Apple TV+ by David S. Goyer and Josh Friedman. Foundation Season 2 Release Date details are here.

Though it was heavily influenced by Asimov’s book, it deviated from it in many ways. The book focused on “wonder” at the beginning, growing up in a backward society, then going into a spaceship that did a series of jumps to get to Trantor, then the wonder of the space elevator. The world-building in the series is fantastic, the actors’ acting is superb, and the story is overall intriguing. What makes this even better is that it is not currently focused on personal emotional drama.

If you were wondering if Foundation would be renewed or canceled for another season, we have some good news for you. Foundation season one premiered on September 24, 2021, with two episodes on the same day, followed by one each week. It now has ten episodes in total, each lasting 45-69 minutes and ending on November 19, 2021.

A month after the conclusion of season one, Apple TV+ renewed the show for a second season following the show’s popularity. Yes! You read that correctly! The Foundation will be back with a new season soon. The shooting commenced on April 11, 2022, in Prague, Czech Republic, for the new season.

READ MORE: Bryce Perez Net Worth: Is This Singer A Millionaire?

Nothing about what will occur during the season can currently be predicted. The series’ plot was inspired by Asimov’s book, but it veered off in so many other directions that, by the time the season was over, the story had fundamentally altered. The show’s director decided to cook up his own story and greatly added elements and scenes that are not in the books.

Additionally, he hinted at the possibility of certain season 1 event having an effect on the following season. While remaining mum on whether Gaal and Salvor’s relationship might develop in season 2, the showrunner for the drama did offer some background on how Gaal might respond to Salvor’s declaration.

The second season of the show will probably also include a significant amount of A Second Seldon Crisis. All we can say is that nothing is sure yet and anything can happen in the new season.

The following members of the previous cast could appear again in the show:

In the show, he serves in one of the leading roles. He creates Psychohistory, a brand-new field of study that enables him to predict the future with astounding precision. In order to cushion the blow and safeguard science and civilization for future generations, he sets out to establish a Foundation.

In Foundation, she also serves as one of the main protagonists. She is the mysterious “intelligent robot” who serves as the Emperor of the Galaxy’s devoted assistant.

He is the oldest surviving member of the Galactic Empire’s dynasty, the Genetics. He is an unrepentant former Emperor who still has strong opinions and should not be taken lightly.

The other new faces that will also be joining the cast include Isabella Laughland as Brother Constant; Kulvinder Ghir as Poly Verisof; Sandra Yi Sencindiver as Enjoiner Rue; and Ella-Rae Smith as Queen Sareth of Cloud Dominion.

Till now we only have information that season 2 will happen and its filming has begun. There is no trailer released for Foundation 2 yet. We will update this page when it is made available by Apple TV Plus.

Where to Watch Foundation Season 2 Online?

READ MORE: All On The Line Season 2 Release Date: Is It Confirmed?