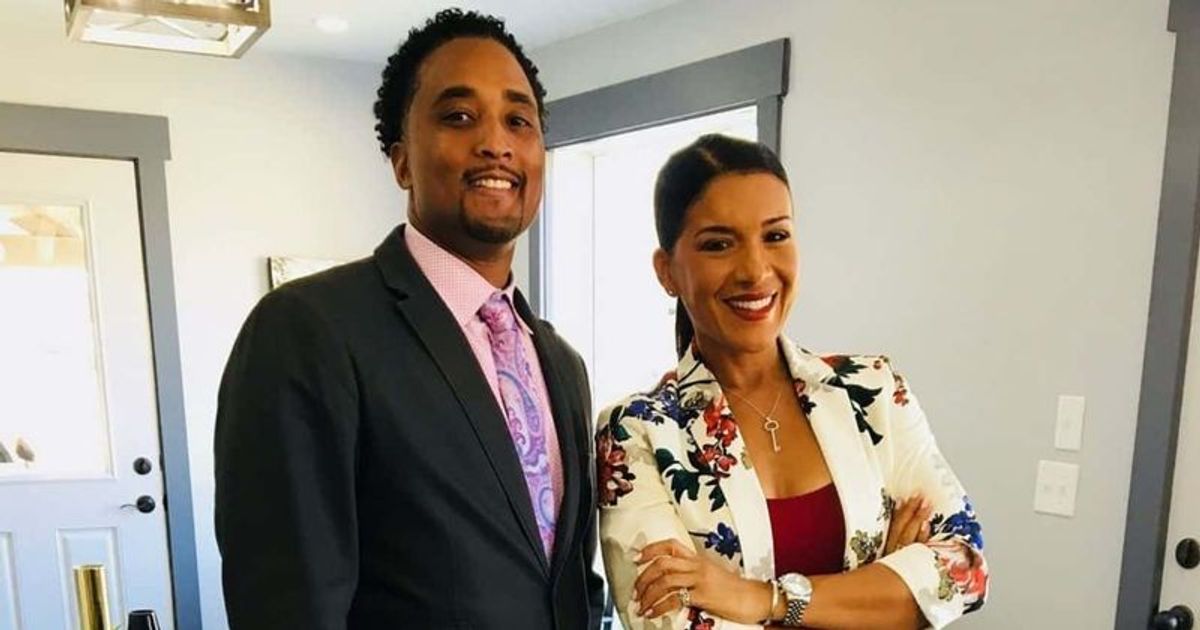 Fix My Flip is yet another documentary that takes up a rather new topic to discuss and show to the viewers – house flipping. In most cases, the term “house flipping” refers to people who buy foreclosed homes, make some repairs, and then resell them for a profit. Typically, they will find these properties through bank short sales, foreclosures, or real estate auctions. Page Turner, who is rather well known for her role in another similarly themed show about house flipping called Flip or Flop, hosts the program and Terence Michael directed it.

You may have watched numerous themed programs that portray flipping a house as being very simple, but that is not the case. This is not just a straightforward exposé of the flipping blunders; it also includes lessons in marketing, negotiating, and expanding your perspective to overcome initial or fear-based concepts. Furthermore, Page Turner is entertaining to watch, smart, and experienced. She initially appears as a professional businesswoman, which one might find appealing, but she later demonstrates her versatility on various levels throughout the program. Her team is intelligent and skilled. From this new show, there is much to appreciate and learn.

Fix My Flip is coming back for a new season with Page Turner to flip more properties and make a profit. The show was recently renewed for a second season after it had over 15 million viewers. Though the exact date of its return has not been announced, we know that it will be back sooner than expected. The earliest Fix My Flip season 2 is expected to come out is early 2023, as announced by the producers.

Season one of the show was released on March 10, 2022, and ran till April 14, 2022, with six episodes titled Costly Mistakes in Lake Arrowhead; Two Bros With Tujunga Woes; Flippers Without A Floorplan; Smart Solutions in Santa Clarita; Big Plans, Big Pivot; and Slow Pace in Pasadena. Season two is also expected to have the same number of episodes as season one with the same running length.

The show centres on Page Turner, who assesses the property and then offers her services in exchange for a portion of the sale price, occasionally using her own funds to finance the renovation. Her initial offer is typically rejected by the flippers in negotiations. It is acceptable in some circumstances, but in others, her expertise is absolutely necessary and warrants every cent of the profit share she receives.

In one of the episodes, she decided against investing in the deal because it was a bad choice, and she left. This is one of HGTV’s realistic programs that demonstrates what it really means to be a house flipper. Lesson: If you want to succeed as a flipper, you can’t be emotionally attached to the properties you depend on. Release a quality product and keep it in demand.

Season two is expected to carry on the same storyline as season one, where Page Turner goes around buying old properties, reconstructing them, and then selling them for a better price, making a profit in the process.

Season one was hosted by Page Turner, who is a recognized real estate manager. She has previously hosted similar shows. She is expected to come back and host season 2 of Fix My Flip too. Other cast members have not been announced yet and are not confirmed. If people from the previous season reappear, then we might get to see Francesca Grace, Mitch Glew, and Joy Bolger again.

There is no trailer available for the second season of Fix My Flip yet, but it is anticipated to be released very soon, which we will update for you on this page once it comes out.

Where to Watch Fix My Flip Season 2 Online?