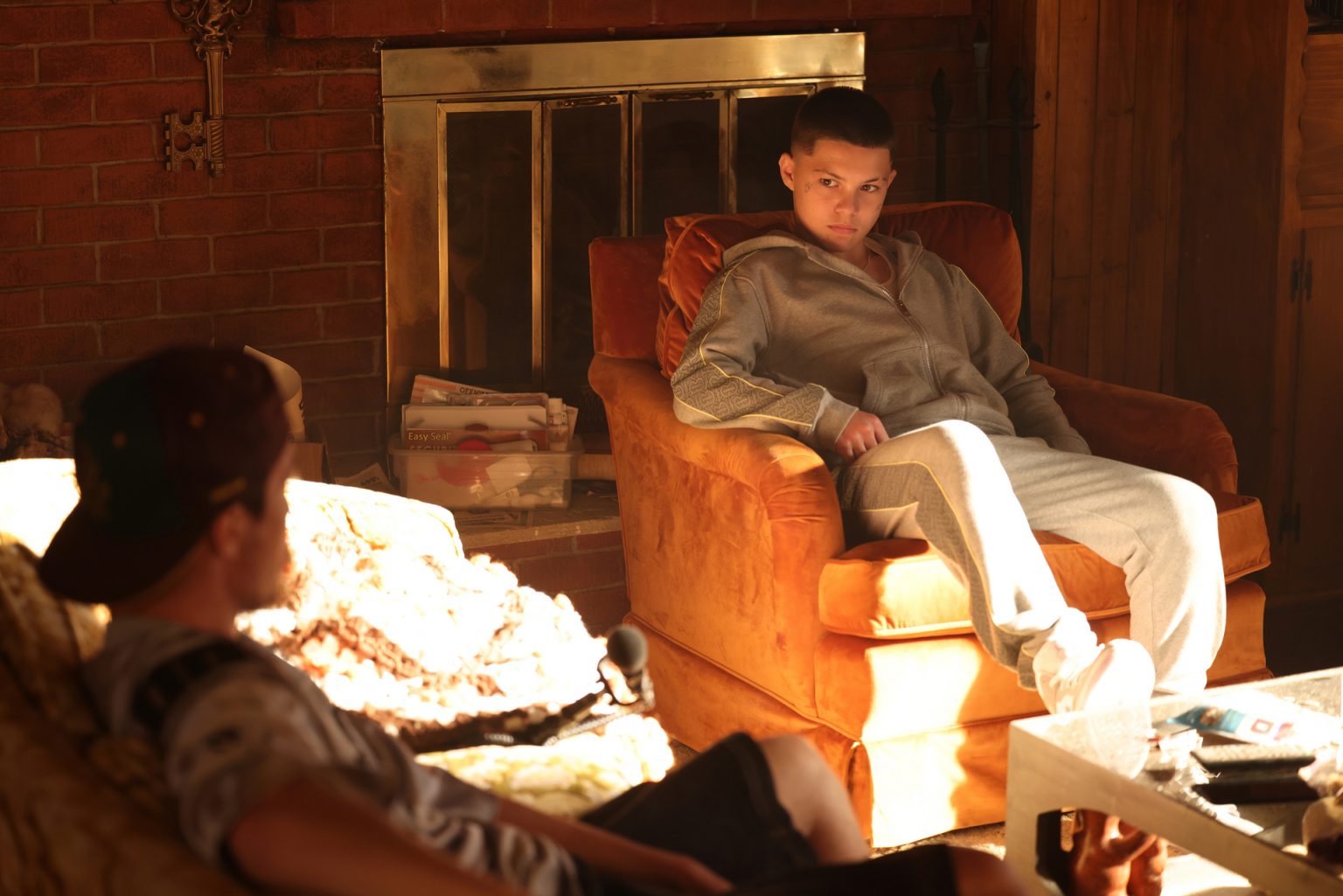 Euphoria is an American teen drama that premiered on June 16, 2019. The television series is developed by HBO Entertainment along with A24, Dream Crew, Little Lamp, and The Reasonable Bunch companies. Euphoria is written by Sam Levinson under the direction of Augustine Frizzell and Jennifer Morrison. The television series is inspired by an Israeli television series named Euphoria written by Ron Leshem and Daniel Amsel. It is shot in a single camera by Marcell Rev along with others having a duration of approximately 48-65 minutes. Euphoria had been nominated multiple times for the best international program and was awarded the best actress award in a drama series.

The series focused on a teenage girl named Rue Bennett and the harsh world she survives in. Euphoria is all about a group of students getting engaged in drugs, relationships as well as sex. Rue is the prime focus in the series who was admitted to the rehabilitation center to make her adaptable. However, Rue continues her lifestyle as in past days. She drinks as much as her brain gets fogy which can de memorize her unpleasant memories. Rue slowly gets into a relationship with a transgender girl named Jules which turns the situation apart.

The eighth episode of Euphoria season 2 is scheduled for its release on February 27, 2022. Euphoria is telecasted on HBO and HBO Max every Sunday at 9:00 PM EST. The first episode of the first season was premiered on June 16, 2019. It has aired a total of eight episodes in the first season. Moreover, the first episode of the second season was released on January 9, 2022. A total of 7 episodes have been aired on the second season to date. In addition, two special episodes were aired on December 2020 and January 2021 making a total of 17 episodes released to date. While the last episode was aired on February 20, 2022, the next one is expected to be out by February 27, 2022.

Lexi performs a playmaking the students, parents, and teachers spectators. It was later they come to notice the similarity the play had on the lives of the spectators. Lexi tried to make her story a play and expose it to the public. This involved her relationship with Rue and others including her parents and between her friends. All she had done was to convert everything in her perspective and give light to the ongoing events happening across her and other’s life. However, she believed that the play will be an utter disaster but Fezco promises to come and watch the show no matter what. Unfortunately, he couldn’t come to the event. It was Nate who got exhausted and ambushed by the show which portrayed her relationship with Cassie. Nate leaves the hall after great indignation.

Rue is played by the American actress Zendaya Coleman in the television series Euphoria. The 25-year-old actress from the United States is also a singer who appears on R&B as well as Pop musical presentations. Zendaya was graduated from Oak Park High School. She debuted in the year 2010 through the televisions series Shake it Up. Spider-Man No Way Home is her most recent work which got released in 2021. She had been nominated 68 times and received 26 awards throughout her career.

Lexi is portrayed in Euphoria by the American actress Maude Apatow. The 24-year-old actress is Rue’s best friend in Euphoria. She dropped out of North-western University during her studies. In 2005 she started her film career through the movie ‘The 40-Year-Old Virgin’. The King of Staten Island is her recent movie which was released in 2020. Maude Apatow became well known after the movie ‘Other People’ in 2016.

Fezco is played by the American actor Angus Cloud. The 23-year-old actor acts the role of a drug dealer concerning Rue. Angus Cloud had graduated from Oakland School of Arts in the year 2016. Euphoria and The Perfect Women are his most recent television series while North Hollywood is his latest released movie. He had also contributed to a musical album named “All Three” directed by Tyler Shields.

The official trailer of Euphoria season 2 was released on December 20, 2021. Euphoria is telecasted on HBO and HBO Max every Sunday at 9:00 PM EST. However, the show can also be streamed online on Disney plus and Disney plus Hotstar. A total of 17 episodes from the 2 seasons have already been released.