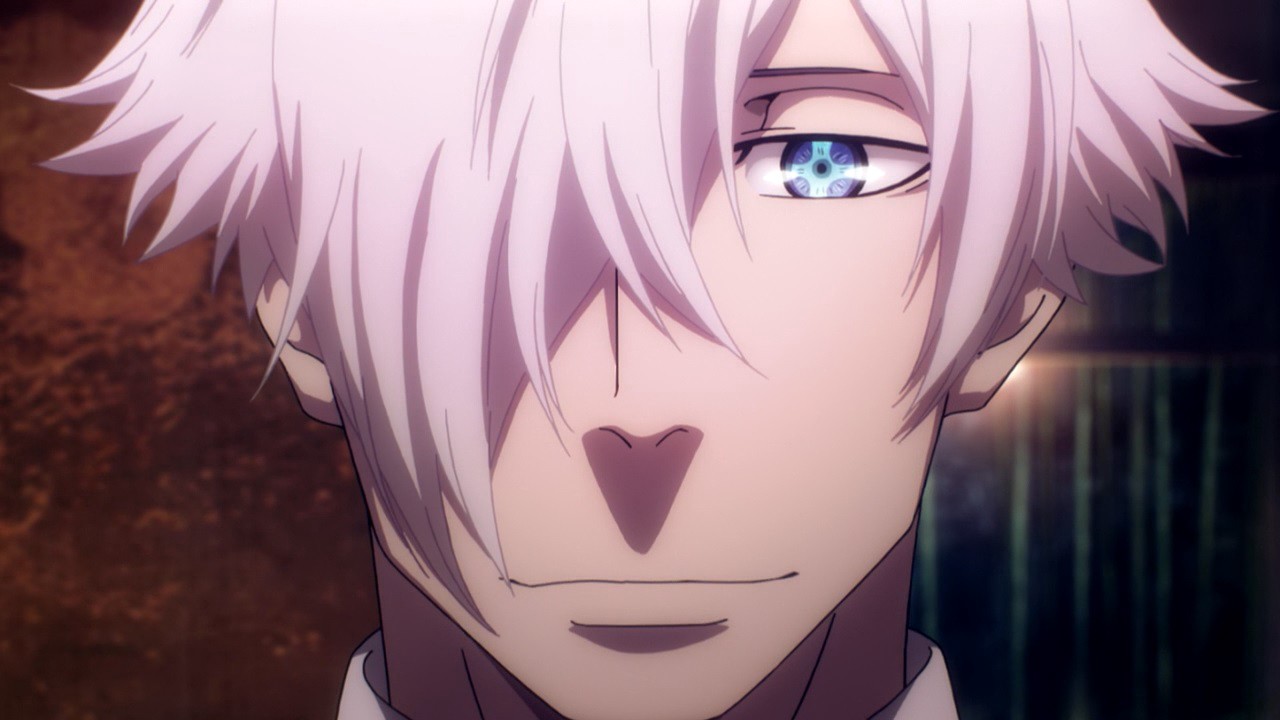 Produced by Madhouse and directed by Yuzuru Tachikawa, Death Parade was adapted from a short film named Death Billbards. Originally the film was produced by Madhouse itself, it was released in 2013. In Japan, the anime aired from January to March in the year 2015. The first season of the anime comprising 12 episodes became a massive hit among otakus worldwide.

The plot of the anime is quite gripping and intriguing. It revolves around ‘death’. Now, as anime lovers, we all know how much the themes of death, ghosts, and the afterlife are prevalent in Japanese culture. Death Parade is not the only anime that deals with death and a strange world. Here, the souls of the dead do not directly go to either Heaven or Hell. Instead, they first arrive at Quindecim, where a mysterious white-haired guy, Decim, is the bartender. Decim is an arbiter (creature assigned the task of judging the souls of the dead by God) who challenges the souls to a Death Game. Based on the results, that is the true natures of the souls decide their fates, whether they will go to void or be reincarnated.

If a series is an absolute hit, the viewers want more. Does Death Parade depart from this category? Absolutely NOT! Although Madhouse is known for creating one-season anime, the series has left fans asking for more. Whether we will get a season 2 of the anime, is not yet confirmed. On one hand, Madhouse Studio never canceled the show either, but on the other hand, the studio also announced the anime’s return for season 2 in 2016.

Sadly, we still have not got the second season. Perhaps it is due to the lack of content. Unlike other animes that are based on mangas, this one is based on a short film. For us to have a new season, an entirely different, new storyline has to be made pertaining to the ending of season 1.

If we want to speculate what will happen if there is a season 2, we will have to look at season 1 one more time. As discussed above, the bartender Decim challenges the souls of the dead to participate in Death Games like any other arbiter of the other bars that are there. The plot takes a turn when Decim starts to evolve human emotions for a black-haired woman named, Chiyuki. Later his decision of reincarnating Chiyuki separates the two, leaving Decim to go back to his work as an arbiter.

Season 2 of the anime can either involve the stories of both of them, which would be more satisfying perhaps. What if the creators decide to bring the two back together somehow? It can also be a prequel sort of thing. Season 2 can explore Decim’s life story. How he became an arbiter and everything.

Death Parade’s cast for the second season will certainly remain the same if Madhouse Studio decides on a second run of the show. The characters include Decim, Chiyuki, Nona, Ginti, Clavis, Quin, Castra, and Oculus.

Since season 2 of the anime has not been confirmed, there is no trailer for the second season of the anime. If someday Madhouse Studio decides to officially confirm the second season, the trailer itself will blow up the whole world of anime enthusiasts. The stir that Death Parade once created back in 2015, will come back with a bigger blow. Even if some of us have given up any hopes of having a second season, it will be a lie to deny that a renewal of Death Parade will not be a treat for otakus all around the world.

If you have not yet watched the anime, and you dearly wish to do so but have no idea where it can be watched, you can find it on Funimation. You need to purchase a membership to the show if you want to watch all the past episodes. You can watch the dubbed version of the anime online in HD version on Gogoanime. Also, you can watch anime on Hulu. The anime is also available on Crunchyroll.