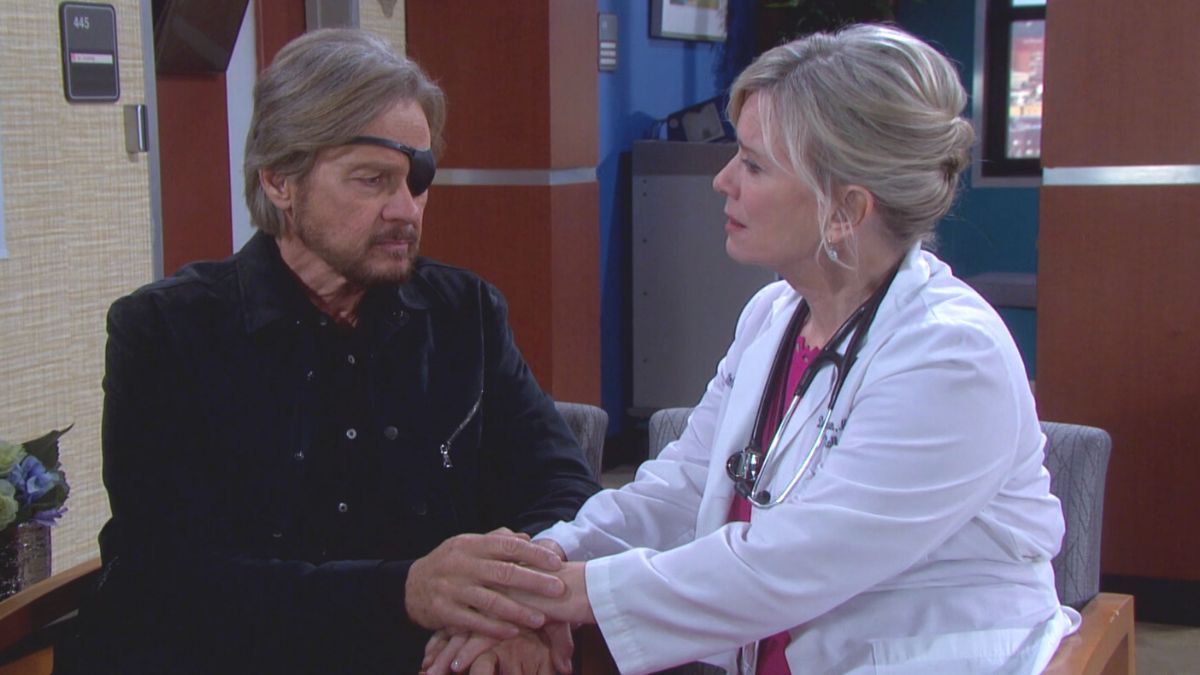 One of the longest-running American television series, Days Of Our Lives, is a soap opera and drama genre show. It first aired on 8th November 1965 on NBC and continued for the next 57 years. Created by Ted and Betty Corday the show is still loved by the fans for its longevity and perfection. Days of our lives is a show based on the lives of 4 families of Brady, DiMera, Kiriaki, and Horton. DOOL is set in a fictional city called ‘Salem’ in the city of Illinois.

The most recent episode to air on the NBC network was episode 247, which was also the season’s finale before the show released its season 58 on 19th September 2022. As of 16th September 2022, the show has released a total of 14,430 episodes since its release in 1965; the numbers do the explaining why the show is one of the most successful soap opera drama Tv shows in America’s history.

Currently, the show is on its way to creating history when it will become the ‘Second Longest running American Tv show’ with the inauguration of its 58th season on 19th September 2022. NBC Network renewed the show till 2023, So it’s quite clear the show’s 58th season will also be stretching yearlong continuous streaming.

There has been no announcement from NBC or Peacock about the show’s renewal after its 58th season, but they will certainly move forward with another season as the show doesn’t fail to find a huge Viewership. From 12 September 2022 onwards, the show was moved from NBC to another show streaming service ‘Peacock TV,’ Fans feared the show could be canceled shortly, but the creators and distributors have affirmed that they are not motivated to cancel the show.

The numbers in the performance of ‘Days of our lives on the streaming platform of NBC universal unfortunately dropped by hundreds of thousands when it was reported that the show had an all-time low watchers tally with 1.7 million a day which puts NBC way behind in competition on both viewers and rating charts. Yet it is quite a good business move by NBC as they will successfully divert millions of its users to Peacock TV, which is a big boost for a streaming platform like Peacock.

Days of our lives season 57 recap

Season 57 is NBC’s regular year-long running show that ended on 16th September 2022 with its 243rd episode. When the ending came near, we saw one of the main characters Sonny who was attacked and later admitted to hospital; alongside Sonny we saw Will and Leo in support, sitting down with him until he recovers; Sonny also told Leo that he was completely blinded and didn’t have a clue about who attacked him.

We also see Kayla, along with Marlena and Kate, getting infected by a toxin exposed to them by Orpheus; Kayla later is kidnapped, about which Stephanie is seen being furious with Steve for keeping her in the dark about the incident. We also saw many more interesting things like Xander being under hallucinations, E.J confessing about the crimes she committed and Lucas. The latter is convinced by Sami finally leaving Salem with her.

Days of our Lives Season 59 cast

We still can’t confirm which characters will be added to the show or removed from the show as there is no announcement or trailer for season 59, But here are some major characters that you might want to know: Lindsay Arnold as Allie Horton, Camila Banus as Gabi Hernandez Brandon Barash as Brandon Beemer, Nadia Bjorlin as Chloe, Carson Boatman as Jhonny, Raven Bowens as Chanel, Tamara Braun as Ava and Mary Beth Evans as Kayla.

Days Of Our Lives season 59 Trailer

There has been no release of season 59’s Trailer or Teaser yet. But you can find the Trailer of DOOL’s Most recent Season 58, which is set to start on the 19th of September this year.

Where to watch Days of our Lives Season 59 Online?

NBC and Sony 2021 agreed to renew the series till 2023; season 58 stands to last until Sept 2023, which doesn’t give a straight idea if the show is renewed with the 59th season or Not.

But in any case, you can watch the most recent episodes starting from 12th Sept 2022 on Peacock TV, rest of the shows are available on NBC’s official site.

In this article:Days of our lives, Days of Our Lives Season 59, Peacock TV