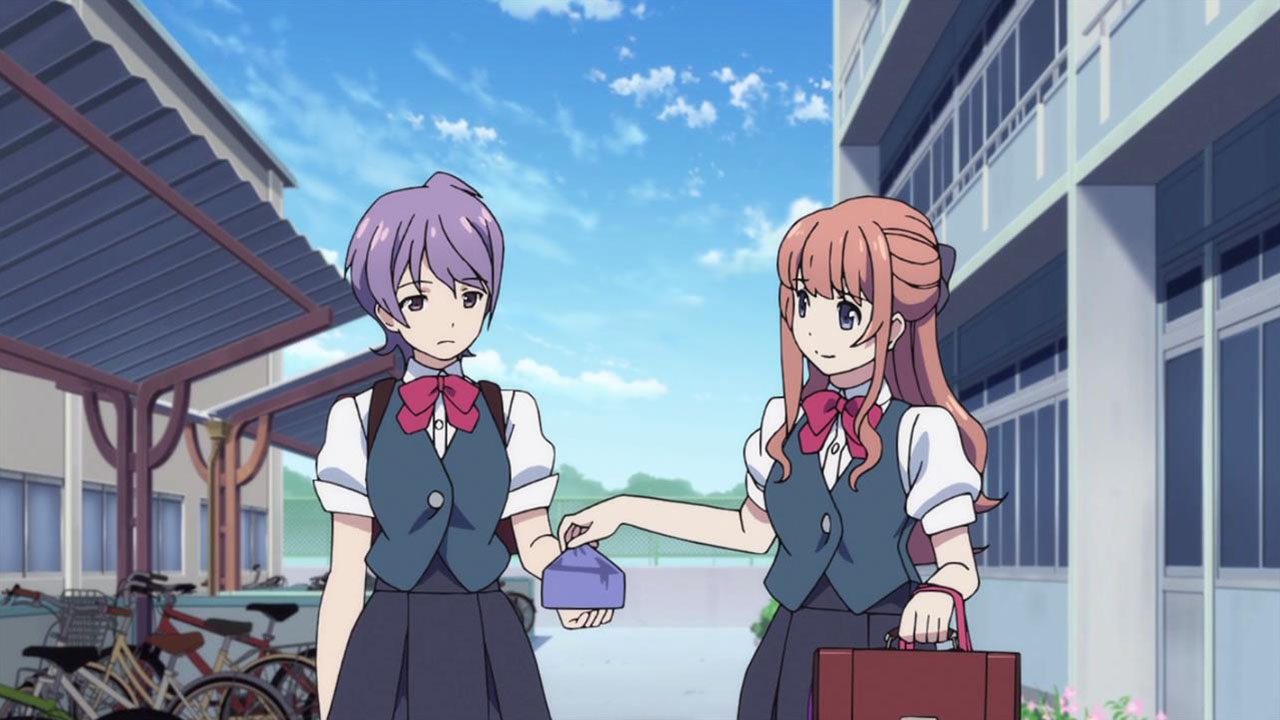 A lot of popular manga, web novels, or light novels get adapted into anime or games, but other than those, there are a lot of animes that are originally made, from the story to character design. Classroom Crisis is also an original anime whose character design was given by Hiro Kanzaki and was directed by Kenji Nagasaki while being adapted into anime by Studio Lay-duce. Along with drama and romance, it is also a science fiction story.

This anime appears to be underappreciated, but once you get into it, it’s really enjoyable. First things first, don’t let the first few episodes turn you off. Numerous characters are introduced right away in Episode 1, and the setting is provided in the form of a documentary. The soundtrack used in the show is very good. Lay Duce’s opening is catchy and quite enjoyable, and Claris’ conclusion is also strong. The OSTs are enjoyable to listen to and fit the circumstances.

The show’s artwork is adequate but not exceptional. With some intriguing revelations and changes in attitude and behaviour as the plot develops, the protagonists are well-developed and have a strong voice. Yes, this anime has flaws, but if you can get past the first episode, you’ll still find it to be quite enjoyable.

Season one of the show, with 13 episodes, came out on July 4, 2015, which ran till September 26, 2015, and since then there has been no news regarding the arrival or cancellation of season 2.

As it is an original anime, we can’t say that it depends upon the lack of material available, but it is highly possible that the anime is on a break or some sort of hiatus. It has an average rating of 7 and 6.7 on MyAnimeList and IMDb, which are pretty decent to pick it up for a second season, but since there has been no news even after 7 years, it is highly unlikely that there will be a renewal.

The centre of the story revolves around a top-tier space engine development classroom that is about to be shuttered because it fails to produce the intended results for the budget that has been allocated. In order to carry out the downsizing, a student is moved into the class as the boss; however, after a few episodes, the plot turns into political plots, family disputes, hidden pasts, and romance. Overall, there are numerous cliffhangers and turnabouts that keep you wanting more.

Currently, there is no trailer available for the second season of Classroom Crisis so far, but you can watch the first season’s trailer on Funimation’s Youtube channel along with English subtitles.