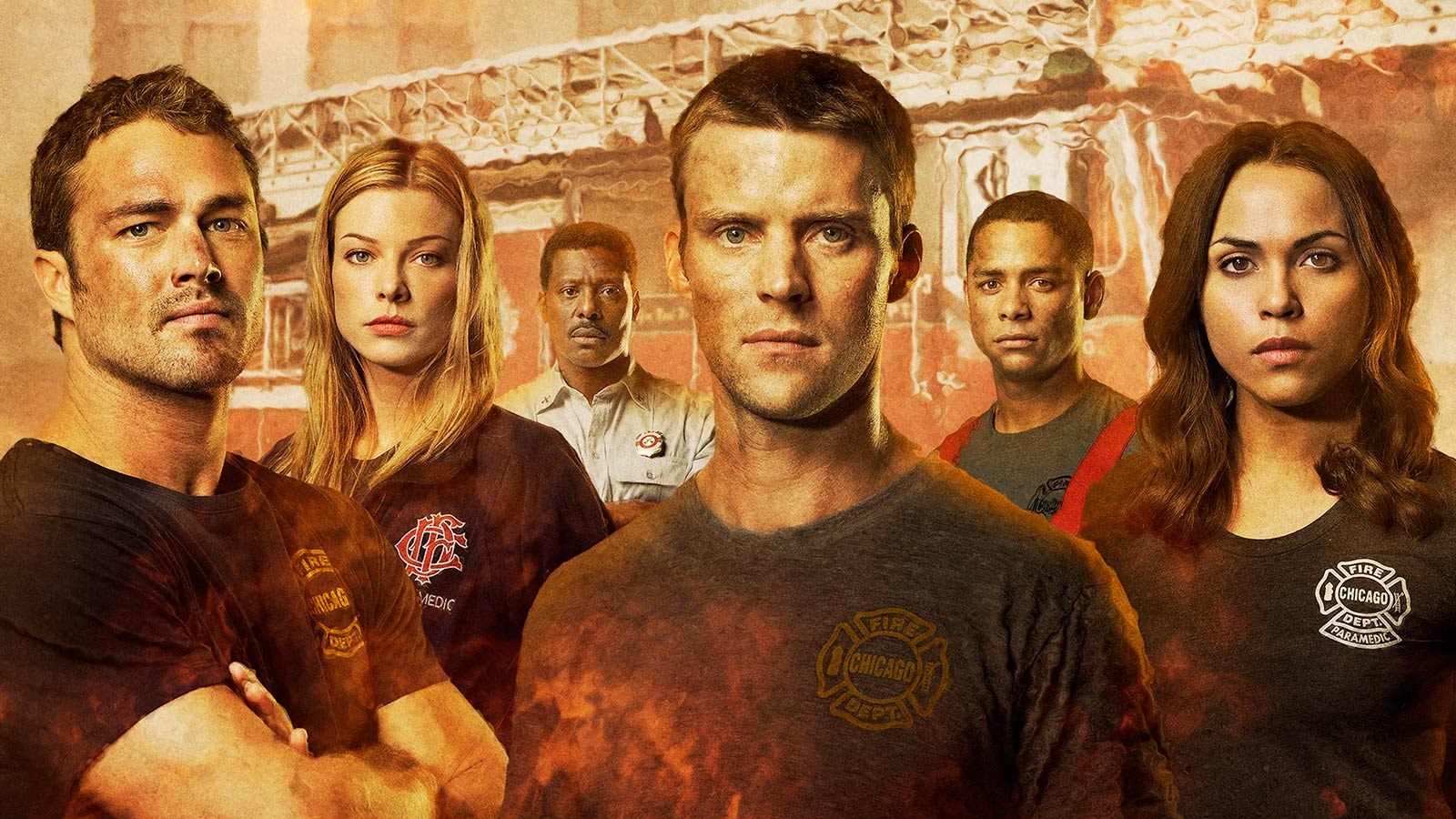 Chicago Fire, created by Michael Brandt and Derek Haas, is an American drama television series with Dick Wolf as an executive producer. It is Wolf Entertainment’s first installment of the Chicago franchise. The series aired on October 10, 2012, on NBC.

NBC announced that the series will have a ninth, tenth, and eleventh season on February 27, 2020, with the tenth season airing on September 22, 2021.

The sixteenth episode of Chicago Fire season ten, titled “Hot and Fast” is scheduled to release on March 16, 2022. Chicago Fire is currently being telecasted on NBC at 9 pm ET every Wednesday. The duration of the episode is expected to be approximately 41-43 minutes, similar to the previous episodes of this season. It follows the fifteenth episode, “The Missing Piece” with the sixteenth being the last episode of the season.

The episode starts with Seager being trapped under debris caused by a collapsing stair after truck 81 was called to an industrial fire investigation and a ladder is secured by the time so Severide could hoist himself down and save Seager. Her legs were pinned but he manages to make a wedge in debris and she was able to get out, he then linked to her and the team was able to pull them to safety.

The crew stays behind, after being asked by Severide to see what went wrong at Seager’s investigation. They discover that the collapse was intentional as the stairway had been cut halfway through.

Kim Rossi is house 51’s new female recruit and Gallo was anxious because of her.  He was told by Mouch that Kim was a Gallo, meaning she was a cool youngster who was ready for action. He hated the statement but could not say anything back because it was true, they were similar.

Although Mason was recommended by Herrmann his criminal record held him back and although Kidd likes him, Mason wasn’t someone who checked all the boxes for the position.

Kidd interviewed Rossi for the position and raised a red flag for Stella after Kim was too eager to impress upon the lieutenant. She then for leadership advice consulted her fiancé. She notices Brett crying after she receives a call from Casey, the former she really missed, and switches to friend mode. Brett then told Violet that she would need to go to Portland.

Seager, to discuss the sabotage findings visits Severide and Chief Boden. They suspected that the industrial building was set on fire for purposes to get money, that is an arson for-profit scheme. When visited by the investigators, the owner of the building, Vince Murphy, states that the building was necessary for his expansion hence there was no reason for him to burn it down.

While drinking in the bar Violet, Brett, and Kidd gets a chance to chat about the secret relationship between Violet and Chief Hawkins. Although Violet was happy, they could stay on the DL when the conversation regarding who he works with so many women Violet gets jealous.

Seager and Severide returned to the scene after someone had given them an anonymous tip. Once they reach the scene, Severide discovers a man watching them and he runs away once he sees them notice him. Severide tries to chase after him but he gets away.

Seager and Severide theorize that whoever it was, was targeting fire investigators and decide to speak about this with Captain Van Meter. They compile all of Seager’s past cases trying to figure out if it was someone, she put away that might have a vendetta against her. They narrow it down to Marc Greene, an adolescent whose parents they decide to visit. Although Marc was an alibi and they were kicked out, Severide was sure Marc was the man who ran away from him.

Following Rossi, the crew receives P.J. Skyes, another candidate, who is labeled as an eagle scout. Truck 81 was sent to a building fire and as they check each unit Mason notices one apartment which had its fire alarm removed. Kidd went in first and entered the source of the fire to extinguish it.

On the other side, the investigators recheck Marc’s story, and it starts to point and his father who seems to be a hotline tipster. They confront them and his father confesses being responsible for the arson. Marc also confesses to spying on them the previous night after he was checking on his father’s night activities. Kidd after overhearing the conversation between Mason and Sykes hires him on the spot because Mason reminded him of Casey and telling that he was the missing piece

Where To Watch Chicago Fire Season 10?

Chicago Fire can be watched on NBC and streamed on Peacock and Hulu.