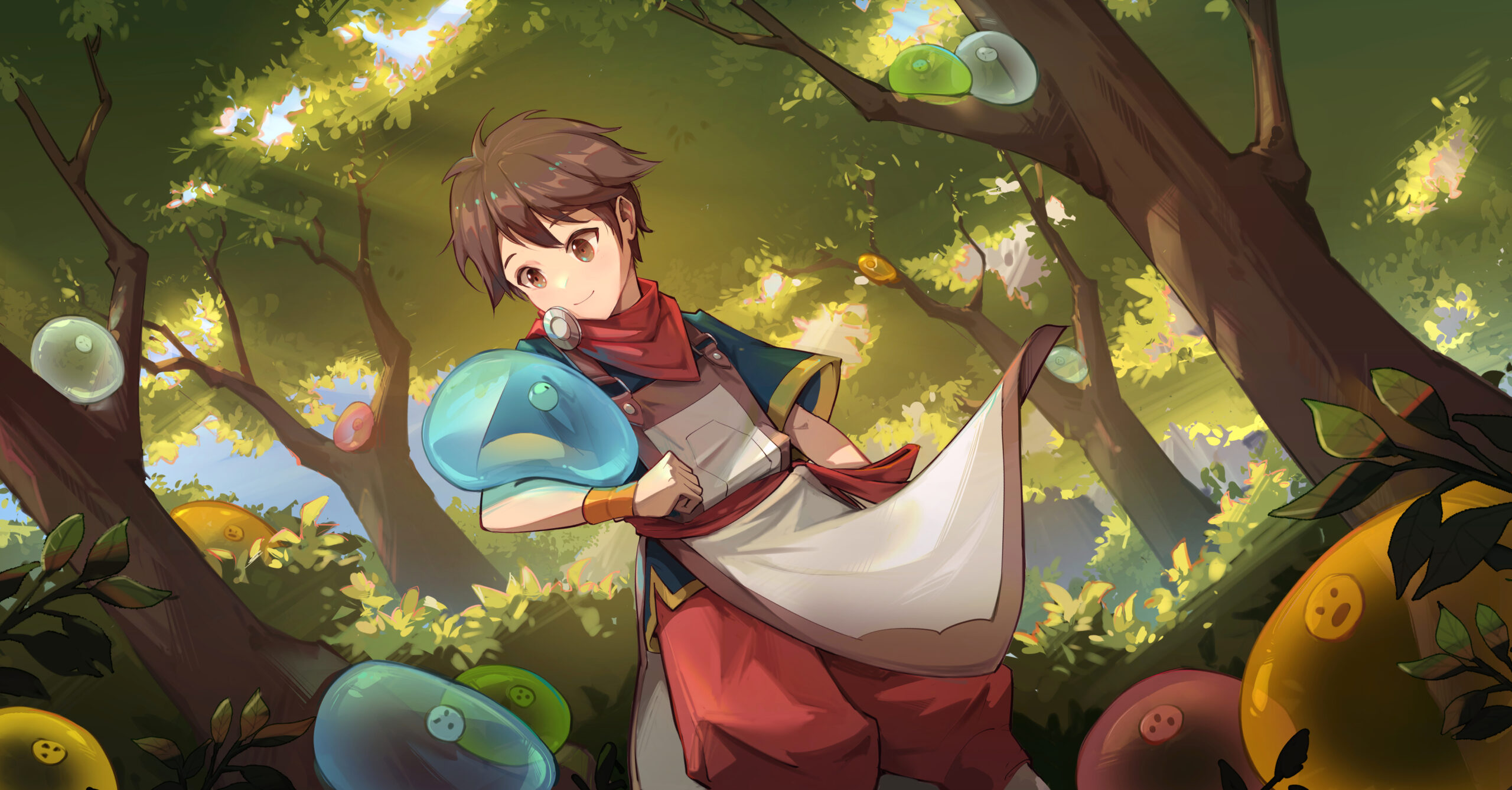 By The Grace Of God Season 2 Release Date

By the Grace of God, which also goes by the name of Kami-tachi ni Hirowareta Otoko, is a Fall 2020 anime that has a lot of cute characters and falls under the isekai category of anime. The anime is also an adventure, fantasy, and slice of life type, as well as an Iyashikei and reincarnation-themed show. It was adapted from a Japanese light novel series of the same name written by Roy and illustrated by Ririnra, which began serialization online in January 2014. The light novel was so well-liked by the readers that it was later adapted into a manga and then an anime adapted by the studio Maho Film.

This isn’t a show about how strong the protagonist can become or how big his harem can get. Instead, this is a show that centres on a character coming to terms with his issues and opening up to others to learn how to live a new life. This character had very realistic intrapersonal problems in his previous life. Our main character works as a researcher and slime tamer. The narrative continues as he uses those slimes, his own knowledge, and goes about his daily activities. Watching it is very soothing.

To all those who enjoyed watching the show and want to know about the arrival of the next season, let’s find that out.

By The Grace Of God Season 2 Release Date

We have good news and bad news for you all. The good news is that it has been announced that season 2 is under production and will arrive soon, but the bad news is that we don’t exactly know when it will come out.

Season one of the show was released on October 4, 2020, and ran till December 20, 2020, with 12 episodes each lasting for about 23 minutes. It has been a long time since the first season, but we are happy to know that it is finally arriving.

By The Grace Of God Season 2 Story

It’s possible that the second season of the show will pick up where the first one left off in the manga. A 39-year-old man who died and was reborn as an 11-year-old in a different world as a result of three goddesses falling in love with him was introduced to us in season one. He now enjoys God’s blessing and a new life in a new world where he is free to pursue his interests. When the man is reincarnated, he finds himself in the nation of the Refall Kingdom, which is located in the world of Sail Fall.

By The Grace Of God Season 2 Characters

Season one had a lot of cute and beautiful characters, which are highly likely to return for the new season. They include –

The main character of the anime, Ryoma, was 39 years old when he passed away on Earth from a brain haemorrhage while he was sleeping. He is welcomed by three gods in the afterlife, who become fond of him and send him to another world as an 11-year-old child. There, he uses his innate knowledge and skills along with the gods’ blessings to live a new life full of difficulties and pleasant encounters.

Ryoma’s closest friend, Eliaria, is the 12-year-old daughter of Reinhart Jamil and Elise Jamil. She has a magic power level of 200,000 and is a monster tamer.

By The Grace Of God Season 2 Trailer

Where to Watch By The Grace Of God Season 2 Online?

Season 2 of By The Grace of God will be made available on the same platform as season one, which is available to stream on Netflix worldwide. You can also find it on Crunchyroll, Funimation, and HULU in some selected regions.