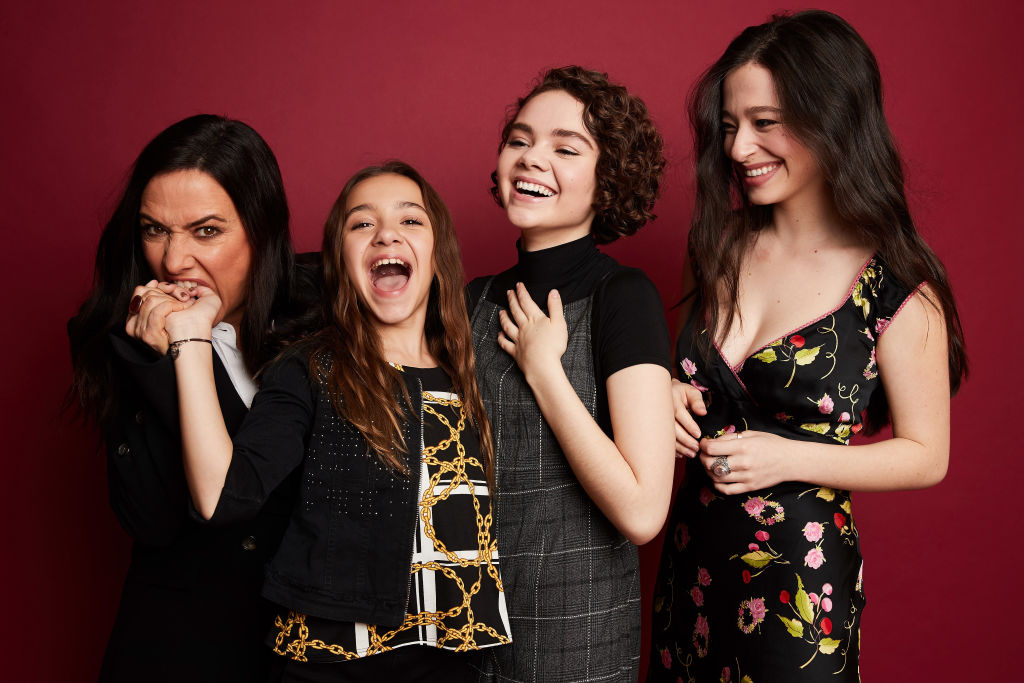 Better Things created by Louis C.K and Pamela Aldon is an American television series on the genre drama and comedy. The plot revolves around a divorced woman who has three daughters. FX had announced a 10-episode order for the first season on 7 August 2015 while the series premiered on 8 September 2016. The series renewed for its final and fifth season which was released on 28 February 2022.

The series as well as Adlon’s acting has been highly praised. Adlon was also nominated for the Primetime Emmy Award for Lead Actress in the Comedy category in 2017 and 2018.  The show also won the Peabody award in 2017.

The critic and review site Metacritic gave the show a score of 80 out of 100, based on 31 reviews which were concluded has generally favorable review. Another website, Rotten Tomatoes gave the first season a “Certified Fresh” score a rating of 8.2 out of 10 calculated from 57 reviews.

Better Things season 5 can be watched on FX on Monday at 10 pm ET/PT.

The fourth episode of Better Things season five, titled ” Ephemera” is scheduled to release on March 14, 2022. Better Things is currently being telecasted on FX at 10 p.m. ET/PT every Monday. The duration of the episode is expected to be approximately 20-35 minutes, similar to the previous episodes of this season. It follows the third episode, “Oh, I’m Not Gonna Tell Her” and will be continued by the fifth episode, ” World is Mean Right Now” which will air on March 21, 2022.

It starts, Sam is on a call with her mom and promises her that she will pick up something for her, but Phil is sure that she will learn nothing from the dead. Marion calls Sam and asks him to explain his fiancés to her.  He tells her that he doesn’t have the time to explain about NFTs and comments on how she barely has any attention span and how they barely have a working relationship.

Sam meets Max before the test, to co-sign for her new studio apartment, which looks close to a dump. However, Sam’s credit score is too low to co-sign and this saddens her greatly. Frances Farmer before or after she was institutionalized, lived there.

Sam and Marion learn their shocking family history at the genealogy test. Their cousin Clara is the only person in their family that made it out of under Hitler’s rule. Clara and her husband Anatoly had two children but when her mother-in-law found out she was Jewish, she turned them over to the Nazis and were all executed. Another shock comes about when they learn that their grandfather isn’t their grandfather. Marion was now peeved by his mother and was convinced Phil knew.

However, Phil doesn’t seem to care whether her dad was related to her or not. She also doesn’t care to keep the mountain of family mementos in her place clean even the picture of her deceased brother. Sam becomes happy after finding her old baseball cards and is very interested in her grandmother’s writing.

Frankie thinks that Sam reminds her of a forgotten dinner and goes to a party for a friend’s acceptance to Harvard. The drinks flow like rivers and once dinner is done they head home with the kid’s drunk mother. Back in the house, Rick is drinking his mouth off. Despite the Power going out, Sam uses her powerful generator to turn things back on quickly.

Sam happy with fact that she is the family’s provider celebrates but knocks the statue at the top of the stairs, it falls and smashes to bits. Sam is shocked and speechless but blows her fingers and walks out of the door.

Where To Watch Better Things Season 5?

Better Things Season 5 breaths of air on FX every Monday at 10 p.m. ET/PT. It can also be watched on FuboTV, Hulu + Live TV (free trial), or Sling. It is the final season of the series.