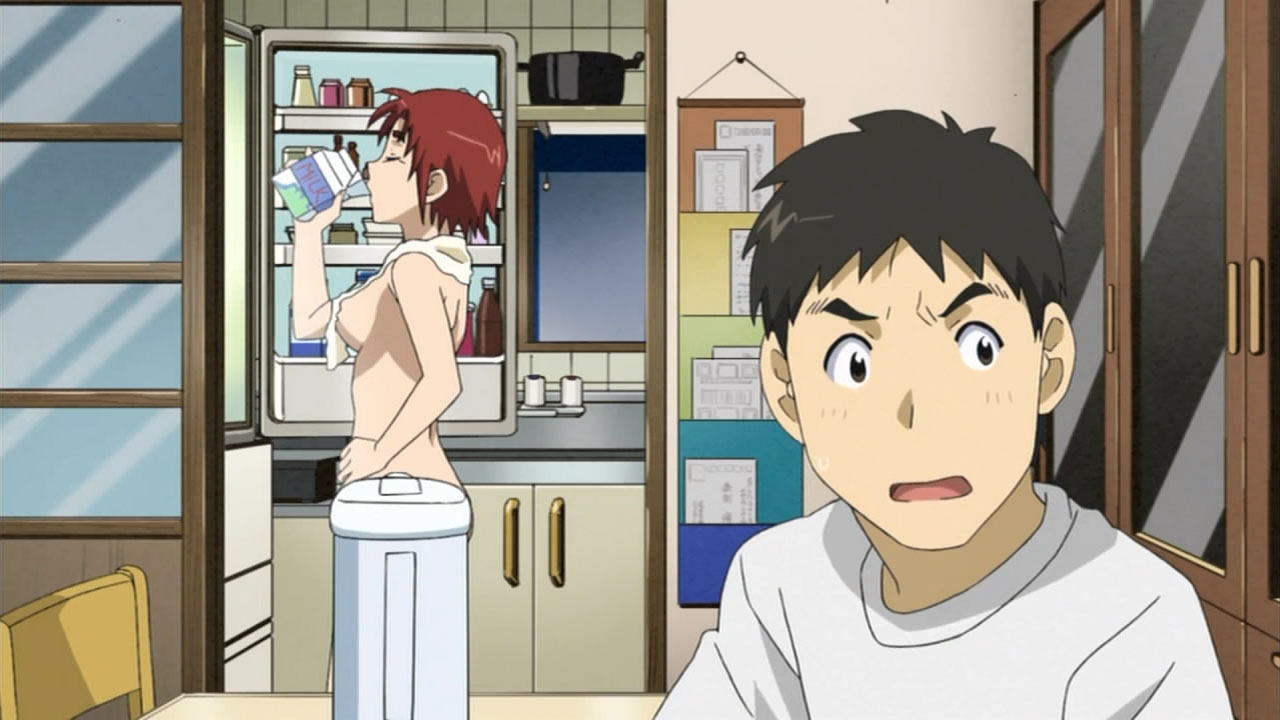 Yamada’s First Time: B Gata H Kei, or simply B-gata H-Kei is a Japanese animated series based on a four-panel manga written and illustrated by Saini Youka, which began publication in April 15, 2004, and ended on February 3, 2011. The anime came out on April 2, 2010, and ran till June 18, 2010, with 12 episodes each lasting for about 24 minutes. The anime falls under the category of romantic comedy as well as Ecchi. B-gata H-Kei Season 2 Release Date updates are below.

The Japanese slang term “ecchi” refers to playful sexual behavior that is neither overly intense nor excessively light. This anime might be the one you’re looking for if you enjoy that particular genre. Despite being registered under the ecchi label, it is not just fanservice; there is also a very funny story, in contrast to other anime with the same theme whose plots are convoluted. The artwork is quite good and the background sound and music are pleasing to hear too. B-Gata H-Kei, in short, is a fantastic watch if you just want to have fun and don’t mind a little ecchi.

It’s been almost 12 years, more or less, since the first season of this anime went off the network. So is the anime coming or not? Well, this can’t be confirmed at the moment as there has been no news on whether the show is canceled or renewed for another season. The first season already covered 6 volumes out of 9 volumes of the manga. So, unless there is more material coming out from the author, the new season is out of reach.

There are not a lot of people who enjoy the ecchi genre, but the people who do like this show very much are expecting a new season. It has managed to gather a score of 6.87 average out of 10 by 208,634 users, which is not quite bad for this type of anime but bad enough for the creators to drop it right off after one season. I would say that the show is most likely to not return ever. I mean, it’s been 12 years now. If producers had any intention of picking up the show for season 2, they would have done that ages ago. If you were really looking forward to the new season and are disappointed to hear that it will not be coming out, then you can watch some other anime in the same genre.

In the first season, we saw Yamada wanting to have slept with 100 different guys before completing high school, the first of them being a virgin. After her best friend, Miharu Takeshita, points out that she is completely inexperienced at it, she shifts her focus to her first target, Takashi Kosuda, who is very shy, reserved and has a heart of gold. But her plans go awry when she finds out that she likes spending her time with him and wants to do more than just sleep with him.

In season 2, we might see Yamada and Takashi’s relationship growing stronger and them becoming closer. Yamada might even get a clearer view of what she wants -to sleep with 100 men or just settle with one. Nothing can be confirmed as of this moment, as we don’t know if season two comes out, it will be picked from manga or be scripted originally because of a lack of manga material.

There is no trailer available for season 2 yet.