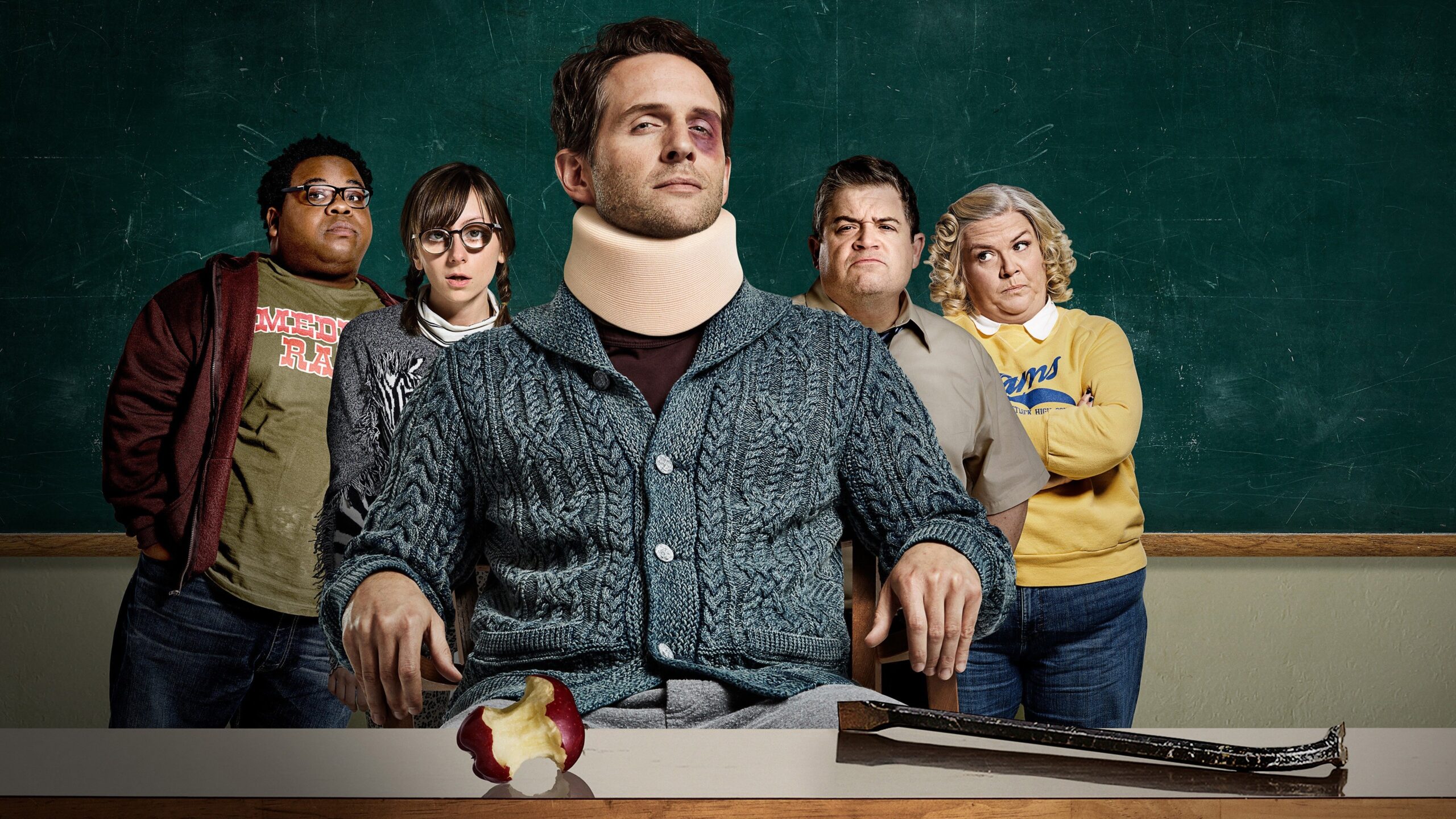 If you are a fan of Saturday Night Alum, then you might have heard of or even better, watched A.P. Bio, the show by the same creator, Mike O’Brien, who also co-produced it along with Seth Meyers, Andrew Singer, Lorne Michaels, and Michael Shoemaker. The show, being a mid-season replacement (Mid-season replacements typically occur after a show that was on the fall schedule was cancelled or put on hold, or when the program’s premiere was delayed due to external circumstances like an actor’s family emergency or a personal illness), did a pretty good job in the market and gathered such a big fan base that it ended up getting four seasons. Here’s what we know about A.P. Bio Season 5 Release Date.

In the past, there has been a lot of mid-season replacement shows that came and went. Some stayed a little longer than they were meant to, but A.P. Bio came and stayed in the hearts of people. It is an American comedy series that first aired on NBC for two seasons and then moved to Peacock for further two seasons.

The fans of the show have been waiting for the fifth season since the premiere of the fourth season and are wondering when it is coming. You have come to the right place to find out that “when”. In this article, we will talk about A.P. Bio’s previous season, the new season’s arrival date and place, along with its cast and crew. So to know more, keep reading!

Unfortunately, after the release of the fourth season, the show was cancelled for another season. The creator of the show, Mike O’Brien, announced on Twitter the same saddening news in December 2021. Actually, this was not the first time it was cancelled. The show was cancelled after two seasons by NBC in the year 2019, but due to high demand from fans all over the world, the show moved to Peacock and came back for two new seasons.

The first season was released on NBC on February 1, 2018, with 13 episodes released every week until May 13, 2018. The second season followed it the next year and was cancelled thereafter, but Peacock renewed it with the third season releasing on September 3, 2020, followed by the last and final fourth season on September 2, 2021, for a total of 42 episodes collected in four seasons.

READ MORE: At Home With The Gils Season 2 Release Date: Renewal or Cancellation?

Nothing can be confirmed as of this moment as the show has been cancelled after four seasons, but if fate allows, it might get renewed for next season just like it happened before if the fans want it. If this happens, then O’Brien is expected to return as the writer just like all the previous seasons. More than that, we have no update on the story available.

The exact cast of A.P. Bio is not known yet. The previous season had some of the most amazing characters and cast –

The protagonist, Dr Jack, is a former Harvard philosophy professor who was forced to teach AP biology at Whitlock High School after losing his ideal job to a rival. To exact revenge on himself, he refuses to teach in the class and takes advantage of his students.

Stef is Jack’s friend and a history teacher at Whitlock High School.

Jack’s friend and fellow art teacher from the same institution.

Michelle is a teacher at the school who teaches health and home economics.

Jack’s rival and nemesis, Tom, is a scholar, and it was Tom who forced Jack to leave his dream job.

The show being cancelled has no trailer available for the fifth season. However, you can find the same for the first four seasons on Peacock’s official YouTube channel.

A.P. Bio is available to stream on the Peacock Streaming Platform, where you can find all four seasons. It is also available on Prime Video in selected regions.

READ MORE: The Thieves of The Wood Season 2 Release Date: What’re the Possibilities?