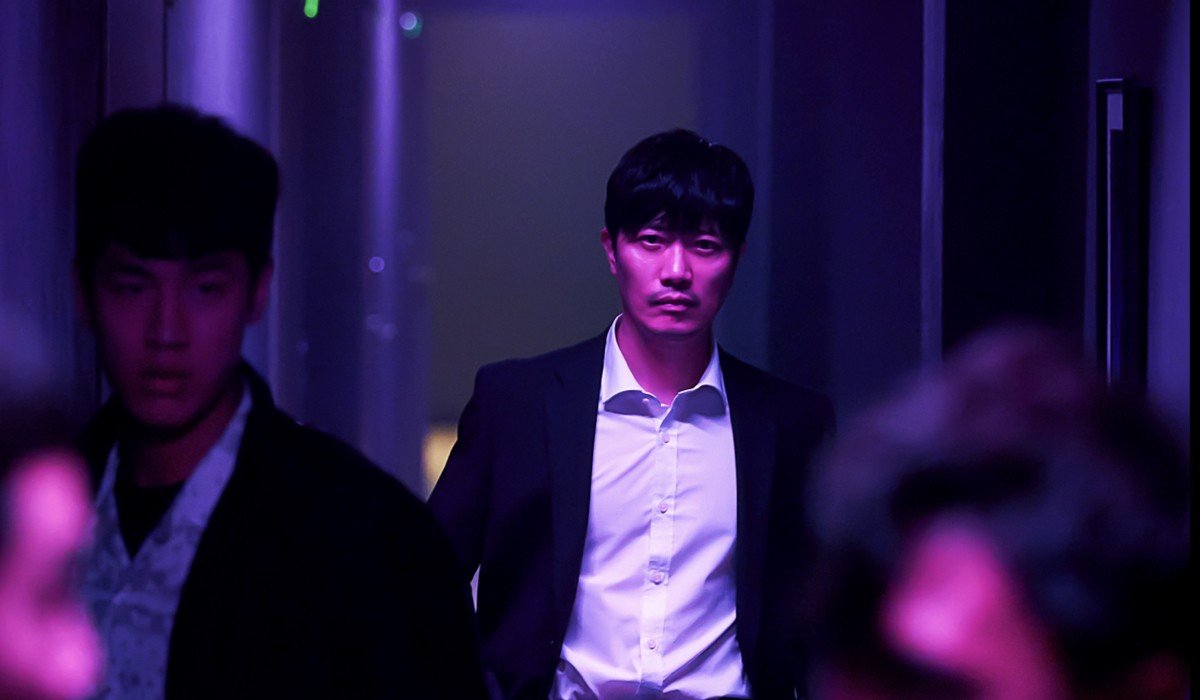 Netflix just released one more thrilling original South Korean drama, and we just can’t get enough of it. The drama was released this month on August 12, 2022, and after finishing it, we are wondering when the new season will come out and what all the other possibilities are for it. In this article, we are going to talk about the possible comeback of the drama series along with other details, including some of the spoilers for the series which might be possibly adopted. So without any further ado, let’s get started.

Mobeomgajok, literally – Exemplary Family is exclusively created by Netflix and produced by Joo Hye Rin, Kim Jae Ha, Kim Ji Woo, and Lee Seung Hee while being written by Lee Jae Gon and its direction are given by Kim Jin Woo. Although it’s a slow burn in the style of a movie, the tone and pressure are very heavy. The cycle never ends there. It keeps going down further and further as a new hell appears. The characters stay true to their personalities throughout the entire show, which makes them seem more real. The writing is astoundingly good. All of the actors, even the kids, did good work overall.

The plot is amazing in the traditional sense and has many heart-pounding scenes. The show does a fantastic job of presenting two distinct worlds. Two distinct worlds coexist: that of organized crime and that of average citizens. It is nearly impossible for regular people to escape organized crime once they get involved. Family drama is another aspect of this. No family is perfect, but when faced with hardship, it demonstrates that the members are willing to put aside their differences and work as a team to maintain the family. Additionally, thanks to the 18+ rating, the action is more clearly discernible than it might be in some other dark shows rated for a younger audience.

The protagonist of the story is a father who desperately wants to support his family but has veered off the path of a law-abiding citizen due to a string of poor choices. He made decisions with logical results in mind. There was no miraculous turn of events to save him. There will never be a time when you think the way things have turned out is insufficient, flawed, or unsatisfactory. The story progresses without any problems. When you feel as though something strange and illogical is occurring and that it was delivered in a strangely stiff and lifeless manner, you will later receive your answers with satisfaction. It was included in the writing and is referenced again later for the same reason. It was a neat touch.

Coming back to the discussion of its comeback, don’t forget to read the article till the end.

As of now, Netflix has not renewed the series for a second season and it has not been cancelled yet either. Maybe Netflix is waiting to see how the drama will do among the viewers, and since it is sure that it has succeeded, like its other original works, or has failed to deliver satisfaction among the fans, it will come to a conclusion then whether to cancel the show or renew it.

Recently, Netflix announced sequels to a lot of its original K-Dramas which include hit thrillers like Sweet Home and All of Us are Dead. If A Model Family also gathers an impressive number of fans and watching hours, it might also meet the same fate as the two of them mentioned above.

Season one of the show contained 10 episodes, each about 42 minutes long, and was released on August 12, 2022, collectively on Netflix. If the show gets a new season, we expect it to come out no earlier than 2024.

We are first introduced to a husband and wife who have a teenage daughter and a younger son in season one. Park Dong Ha, the family’s sole provider, recently lost a large sum of money in a scheme to bribe a professor to give him tenure; the person he bribed eventually ended up in jail. He needs to come up with the cash right away because his young son needs heart surgery. Even his wife is prepared to give him advice because of how difficult his situation is.

Then, one day, while going home, a van strikes his parked car from behind. When he gets down to check, he sees that, amazingly, the driver and one other passenger are both dead, and when the husband spots a large bag full of money, he is powerless to stop himself from stealing it. Dong Ha comes up with a plan to keep the money even though he is aware that it is probably tainted. This entails cleaning the van and leaving it, as well as returning the bodies to his home and burying them in the yard.

This is the most recent example of a “fish out of water” character that shows a regular guy unknowingly getting drawn into the world of drug cartels and law enforcement. Of course, the first concern is whether he will escape with the drug money. Gwang Cheol, a very powerful carter member who is searching for the van and the missing money bag, is soon directed to Dong Ha’s neighbour. We learn more about his complex family along the way, which is trouble enough for the husband on its own. Will Dong Ha succeed in having a successful surgery for his son? Will he get caught by his hunters?

We are not going to spoil the story of season one further for the readers who are still in the middle of it. But we are surely going to speculate on what will happen in the next season, so beware of spoilers in the next subsection.

Since we do not know whether the story of next season will pick a new start or start right where season one ended, nothing can be speculated with a hundred per cent of accuracy as nothing has been confirmed by Netflix either. For the next season, we are expecting Dong Ha and his family to have more character development and all of the family to come closer than they were in the first season. We also want his family to have genuine happiness and Dong Ha to get his actual money back. Season 2 is anticipated to be more exciting and thrilling. Hopefully, Netflix won’t ruin it with a weird story or weird character developments.

The exact cast for season 2 is not out yet. If we are expecting the story of season 2 to continue right from where season one left off, then the characters from that have very high chances of reappearing with the same old cast members. Season One had a lot of good actors. The main cast includes – Park Dong Ha, portrayed by Jung Woo, who is the only breadwinner of the main family in the story and is going through a very hard time; Kang Eun Ju, portrayed by Yoon Jin Seo; Ma Kwang Chul, portrayed by Park Hee Soon; and Kang Joo Hyun, portrayed by Park Ji Yeon.

There is no trailer released for season 2 of A Model Family yet, and it is not expected to come out for quite a few months. If it comes out, it will be available to watch on the official YouTube channel of Netflix, where you can currently find the same for season one.

Where To Watch A Model Family Season 2 Online?

A Model Family Season 2, just like season 1, will be available to stream only on Netflix for worldwide fans.