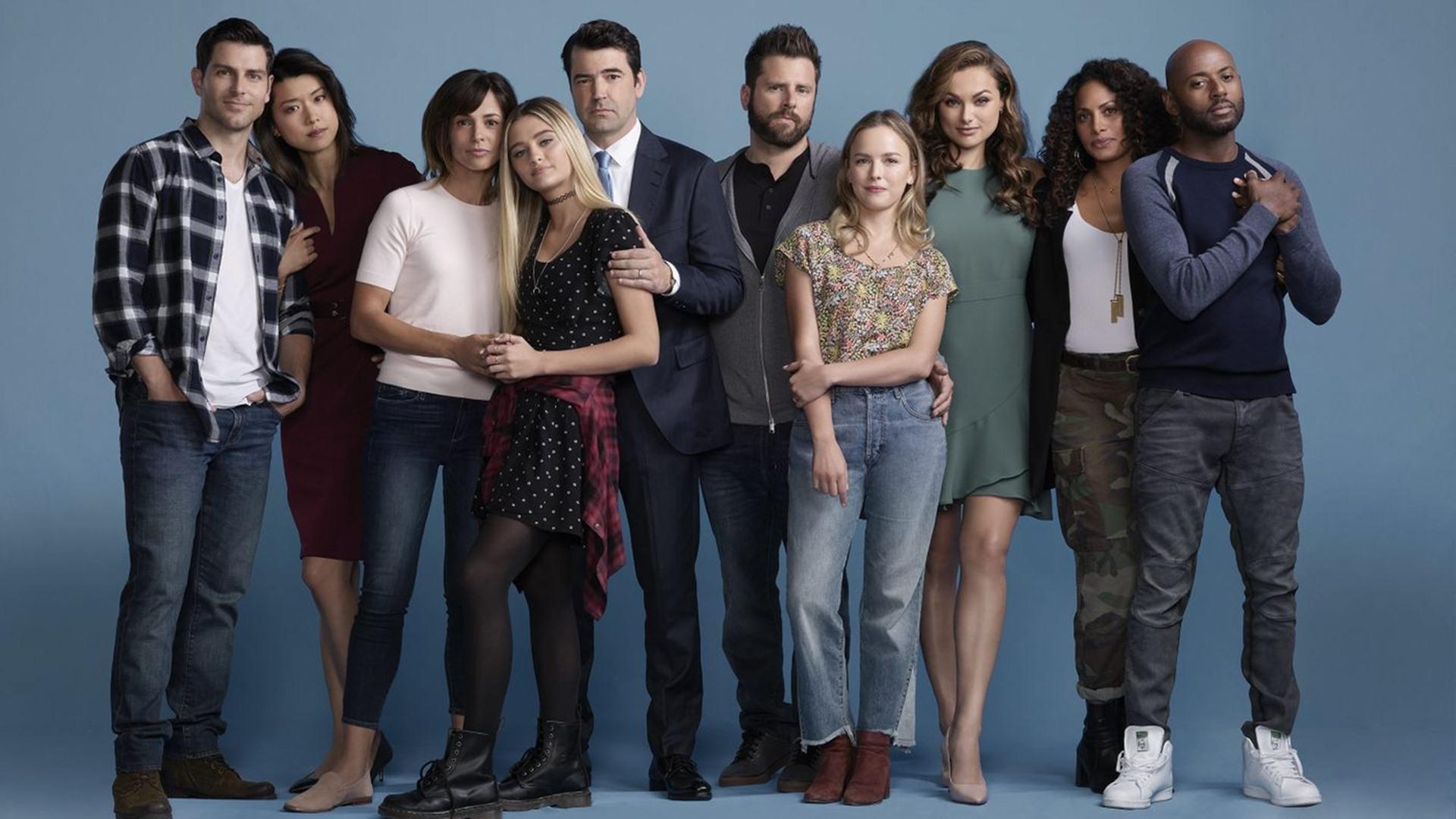 The premise of A Million Little Things starts in Boston when a circle of a tight-knit group of friends finds out that a member of their group unexpectedly committed suicide. They then decide to start living together, as they cope with their loss. The title A Million Little Things refers to the proverb, “Friendship isn’t a big thing – it’s a million little things”

The series holds an approval rating of 53 percent and an average of 6.34/10 based on 32 reviews, in Rotten Tomatoes. Rotten Tomatoes’ critical consensus states that the series breaks under the weight of its own emotional ambitions, despite having a good cast and intriguing elements. Another website Metacritic gave a score of 51 out of 100 based on 18 critics which indicates that the series has a mixed opinion.

The eleventh episode of A Million Little Things season four titled “Piece of Cake” is scheduled to release on March 9, 2022. A Million Little Things is currently being telecasted on ABC. The duration of the episode is expected to be approximately 41 to 43 minutes, similar to the previous episodes of this season. It follows the tenth episode, “Surprise” which was aired on March 02, 2022, and will be continued by the twelfth episode “Little White Lies” which will air on March 16, 2022. The series airs on ABC on Wednesday at 10/9c ET.

The episode starts with a phone conversation between Cam and Maggie, where Maggie states that she would bring someone with her when she confronts her stalker even if that person was Gary her ex-boyfriend.

Gary and Maggie arrive at Albany where she gives more information on her and Justin, her client. Justin was one of Maggie’s clients, whose brother died of Cystic Fibrosis. Maggie hopes to help Meredith, Justin’s mother, despite the fact that he is her stalker. Gary feels remorse for hurting Peter Benoit but also believes that Maggie is needlessly trying to help someone who doesn’t want help.

Maggie despite the warning given by her doctor continues to see her patients and during the session with Justin a huge chunk of her hair falls off. As he brings her a tissue, he moves in to give her a kiss and Maggie pulls away stating that it was inappropriate after which Justin stops coming for sessions. Maggie believes that she is the reason for his suicide.

Maggie wants to ask for forgiveness but Meredith wanted someone to blame so Maggie heads back to Boston. Cam leaves his Bruins game to be with Maggie when she goes live. Maggie talks about forgiveness, letting go of the past, and second chances.

Rome promises Regina that he will give a call to his doctor but as soon as she leaves lays back down. However, Regina informs Eddie about Rome’s depression and Eddie takes Rome to an indoor pool to relax.

Rome tells Eddie that being away from Regina and listening to Black stories on his tour made it hard for him. Eddie then is pushed by Rome to try swimming for the first time. Rome after returning home finally makes an appointment with his doctor.

On Regina’s side she tracks down Valerie and apologies to her and as a peace offering, she gives her paycheck and coffee. Regina consoles Valerie, after she admits to her crimes and how her daughter does not want to meet her, and later calls her father to try and fix their relationship.

Romany Malco began his career as a rapper turned actor in hit films such as Think Like A Man”, The 40-Year-Old Virgin, and “Blades Of Glory”

Actress Allison Miller is best known for her works in the series “Kings” and “Go On”.

Christina was raised in the Southern California TV industry and film professionals, Her debut was in “Star Trek New Voyages”.

Grace Park was originally a model who became an actress in Canada. She plays the role of Katherine Saville.

Known for his role on the series Psych, James Roday is also a writer, producer, and director.

Where to watch A Million Little Things?

A Million Little Things can be watched on ABC every Wednesday at 10/9c ET.

A Million Little Things Trailer was released on August 8, 2018, on the official YouTube channel of ABC