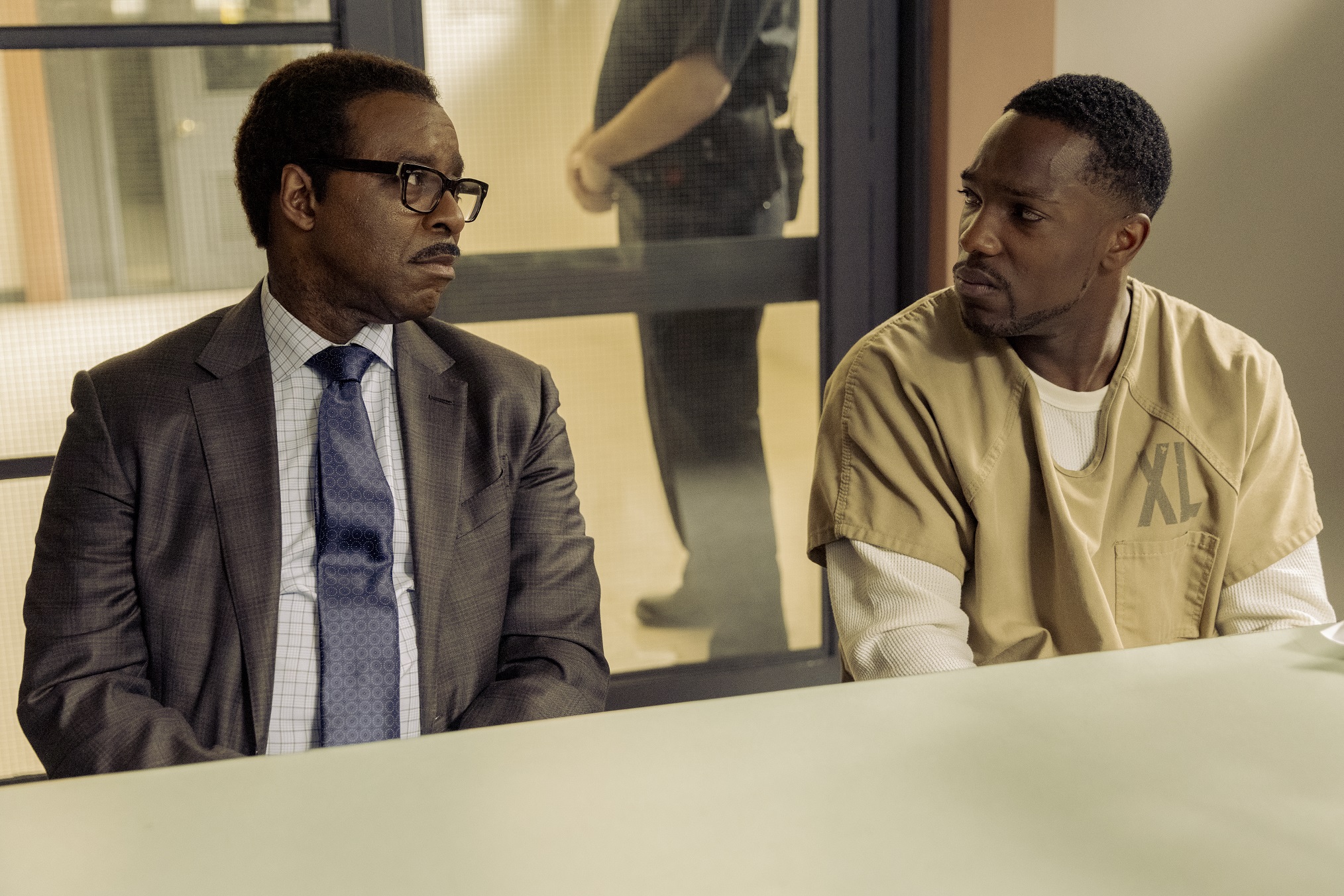 This American crime thriller and legal drama is set in the city of Chicago and is created by Peter Moffat. Its executive producers are Peter Moffat, Hilary Salmon, Courtney B. Vance, Michael B. Jordan, Alana Mayo, and J. David Shanks. It is more of a mash-up of concepts centred on the stereotype of a dirty cop/wrongful arrest and the racial tension trope. The truth of today’s society is portrayed in 61st Street. The setting of the abandoned neighbourhoods, which are truly destitute areas of cities that are ignored by the rest of society, is horrifying, but it is made more so by the fact that it is realistic. Because they are, they do indeed resemble war zones.

The majority of viewers thought this show was unwatchable because, in their opinion, it tried to persuade us that police are corrupt and evil rather than providing evidence of just how corrupt and evil police actually are. Although there are many good and honest people, there are also good and fair public servants. This program chronicles everything and, hopefully, brings about change. If you are a fan of the series and were wondering about the next season, let’s find out about that in the subsequent article and without any hurry, let’s get started.

The show was renewed for a second season right after the first season finished airing, and according to the news regarding it, it is supposed to air sometime in 2023, though the exact date is not set yet.

Season one of 61st Street premiered on April 10, 2022, with 8 episodes released weekly, and wrapped up on May 29, 2022. The successive episodes were titled “Pilot”; “The Hunter and the Hunted”; “Barefoot and Dangerous”; “Chess Moves and Poker Chips”; “Over the Wall”; “Sins of the Fathers”; “The Two Trials”; and “Man on Fire”. Each episode lasted for about 45 minutes and was directed by different directors.

It is not confirmed as to where the story of the season will be and what will be seen in it. Season One ended on a high note with quite a few questions that still need to be answered. In the first season, we met Moses Johnson, a promising black high school athlete who is swept up into the infamously corrupt Chicago criminal justice system. His life takes pretty serious turns after that, being stuck between the revenge acts of the police and prosecutors. Will his life turn back to normal or is it forever ruined now? This is one of the few questions we need answers to in the second season.

Unfortunately, there is no information available regarding the trailer for the second season of 61st Street yet.

You can buy or rent the first season of 61st Street from fuboTV, Amazon Prime, Amazon Instant Video, or Vudu. Because it’s an AMC Original, you can also watch it on ALLBLK and stream it on AMC+, the same platforms where the second season is expected to be made available to stream.