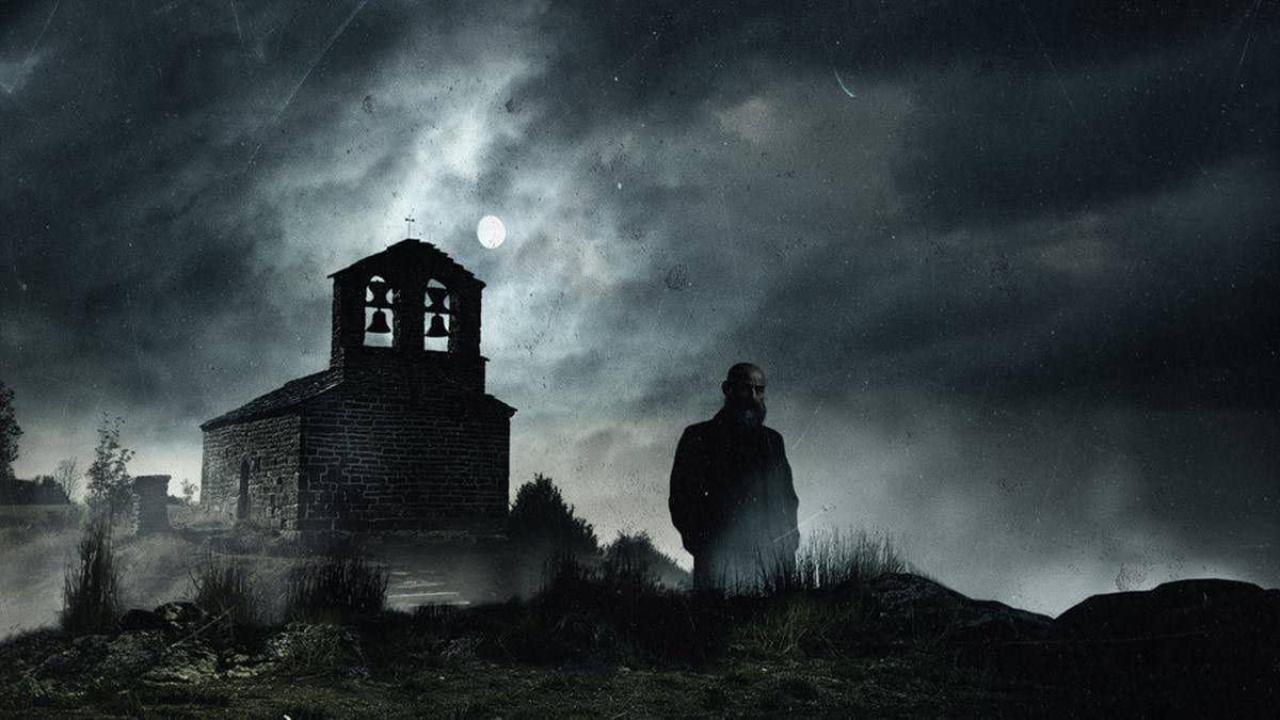 30 Coins, created by Alex de la Iglesia and produced by HBO Europe, is a Spanish television series that falls into the genres of Mystery and Horror. The series is also directed by Alex with Jorge Guerricaechevarria being the co-writer. The story is centered around Father Vergara, an ex-convict priest who is exiled to a remote town in Spain called Pedraza. The series aired on November 29, 2020, on HBO Europe.

Father Vergara who is exiled to Pedraza, makes up his mind to live a life away from his troubled past. However, things don’t go his way. Paranormal incidents start taking place in the town and Vergara along with Paco, the mayor, and Elena, a vet, try to find clues regarding the cause and a way to it stop it. They learn that it could be because of the silver coin Father Vergara owns, which is said to be related to Judas who gained the coins after betraying Jesus. These coins have immense power that could destroy the world and are being hunted down by an evil organization that worships Judas.

The series premiered in November 2020 and aired 8 episodes that ended on a violent note leaving behind the question of whether Father Vergara was even alive. HBO Max released a video regarding the official announcement for the second season on February 11, 2022. HBO also announced that the series will follow the first season with its 8 episode format and will be released in 2023, however, a set date is yet to be given.

The first season of the 30 Coins introduces the characters as well as the fanatical setting of the world. The plot is heavily focused on an apocalypse or extinction-level religious conspiracy. As the title implies, 30 silver coins are the centerpiece of the series, these coins come from the biblical story of how Judas was asked to betray Jesus in return for 30 coins. The coins however had immense power and if they were to fall into the wrong hands could very well bring unimaginable horror upon the world. To counter the evil forces and keep them at bay a team is formed. This evil force is an organization that worships Judas as their lord and their ultimate goal is to collect all 30 coins that have been scattered around the globe.

One of the main protagonists of the series, Father Vergara, is in possession of one such coin. He is an ex-boxer and priest who was sent to jail for a failed exorcism and was later banished to a Spanish town in some remote corner of the country. Along with his arrival in the town, bizarre and horrifying incidents start to take place.

The season ended rather violently, leaving behind the question of whether Father Vergara was even alive.

Eduardo Fernandez Serrano plays the role of Father Vergara in the series 30 Coins. Eduardo was born in 1964 on August 25th. He is a Spanish stage and screen actor and is more often known by his professional name Eduard Fernandez. He has acted in several films which include While at War, Mediterraneo: The Law of the Sea, and A Gun in Each Hand. Eduardo has also won many awards which include four Gaudi Awards and three Goya Awards.

Megan Gracia Montaner plays the role of Elena Martin in the series 30 Coins. She was born on 1987 August 21. Megan is a Spanish former model and actress. She is well known for her roles in No Identity, Grand Hotel, and The Secret of Puente Viejo. Megan became interested in acting after she worked as a make-up artist in a television show.

Miguel Ángel Silvestre Rambla plays the role of Paco in the series 30 Coins. He was born in 1982 on April 6th. Miguel is a Spanish actor who is known famously for his roles in Sense8 as Lito Rodriguez, Narcos as Franklin Jurado, and Velvet as Alberto Marquez.

30 Coins can be streamed on Hulu and the HBO website.