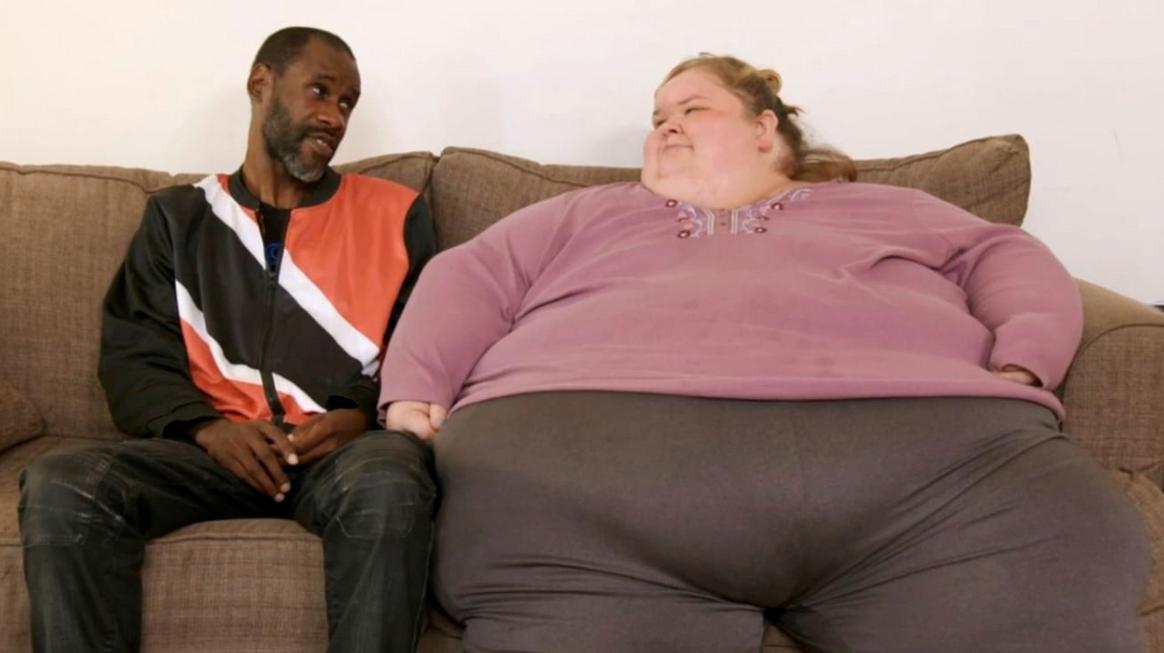 This article intends to talk about one such very popular American television show titled 1000-lb Sisters. Intriguing right? Well, this show encompasses the journey to lose weight of the Slaton sisters.

Weight has always been one such factor of the human body that people have been obsessed with. This television series shows how this factor can affect people not only psychologically but also physically.

The Slaton sisters, Tammy and Amy Slaton, weighing almost 1000 pounds, have always been dependent on each other. In their 30s, Amy wants to have children but unfortunately cannot owing to her weight. Tammy, the elder sister, on the other hand, is almost bedridden. The television show captures their journey to lose weight which sometimes becomes inexplicably hard. The personalities of the Slaton sisters make the series more entertaining, exciting, and fun to watch.

Season 4 of the 1000-lb Sisters is not yet announced or confirmed by TLC. It has come to our notice that Amy spoke about taking a break from filming. She also noted that she was not contractually obligated to film for the fourth season.

In an interview with The Sun, Amy talked about her eldest child. She said that she had been on the show for three years. At first, it was easy, but now that she had Gage, it was like he didn’t want her out of his sight. She felt like she was being a bad mom when at work. She also felt that she was losing valuable time due to her filming schedule.

Amy also added that she did not really want to do another season owing to her pregnancy. If TLC cut down her working hours, she would probably be fine. Last season, she was working almost every time, it was a lot of work for her.

On the other hand, Tammy posted a video on TikTok in February of 2022 teasing the fans about her weight loss journey. She also added, “I’d love to give you a weight loss update, but you’re going to have to wait until season 4 comes out.” Was that a hint that will get Season 4? We will have to wait for TLC the announcement of any further news.

Even if TLC has not confirmed the renewal or cancellation of the show, there are speculations that new episodes will document Amy’s pregnancy and motherhood.

After Tammy’s social media post, fans are expecting a Season 4 of the show. There are rumors that Tammy has been filming for the show while in hospital and rehab, but we cannot be very sure of the rumors.

If we get a fourth installment of the show, we will probably get to witness more of Tammy. We will perhaps witness Amy’s pregnancy journey too. It will all be very exciting. We can also expect to see Tammy’s journey in the rehab and surgery experience and last, but not least for sure, Tammy’s romantic life. We are ready for the sister duo to come back for one another season.

Apart from Amy and Tammy, Amy’s husband Michael Halterman, and their dog, Little Bit, made an appearance in the television show. Chris, Misty, and Amanda have also made their appearances in the family show. Gage Deon Halterman, Amy and Michael’s child, was also featured in the show.

As the show progresses to the fourth season, we will definitely get Tammy but not so much of Amy maybe. Other than that, other family members may also make their appearances from time to time.

We do not have Season 4 yet, but if you have not watched the other seasons of the show, you can watch them on TLC and Amazon Prime Video.